On December 20, 2019, the US Department of Defense’s Joint Artificial Intelligence Center (JAIC) published a Request for Information (RFI) to identify partners for a potential artificial intelligence drone platform.

The Pentagon’s JAIC request for information is aimed at finding out if AI developers and drone swarm builders can come together to support search and rescue missions.

The goal for the RFI is to discover whether industry can deliver a full-stack search and rescue drone swarm that can self-pilot, detect humans and other targets and stream data and video back to a central location.

The potential solicitation would also look for companies or teams that can provide algorithms, machine training processes and data to supplement that provided by the government.

The ideal result would be a contract with several vendors “that together could provide the capability to fly to a predetermined location/area, find people and manmade objects—through onboard edge processing—and cue analysts to look at detections sent via a datalink to a control station,” according to the RFI.

“Sensors shall be able to stream full motion video to an analyst station during the day or night; though, the system will not normally be streaming as the AI will be monitoring the imagery instead of a person.”

The RFI contains a number of must-haves, including:

Despite it being presumably humanitarian and with the aim of search and rescue, all training data will be government-owned and entirely confidential. All development work will be done using government-owned data and on secure government systems.

JAIC works with DARPA and other secretive high-level Pentagon agencies. They already operate drone swarms that can “hunt” for humans, with human input, but a potential implementation of a swarm that doesn’t require any human input is also not out of the question.

Most likely due to pure coincidence, on December 31st, mysterious drone swarms were seen flying above rural northeastern Colorado and western Nebraska, in groups of up to 30.

Separately, the US military has been employing drone swarms, albeit human-controlled ones since 2017.

Only a fool believes this is to help civilians.
https://www.youtube.com/watch?v=9fa9lVwHHqg

Many of P.K.Dick warnings proved prophetic.

Law of Criminality on the cusp of Total Control. Scary beyond Belief.

That is the Jew fucks agenda of delusional ” full spectrum control”, no wonder even the rednecks are now on to it and a mega backlast against the Jew vermin is building. 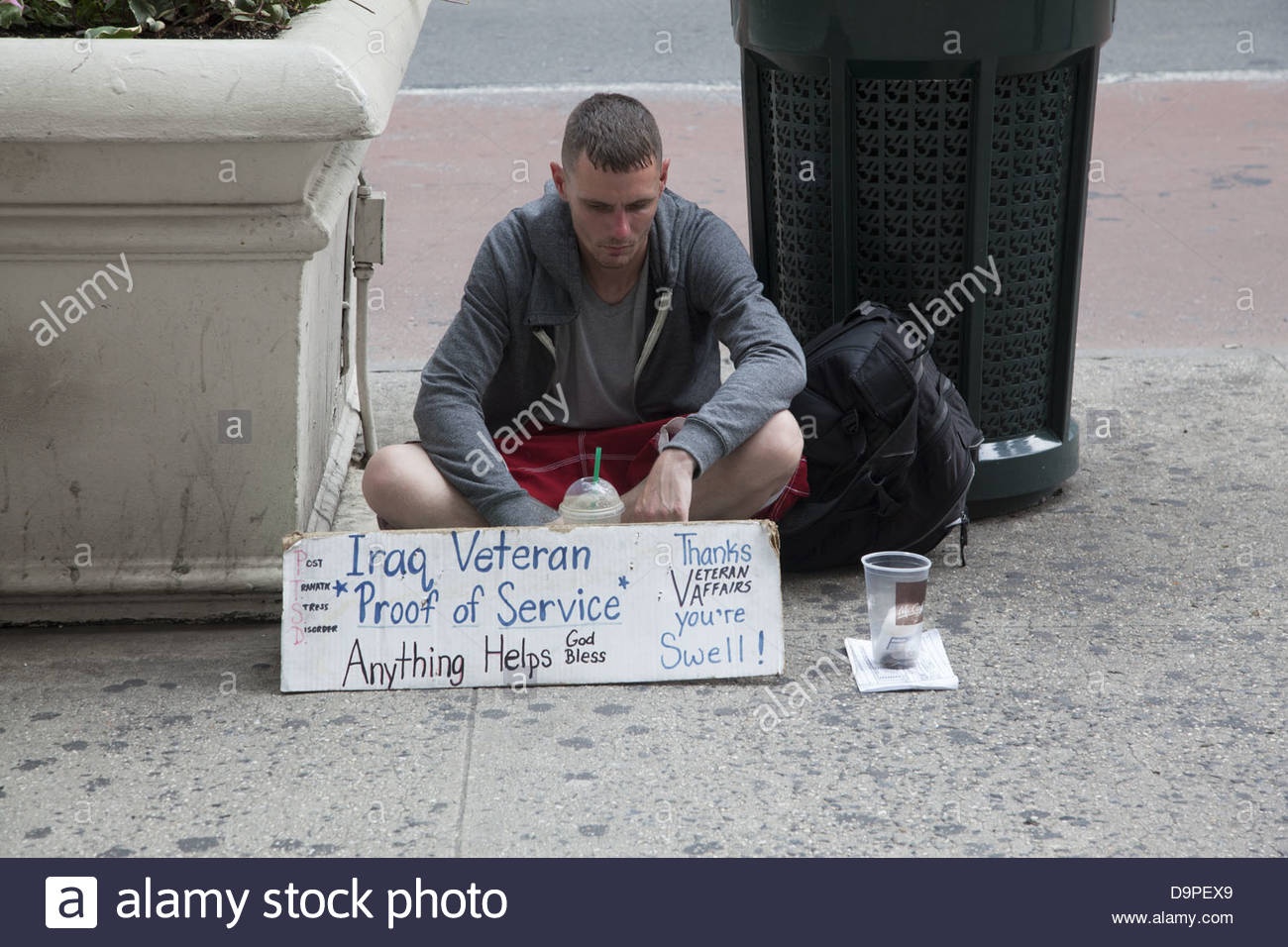 Some one predicts US would go down to 40 million population within 2030. Let it happen soon.
Everyone got the chance to clean out the 9/11 cabal who killed 3500 US citizens. It didn’t happen.
So why should they not kick the big button?

I think there is more chance of a race war as the “white” population lashes out, the WASPS still control the bulk of guns and power. Why do you think the Jews want to replace populations in Europe and the rest of the world with high third world immigration, while not allowing a single person into occupied Palestine. The average uneducated person in the west in now on to Jew agenda of destroying civilizations by breaking down families (pushing LGBTQ), destroying marriages, #Metoo, Feminism, materialism,consumerism via mega debt, Zionism etc. When people get pushed into a corner historically, they go after the evil Jews. Today’s Shylocks are the Jew banks like Goldman Sachs who now even put their employees as heads of state, France, Australia etc all have Jew bank employees as their “leaders”. Greece, Italy and Spain have been bankrupted by the Jews, not to mention US and its Canadian colony.

Civilian application is the public face, military usage is the real objective!

The word swarm automatically rules out S&R as there is no need for 2 drones to occupy the same space let alone dozens.
The only time dozens or hundreds are required is to over-power air defence systems.

Isramerica already has the best drone-bot ever – Jacob Wohl mk.2.0. Quite primitive and not very smart but he can clone himself into 6 million drones!

Isramerica already has the best drone-bot ever – Jacob Wohl mk.2.0. Quite primitive and not very smart but he can clone himself into 6 million drones!!!

Mr Shlomo, are you related to Mr Wohlstein?

Also Jew perverts like Epstein and Weinstein and Nosestein :)

This was the first decade in the history of the nation when increase sin the federal debt averaged more than $1 trillion per year, mostly consumed by over a trillion dollar annual expenditure of maintaining over 750 military bases overseas and over 100,000 troops and highly paid contractors in the occupation of Afghanistan, Iraq, Libya and on-going protection of Arab regimes in Saudi Arabia and Persian Gulf..

The total federal debt accumulated during the decade has equaled approximately $83,967 per household or over $23 trillion. (The Census Bureau estimates there are currently approximately 128,579,000 households in the country) with rising poverty rate of 14.7% and declining lifespan, the lowest in all OECD developed nations, and even below most of the middle income developing nations.

Who are the creditors? Who owns this debt are in big danger.

The Chinese hold over $2 TRILLION and most EU has some IOU’s. The Jews and their wars are bleeding the US beyond even printing toilet paper dollars. Most of the so-called jobs are hamburger flippers. Even their treasury has posted a very bleak outlook and any more wars will collapse the Americunts. 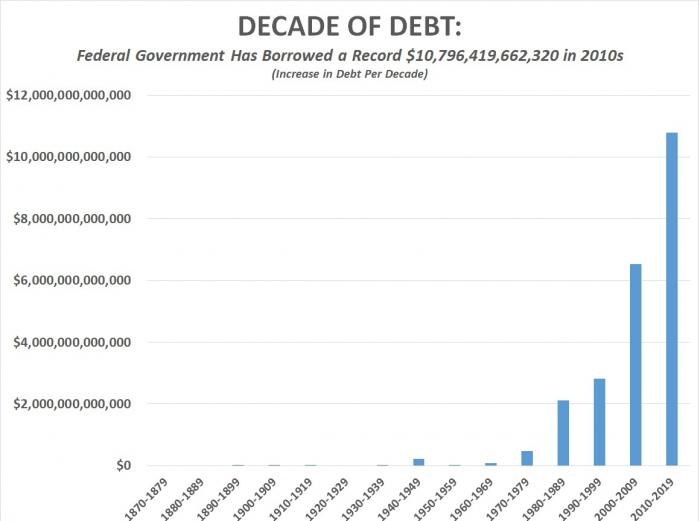 WASHINGTON — The U.S. stock market is set to conclude the decade near
record highs, a financial boom that emerged from the wreckage of the
financial crisis but left on the sidelines the millions of Americans
without money to invest. The only beneficiaries have been the 1% rich, as even the dream of owning a modest home is out of reach for over 250 million Americans on modest working wages. The treasury estimates that over 100 million Americans now make an average of $9 an hour.

Iranians and Houthis have already hacked many US/Saudi drones. Russia and China will be one step ahead in terms of hacking and countering these drone swarms using cyberwarfare. Bring it on, Americunts :)

The Americunts can’t do a fucking thing. Iran will keep pushing their buttons with full support from China and many Jew free nations.

All you have to do is remind Zionists of the Karbala Raid in 2007 and they throw a huge fit and cry :)

Exactly what I was telling everybody. We are showing world leadership with US unique swarm strategy, victory for peace by quantity.
A million drones equipped with small nukes swarming over the borders to Iran, Russia or China for world peace.
Nobody can do a shit. America did it again. We defended our freedom and won!

Highly unlikely, China is streets ahead in AI. Not to mention China is not at war with half the world or stuck in a endless war with Arabs and Muslims. China’s closest allies today are Pakistan and Iran. Just go to Tehran to see the number of peaceful, hardworking and respectful Chinese on the streets, unlike the obnoxious Americunt redneck turds who alienated the average Iranian in the 70’s and caused the revolution. Americunts are simply uncouth loudmouth scum and I am being kind as usual. People respect Chinese and to some extent Russians. No one, not even occupied EU vassals like the ill-bred Americunts, even Poles had a demonstration against the US military rapists last week.

Exactly what I was telling everybody. We are showing world leadership with US unique swarm strategy, victory for peace by quantity.
A million drones equipped with small nukes swarming over the borders to Iran, Russia or China for world peace.
Nobody can do a shit. America did it again. We defended our freedom and won! We won again!