US Department of Defense officials are looking to weaponize disinformation, by looking for new “influencing tools” against “enemy propaganda,” military.com reported.

The Pentagon wishes to expand its capabilities in irregular warfare, which according to Defense officials is a critical tool for defeating near-peer adversaries preemptively.

“As a department, we have often exhibited a historical preference in the past century for traditional high-end force rather than irregular solutions,” Andrew Knaggs, deputy assistant secretary of defense for Special Operations and Combating Terrorism said on February 5th.

“As DoD shifts to meet the demands of great power competition … we are hard at work institutionalizing the substantial expertise in [irregular warfare, or IW] that we have over the last 17 years of irregular conflict.”

West also added that this is a continuation of Former Defense Secretary Jim Mattis’ efforts to end the habit of “standing up and standing down advisory capacity” in past conflicts.

He also said that the Pentagon should embrace “the potential of these tools to shape, compel and deter would-be adversaries.”

Similarly to what the Institute for Statecraft and its pet project the Integrity Initiative do, the approach to messaging must be changed to have better coordination with “civilian agencies and other civilian entities,” as well as new technologies designed to “isolate and identify disinformation.”

“Conventional forces have proven essential in bringing sufficient mass, scale and lethality to the fight in support of most irregular warfare contingencies,” Knaggs said. “As a result, the current joint force is more experience in IW today than it was in past generations.”

In their efforts, the Pentagon may find assistance in the Integrity Initiative, which appears to also be moving across the Atlantic from the UK.

I can’t think of anything else they could do that they haven’t already done short of banning any and all websites that they do not control at which point the internet will simply stop being a “World” wide web and end up becoming a “Zionist” wide web.

Our adversaries have weaponized disinformation and propaganda to their advantage,” Knaggs warned”
Can I make thousands of real reports of US crimes, why are they propaganda?
1)There is so much which can be said about the latest US aggression on Venezuela
2) the Neocons are stupid and sociopathic enough not to ever care about others
3) are dealing with a “Skripal tactic”
4) the self-evident fact that this aggression violates every letter of the most sacred principles of international law.
5) Now we have all seen the latest antic from Bolton: showing up with a yellow pad with “5,000 troops to Colombia” written on it.
6) If the Empire thinks it has the authority and power to decide who the President of Venezuela should be, it has to logically back up this stance with a threat, especially since there is no US authority, moral or otherwise, left.
7) Now, “5,000 troops” could mean anything, ranging from a infantry brigade combat team to the typical US mix of as many putatively “special” forces as possible (to make every service happy and give everybody a piece of the expected (but never achieved) “victory pie”

These are the same tactics the US used in helping to fuel-start and expand the first world war into a major war. Weaponizing information is an Zionist trait. They always do this to others.
But we humans can counter this move with our ever expanding Truth Movement!
Socializing, bumper stickers and using tools such as Brave Browser to prevent google and facebook from profiling us and marketing our information to zionist corporations and government institutions.
https://brave.com/
https://brave.com/creators/ 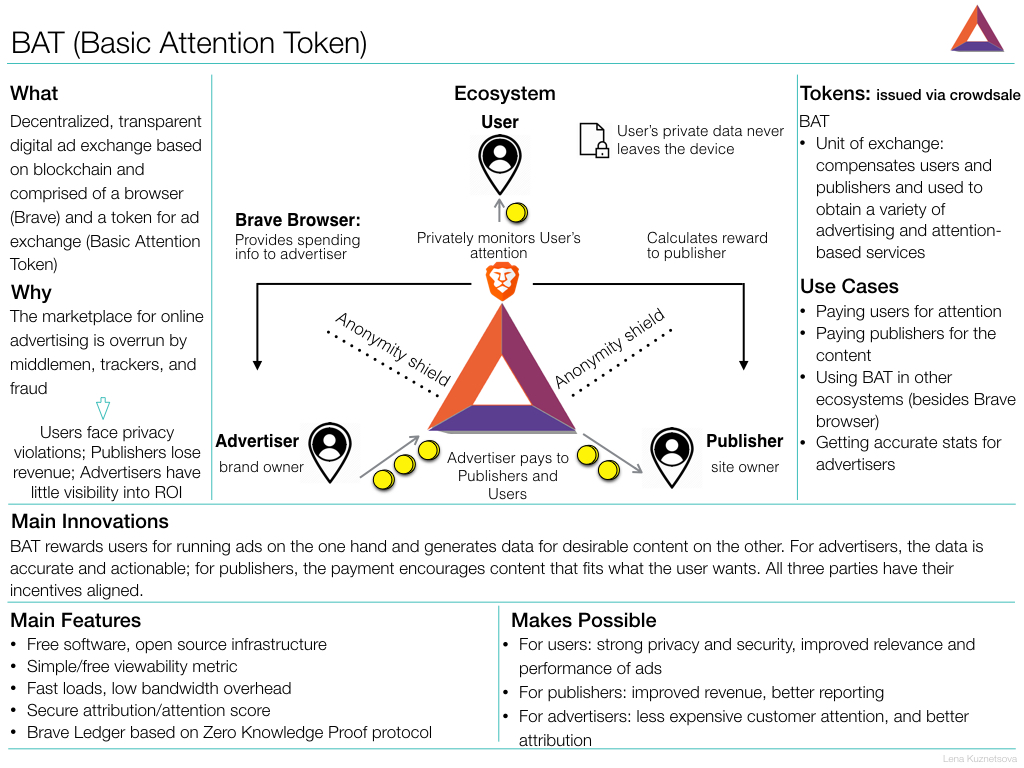 Do You even believe that Yourself. USA hardly participated in WW1
comapred to the most of the rest.

What this means in simple terms is that the U.S., from the beginning an organ of perfidious Britain, will now be full out with British lying and back stabbing in every possible manner. Britain, in turn, was forced into this manner of deception shortly after it was totally Rothschild cabal owned. Which cabal, through Britain, now totally owns the U.S.

So, as always, we get back to the TRUE CAUSE.

this translate to add even worse bs to the bs they already dropped.

a sound plan, no doubt.

Statecraft, Integrity Initiative, Hamilton 68, CEPA and the list goes on, funded by NATO, UK Government and US State Department. I wonder what the newbies will be known as?

Here is how they work: 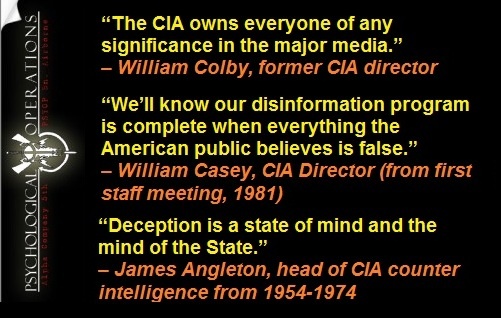 Why the US even bothers to step up their propaganda when everyone with a ounce of intelligence knows that the US is full of sh** and one should ignore them.