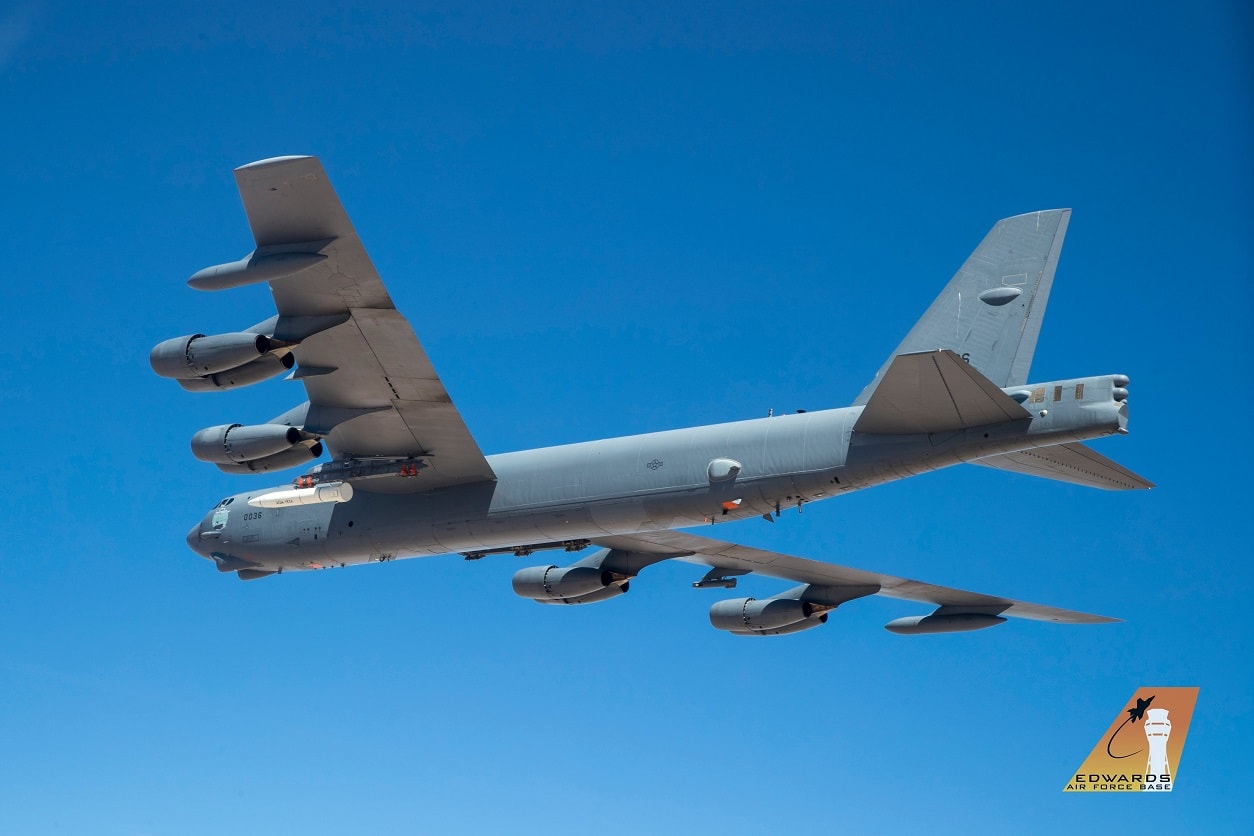 The initial contract was awarded to Lockheed Martin in 2018, provide critical design review and test and production readiness support for the Air Force’s air-launched rapid response weapon (ARRW), a hypersonic glide vehicle deployed from an aircraft and capable of reaching speeds of Mach 20.

The initial contract had no specified terms, specifications or price agreed to before performance began, but it was not able to exceed $480 million and was expected to be completed by November 30th, 2021.

The definitized contract increases the cost more than two times, by $988.8 million and extends the period of performance to December 31st, 2022.

The modification to the previously awarded contract covers critical design review, test and production readiness support of the ARRW program.

The Pentagon has proposed investing up to $1.66 billion in eight hypersonic prototype development programs, including the ARRW, in its fiscal 2020 budget.

Structurally, ARRW is reportedly a solid-fuel aeroballistic missile with a warhead in the form of a detachable hypersonic warhead with a Tactical Boost Glide (TBG) rocket engine, which has been under development under the auspices of DARPA for some time.

The characteristics of the system are unknown, although unofficially its speed is allegedly attributed to its TBG combat unit up to 20M. Presumably, the first aerodynamic tests of the TBG warhead were carried out in March 2019. According to some sources, the ARRW missile is planned to be created primarily as a nuclear weapon.

The ARRW had its first successful test flight in June 2019. It was carried by a B-52 Stratofortress and it was carried externally, in order to gather information on how the aircraft handled the missile. The sensor-only prototype didn’t feature any actual explosives, nor was it ever released by the B-52 aircraft during this initial flight test.

It was rather a test if it could fly attached to a strategic bomber, and not if it could fly by itself. The rapid testing are part of the rapid prototyping authorities provided by Congress for this technology.

“We’re using the rapid prototyping authorities provided by Congress to quickly bring hypersonic weapon capabilities to the warfighter,” said Dr. Will Roper, assistant secretary of the Air Force for Acquisition, Technology and Logistics. “We set out an aggressive schedule with ARRW. Getting to this flight test on time highlights the amazing work of our acquisition workforce and our partnership with Lockheed Martin and other industry partners.”

“This type of speed in our acquisition system is essential – it allows us to field capabilities rapidly to compete against the threats we face,” Roper said. 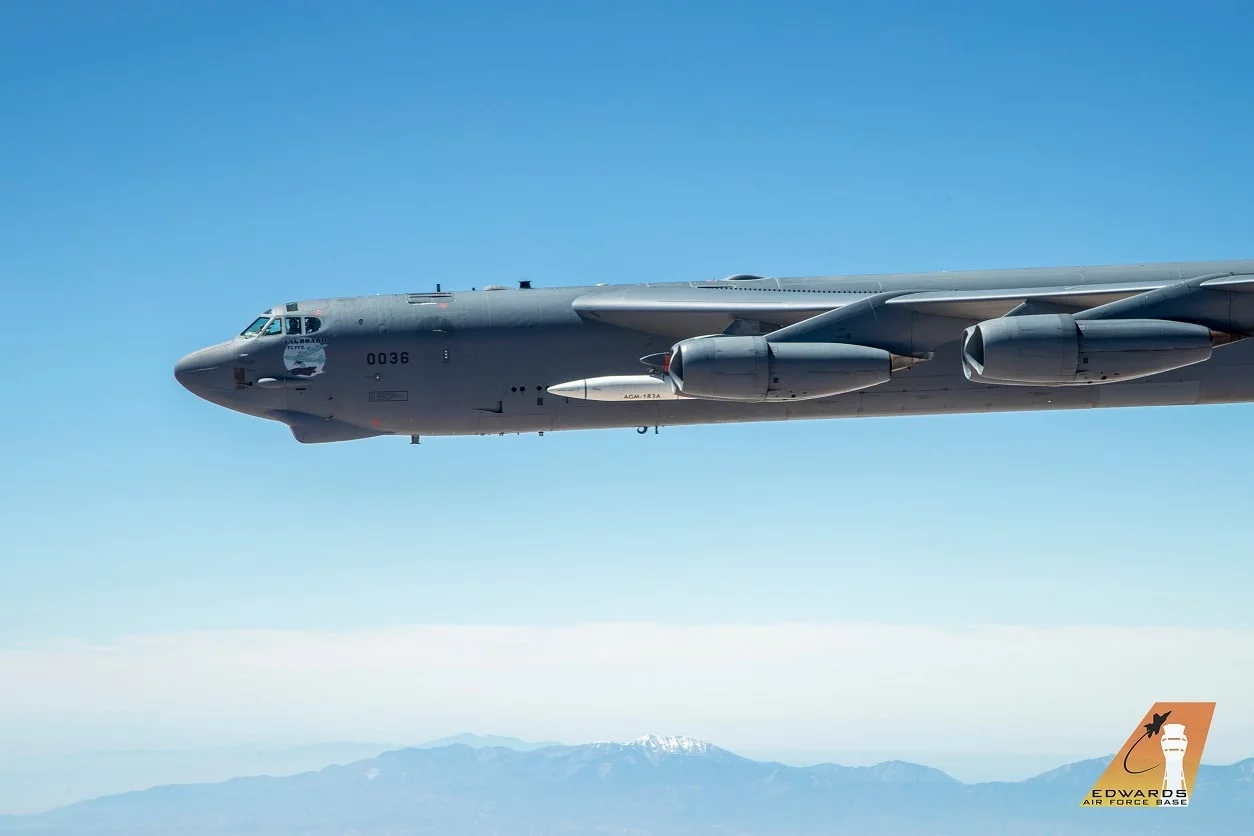 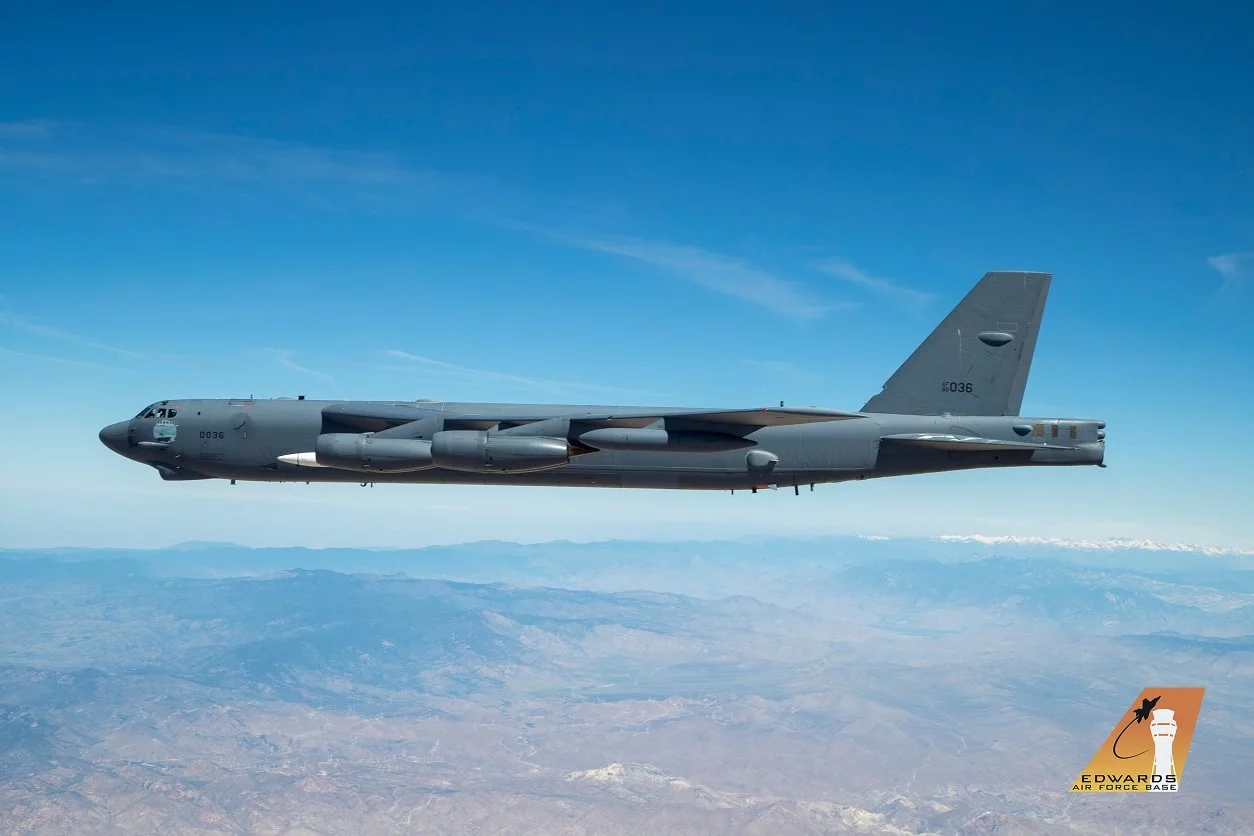 December 2nd was a big spending day at the US Armed Forces, as the US Navy announced it had awarded a contract worth $22.2 billion to General Dynamics Electric Boat and Huntington Ingalls Industries’ Newport News Shipbuilding for 9 Virginia-class Block V attack submarines.

Financing for the issued contract should be provided between FY 2019 and 2023. The commissioning of all 9 ordered nuclear-powered Virginia Block V submarines in the US Navy should be carried out from 2025 to 2029 (by August 31st, 2029).

Boats of the Virginia type of Block V modification should differ from the previous series of Virginia boats by installing an additional section, which is about 21 m long with four Virginia Payload Module (VPM) modules in the hull.

Each module has seven vertical Tomahawk cruise missile launchers. In combination with the remaining two six-shot vertical launchers in the bow of the boat, this will enable each Block V boat to carry up to 40 cruise missiles in vertical launchers. In addition, VPMs can be used to accommodate other types of advanced weapons, as well as remote-controlled and autonomous underwater vehicles, and means of transport for fighting catchers.

Rear Adm. David Goggins, the program executive officer for submarines, told reporters during the media roundtable that the contract includes $455 million for material for a possible 10th submarine.

“From a vendor base perspective, they’re seeing 10 ships,” which allows them to stay on their planned workload ramp-up without disruption.

“Our whole idea on the supply base was, order 10 ship sets so we didn’t have to renegotiate supplier agreements. That’s what they were planning to build to with Columbia, so from the supply base, we’ve tried to really minimize the impact to them,” Geurts added.

“They’re such a vital part of our ability to deliver these submarines. It’s all about a stable foundation – so in our best interest, that was providing a stable foundation, and we’ll always have a use for that equipment on a follow-on Block VI” submarine, if the Navy doesn’t end up awarding the option for a 10th Block V boat and using the material then. 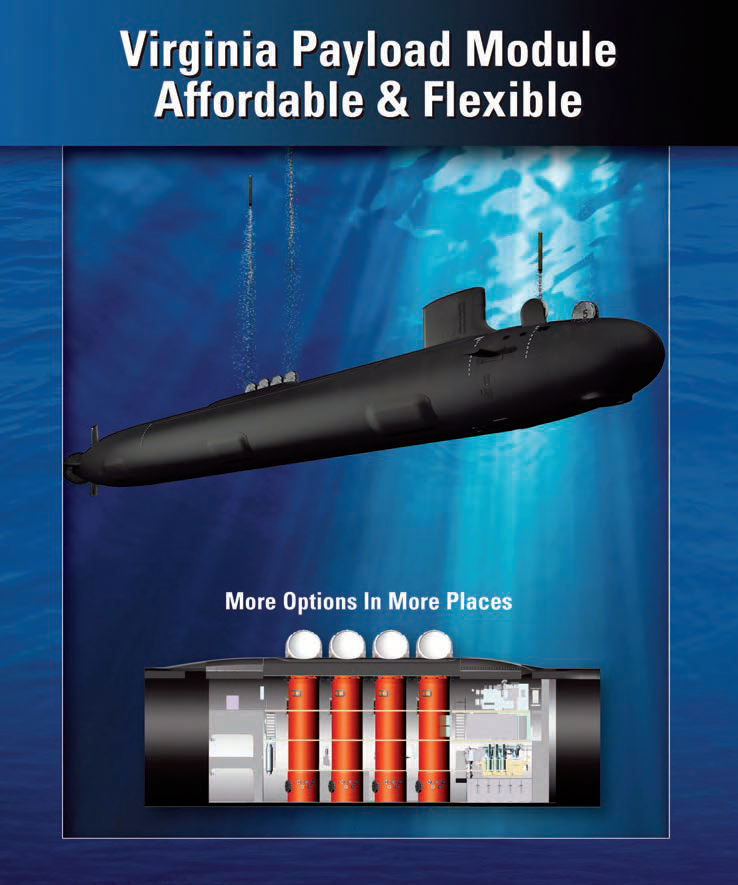 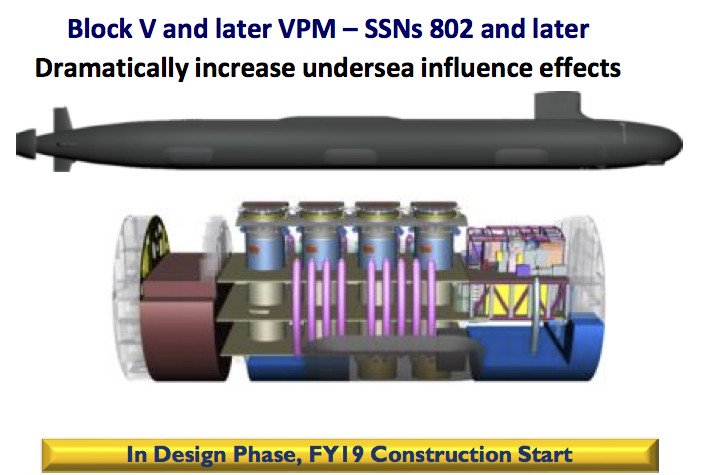 TOO LITTLE…TOO LATE….better finish old projects before you start new ones U.S….Make sure the Joint Strike Fighter Operates perfect before you ship it to Holland Yangeese…

Joint Strike Fighter is at least sold to many other suckers so they will share the loses. But what to do with other lemons like LCS or “Gerlad Ford” carrier? “Trouble On The High Seas For The USS Gerald R. Ford” “Problems with Navy New $13 Billion USS Gerald R. Ford” “Gerald R. Ford Aircraft Carrier Suffers New Failure” “USS Gerald R Ford returns to port with propulsion issues”

Aircraft Carriers are still very good for terrorizing not well armed countries. So they can be well used for “power projection” against countries whose navy consists of the fishing boats or similar floating objects. Or for the “showing a flag” so crew can visit all the brothels around the globe and collect big number of different sexually transmitted diseases.

They are also good replacement for the beach or for the soccer-football field or mini golf when there is not much airborne activity on the deck.

The US is a laughing stock when it comes to state-of-the-art weapons tech that actually works as it is supposed too. Plus Russia (Mighty Russia) and China (the soon to be awake Dragon) already have Hypersonic technology. Russia even having hypersonic missiles already deployed with Russian forces. The US is now aware of its lack in competing with real powers, tries to toss millions of $ to solve the problem. Just that it wont be enough this time. The US MIC is now used to syphon billions upon billions from Uncle Sam without any obligation to deliver a top tech weapon (bribes everyone is okay to deliver trash just look at Boeing’s 737 max, 777 and 787 different stories of lack of delivering).

US will not be able to catch up on Russia and China in hyper-sonic missiles. Not in timely manner, not within their very optimistic prediction framework (to field only in few years a production model of the missile – that is far too optimistic ) Also S-500 is around the corner as well so they are just sore losers too desperate to get any results in that domain. Only major breakthrough in lasers tech would save them from falling behind completely.

hope that laser tech does not happen for them

Since they don’t have S-500 or any hyper-sonic interceptor capable to take down those Russian missiles they have nothing to defend them selves against hyper-sonic attack. So they only can sit and watch while being destroyed.. Their only deterrent left are nuclear weapons – nothing else. For now their laser development is more or less on Russian level Today their lasers can maybe shoot down small UAV’s but missiles that fly above Mach 5 or Mach 10 is another story. And it takes huge amount of energy to create powerful laser that is one of the biggest limitations in laser tech .

We have that energy in space. One day the world will see what we have been doing in secret in Space, but so far we keep everything secret and let Russia and China think they are superior..LOL.

OK have mercy on us o mighty U.S. We know Yoda from Star Wars is on your side

Lockheed-Martin: now there is a creme-de-la-creme producer of weapons, such as the F35 white elephant. The best stuff money can buy.

Washington must invest even BIGGER in Space technology where we have decades of world superiority.

We controle all Americas enemies from our Space Command Combat Defense Centre where we see everything that happens on this planet within a frame of 1 cm. But only we know that!