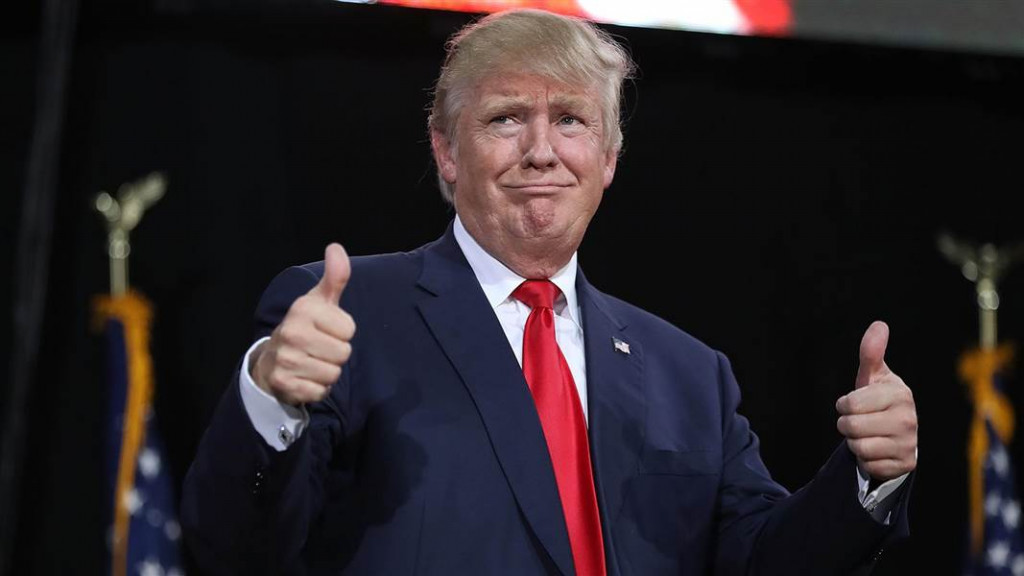 The former adviser to Ronald Reagan, American political scientist Paul Craig Roberts, who recently asked for a Russian passport, gave an exclusive interview to the correspondent of the Russian newspaper “Izvestia” Alexei Zabrodin about the prospects of Russian-American relations, the real motives for wanting to get a Russian passport, about his vision for US-Russian relations with Donald Trump at the helm and the political priorities of the newly elected president.

A lot of noise was raised about your appeal to Vladimir Putin for Russian citizenship, as published in your website. What are the reasons that prompted you to write this letter?

In fact, the “Dear President Putin” column on my website was conceived as a satire to “have fun” with the anti-Russian Western media. And in general I succeeded in making noise in the American and European press. However, if Putin gave me a Russian passport I would be glad to get it.

Now everyone is discussing what the relations between Moscow and Washington will be with Donald Trump. What do you think are the prospects for dialogue between Russia and the US?

I think the prospects of Russian-American relations at Donald Trump will be much better than they would be with Hillary Clinton. I have several arguments to support this opinion. First, Trump respects Russian President Vladimir Putin. Second, the Republican is not trying to demonize Russia. He has repeatedly stated that he sees no reason for conflict with Moscow. About his intentions speaks the fact that Trump selected Rex Tillerson for US Secretary of State – a person with good relations with Putin and someone who knows Russia. 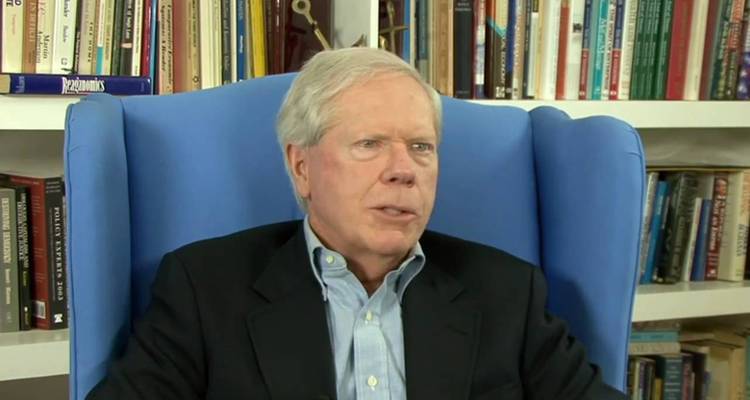 And what concrete steps should Trump take to reset relations with Moscow?

If Trump really wants to have good relations with Russia, he has to make concessions on issues related to Ukraine.

How do you think US Foreign Policy will change with Trump? What will step up to the foreground?

I believe that at the forefront will be the economy. Trump will prioritize the economic interests of America and will defend them. Apparently, he is the man who does not share the neoconservative views on the military hegemony of the US in the world. Hence my conclusion that with Trump, the United States will be much less of a threat to stability and peace.

What do you think of Trumps words that NATO needs a transformation?

Trump is saying the same thing I’ve said many times: 25 years after the Soviet Union collapsed, existence of the North Atlantic Alliance is not necessary. The Red Army is gone, and so is the threat to “conquer Europe” and to paint it in the colors of communism. But NATO leaders will confront Trump because they do not want to lose their status, position and money that form the Union’s budget.

You repeatedly criticize US media for their biased and one-sided coverage of events. Can you explain your dissatisfaction with the American press?

During the presidency of Bill Clinton, 90% of the US media lost its independence because it became concentrated in the hands of six large media holdings. US media have become the Propaganda Ministry. Under President George Bush, Jr. and Barack Obama, the neoconservatives used them to launch the lies that justify attacks against Islamic countries, and to justify the coup in Ukraine. In Western Europe, the editor of a leading German newspapers published a book that revealed that most European journalists receive a salary from the CIA (Udo Ulfkotte, editor of the Frankfurter Allgemeine Zeitung, the most popular German newspaper outside Germany, and his book “Bought Journalists”).

You’ve written a lot of books. Do you plan a book about Donald Trump or Vladimir Putin, for example?

Frankly, I do not find it interesting to write about people, even if they are interesting personalities like Putin and Trump. I write about the most important issues of our time.