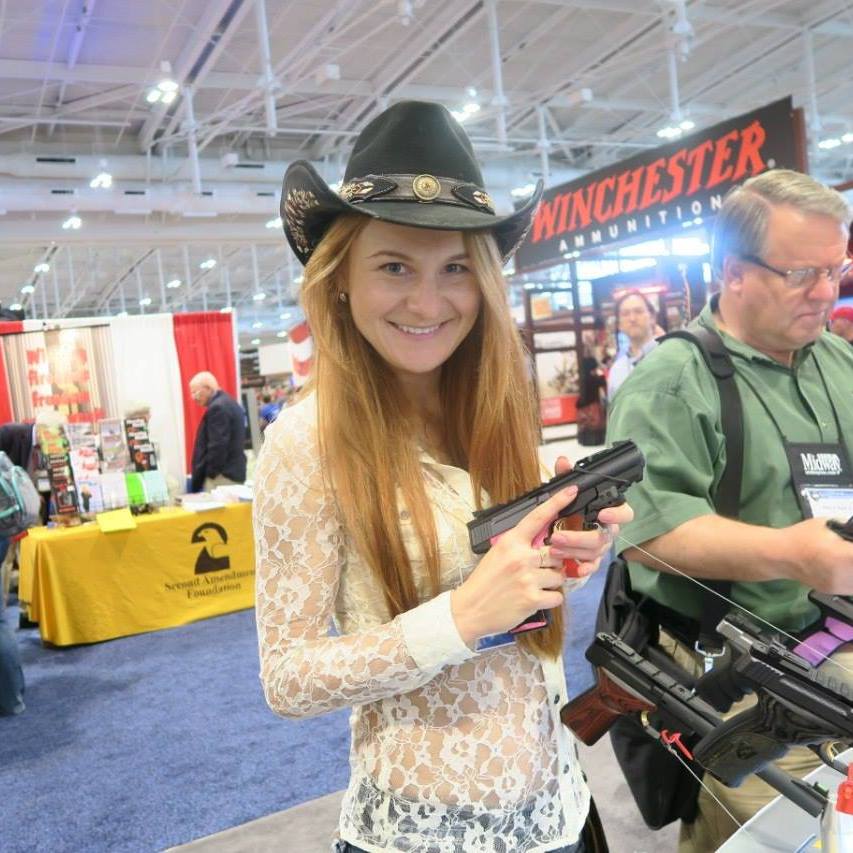 The Guardian Neswspaper, which once was an honest newspaper that spoke for the British working class has now been suborned, in my opinion, by the CIA and British Intelligence (sic).

Perhaps you remember a few years ago that The Guardian complied with illegal orders from the corrupt UK government to destroy the Wikileak files that revealed US felonies and deceptions of so-called “allies,” who are nothing but Washington’s vassals.

What disturbs me about The Guardian is that it no longer guards truth and the working class. Instead The Guardian guards the extraordinary lies that serve the agenda of the US hegemonic state.

I cannot understand why any of The Guardian’s original subscribers read apologies for Washington’s crimes and misdeeds or why The Guardian prefers conflict instead of peace with Russia. Why does The Guardian work to increase hostility between nuclear powers that can easily result in the termination of life on earth? Are The Guardian’s editors paid by the CIA and UK “intelligence,” as the German newspaper editor Udo Ulfkotte said in his book, Bought Journalism, or are The Guardian’s editiors threatened with arrest and prison unless they serve the interests of the UK’s overlord in Washington?

Whatever The Guardian is, just like The New York Times, The Washington Post, CNN, MSNBC, NPR, and the rest of the Western presstitutes, journalism is not present on its pages. What the West has is a Ministry of Propaganda. The public is lied to and brainwashed, not informed.

We can see the total failure of The Guardian, and all the rest as well, in the reporting on the arrest of the alleged Russian spy, Maria Butina by the utterly corrupt US Department of Justice (sic). The principal evidence against Maria is that she met with a former Russian ambassador to the US, Sergey Kislyak. According to the utterly corrput US Department of Justice (sic), an assistant US attorney, Erik Kenerson, “cited Butina’s encounter with Kislyak as proof that she was in touch with diplomatic or consular officials and must be detained while awaiting trial.”

So, in America if you get your photo taken with a former Russian ambassador to the US it is evidence that you are a spy.

I have read the indictment of Maria Butina. She is not accused of any crime recognizable by Anglo-American law. She is indicted under Jeremy Bentham’s 18th century totalitarian argument that she is guilty of the “crime” of possibly intending to commit one in the future. (See The Tyranny of Good intentions by PCR and Lawrence Stratton.)

Maria, who has long red hair but otherwise is unremarkable, especially in contrast to the women that the interest groups, such as the military/security complex, Wall Street, and the Israel lobby are believed to provide to the executive and legislative branches of the US government, is certainly not the seductive Russian spy that Americans know from James Bond films.

Her arrest is just another hoax perpetrated on the American people in order to fan the distrust and hatred of Russia, distrust that protects the totally unnecessary $1,000 billion annual budget of the US military/security complex.

Many uninformed people think that President Trump is in charge of the US government. He is not. And he would be assassinated if he were. As President Dwight Eisenhower warned us to no avail in 1961, the military/security complex is a threat to democracy and accountable government. The military/security complex is most definitely not going to permit any diminuition in its income and power by permitting normalization of relations with Russia.

Having ignored President Eisenhower’s warning, the warning from a two-term US president and a 5-star general who commanded US, British, and French forces against Hitler in World War 2, the insouciant Americans have lost their democracy to the Deep State.

Consequently, the passive and insouciant Americans are now getting nearer to losing their lives, along with the lives of many other peoples, to the greed of the American military/security complex.

Has there been an answer from her regarding the allegations?

You state “The Guardian Newspaper, which once was an honest newspaper that spoke for the British working class” ….no, in no way did it represent the working class, it represented left wing numpties, like the academics etc. It also has close ties with Soros.

As Lazy asked below, I would love to know more about the alleged Russian spy, Maria Butina, how did it all start off ?, what the latest etc.

I read somewhere that she “infiltrated” the NRA in order to destroy the American’s second amendment. How? Beats me.

Hahaha really?. I usually say a paranoid nation in decline, but now, I am lost for words.

“she “infiltrated” the NRA in order to destroy the American’s second amendment.” ………… PRICELESS.

Do they still think they can take the guns away! Well destroying the 2nd amendment is a pipe dream. Any changes to the US Constitution, including amendments, is an extremely daunting task – I would question the source that proposed that agenda. However, the second amendment can be undermined.

Back in 2014 I did an assessment of elite intentions to disarm American citizens – take the guns away by circumventing the 2nd amendment by strangling the right to bear arms with restrictions, oppressive regulations, paperwork, bureaucratic processes that take forever etc… Militarization of police to facilitate enforcement of de facto gun control.

I determined the chances of success to be zero. A lot of push back on that but I stuck to my guns (pun intended). Well here we are and we can see that despite their efforts, the plan has gone nowhere.

so guardian was a honest newspaper, representing the people and feeding them truth. Now I know for sure, you are on some kind of designer prescription drugs, as well misinforming people. I guess once you are a stooge of the system always will be one and can not be helped.

I too recall the days when the Guardian was a respected paper. I would not be surprised if London-based anti-Putin Russian oligarchs are invested heavily in the paper.

The msm is overflowing with and controlled by Jews and their collaborators, but PCR doesn’t want to address that. https://finesetinitia.files.wordpress.com/2015/10/ujgwsdk.png

“Consequently, the passive and insouciant Americans are now getting nearer to losing their lives, along with the lives of many other peoples, to the greed of the American military/security complex.”

PCR is involved in a big blame shifting cover up for the Jew criminal organization that should be outlawed to dejudify the planet.

“Oral copulation is defined as any contact—no matter how slight—between the mouth of one person, and the sexual organ or anus of another. Neither penetration nor ejaculation/orgasm is required. …

Oral copulation with a minor is necessarily a felony if both of the following are true:

– Oral Copulation with a Minor –

As a result, several groups have been made into recognized criminal organizations. … These cults have generally been involved with activities like murder, abduction, statutory rape, or other serious crimes. Often, they hold an illegal activity to be a primary focus of their religious teachings, making adherence to the group’s beliefs a virtual guarantee of grossly illegal activity directly harming others.”

The UN should conduct an investigation of the Jew mass rape of 1,000 of their cult babies worldwide every week, infecting them with venereal disease, brain damaging and murdering them. As part of outlawing Judaism and dejudifying our planet.

That must be either Smaug, Joe Dirt, or whatever new name Solomon Kupec is and whatever other scum the Israeli troll farm infects in this site.

14 million Jews out of 6.5 billion humans on this planet makes Jews like 1/20th of 1% of the population. And they’re all over these boards with their lies and filth. They’re a parasitical disease.