The case of the Petrenko Group, as the arrested ex-deputy Grigory Petrenko and other activists have been dubbed, quickly received publicity not only in Moldova, but also far beyond its borders. 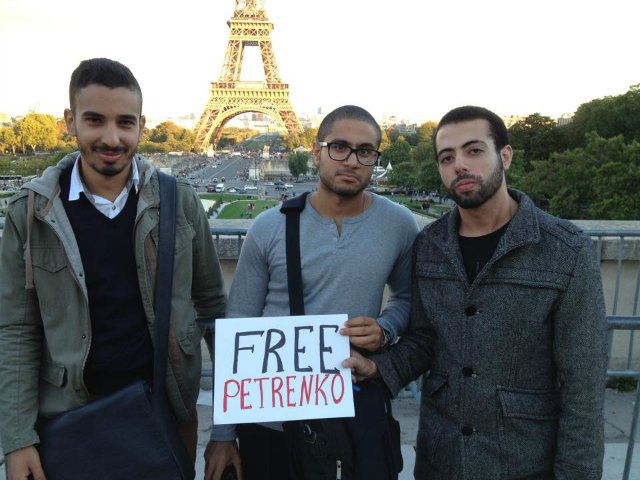 Originally appeared at Left.md, translated by Greg Butterfield for Red Star Over Donbass
Demands for the immediate release of the political prisoners came from Paris. Residents of Paris expressed their solidarity with the detained activists led by the ex-deputy, who were illegally detained during a peaceful demonstration, and strongly condemned political repression in Moldova. 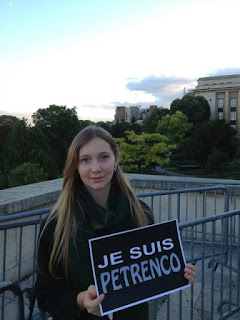 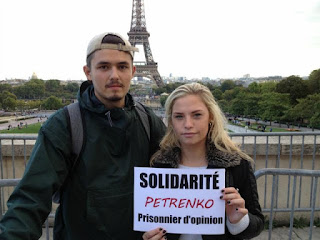 Earlier, solidarity and demands for the immediate release of the political prisoners were expressed in Kiev, Ukraine, near the embassy of Moldova, by German Bundestag Deputy and Member of the Parliamentary Assembly of the Council of Europe Andrew Junco, and by the Communists of Belarus and Russia. 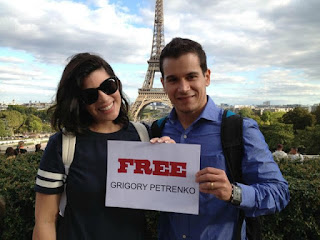 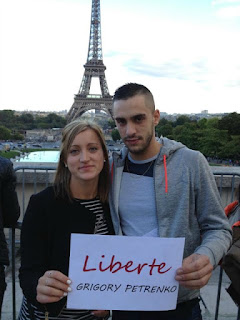