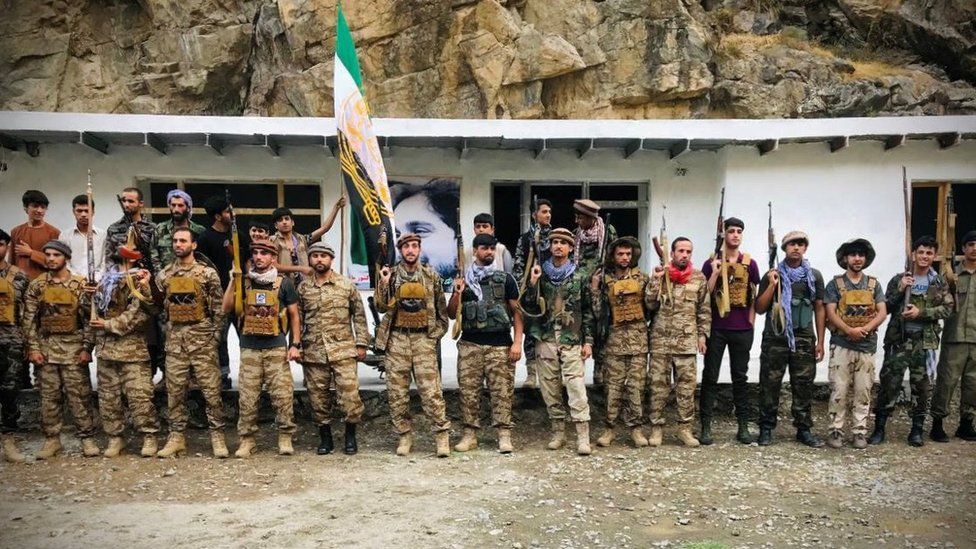 Afghan resistance forces will continue to fight the Taliban in the northeastern province of Panjshir, the TOLO News quoted Saleh Rigistani, a commander of the National Resistance Front, as saying in a video message on September 10.

Rigistani said that the Taliban presence in Panjshir does not mean that the war is over. The group imposed control of the province on September 6. Many resistance fighters fled to the mountains.

“I am sure that the Mujahedeen, the resistance forces and your sons will fight to the death to defend your values and honor,” the commander said.

The commander went on to highlight the growing humanitarian crisis in Panjshir, where the locals are facing hunger and a lack of medicine.

In the last few days, Afghan sources reported a number of violations by the Taliban, including the forced displacement of locals and executions.

Civilians in Panjshir who left their homes due to fighting in the area. #Afghanistan pic.twitter.com/56lzFEygft

Resistance forces had more than 8,000 fighters before losing Panjshir to the Taliban. The remaining resistance fighters are currently hiding in the province’s rough mountains allegedly with their leader Ahmed Massoud Jr.

The Taliban has been working to hunt down resistance fighters and commanders since imposing control of Panjshir. Recently, Roohullah Saleh, a resistance commander and brother of former Afghan Vice President Amarullah Saleh, was killed by Taliban fighters while trying to flee the province.

The conflict in Panjshir and other internal challenges were likely behind the Taliban decision to cancel the inauguration ceremony of its interim government.

Muhammad Yuri, watch what you say. Don’t hide behind Yuri……Man up and say yous muhammad if yous proud. Or else shut the fukk up.

Shut the fukk up. You are a Pakistani dalit…..post under your real jihadist name motherfucker.