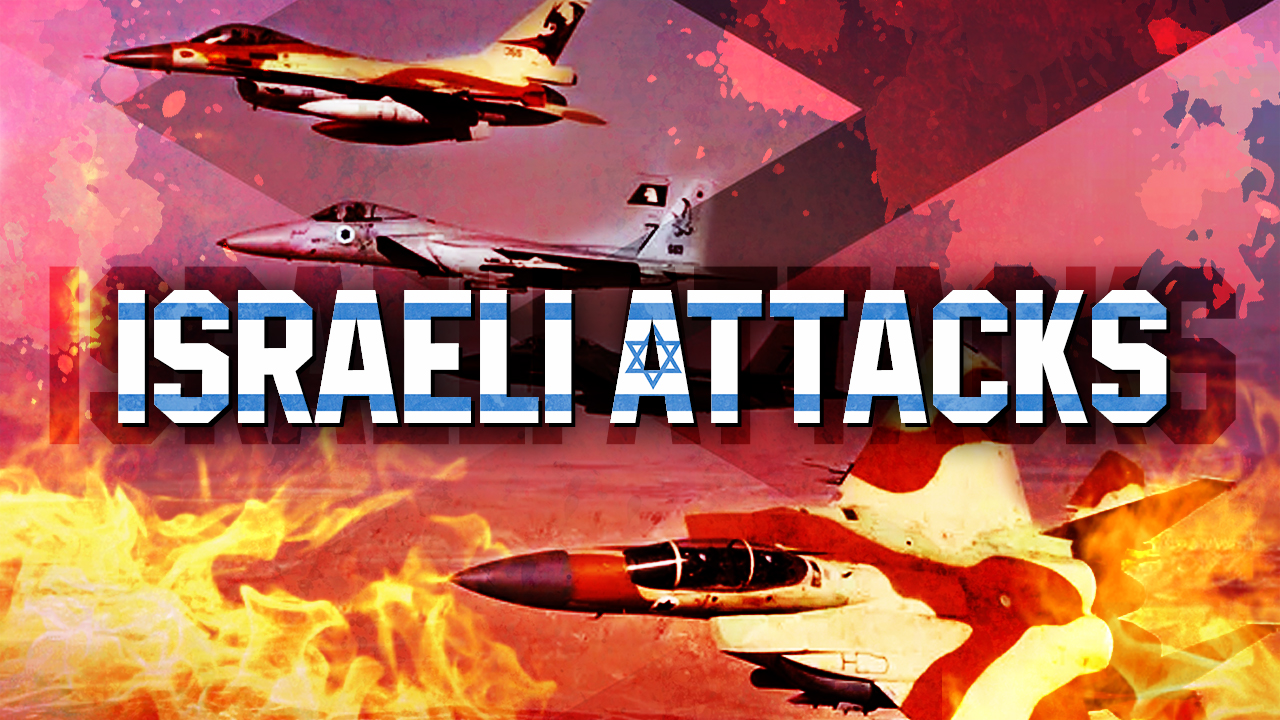 Early on December 4, a series of Israeli strikes hit the Gaza Strip in response to a rocket attack that targeted settlements near the Palestinian enclave.

The Israeli Defense Forces (IDF) said that a rocket was fired from Gaza at southern Israel late on December 3. The rocket landed in an open field, causing no injuries or damage. Still, an alert was activated near the Gaza border settlements of Nahal Oz and Kfar Aza.

In a statement, the IDF said that the retaliatory strikes targeted a weapons workshop and tunnel used by the Hamas Movement, the de-facto ruler of Gaza.

“The workshop is used as a main site for making most of the group’s rockets in the Strip,” the statement reads. “The strike overnight continues the progress to impede the force build-up [of Hamas].”

Palestinian media didn’t report any casualties as a result of the Israeli strikes, which reportedly targeted Khan Yunis and Rafah.

The military wing of Hamas, the Izz ad-Din al-Qassam Brigades, said that its fighters targeted Israeli warplanes with anti-aircraft guns and ground-to-air missiles during the strikes.

The IDF said later that it targeted a Hamas military post in retaliation for the anti-aircraft fire and released a video showing the strikes.

The escalation in Gaza came as Israeli officials were reportedly concerned about potential retaliation by the Palestinian Islamic Jihad over the deaths of two of its members during an Israeli raid that took place in the occupied West Bank on December 1.

The armed faction launched rockets from Gaza at nearby Israeli settlements in response to members being killed in the West Bank in the past.

Palestinian factions in Gaza don’t appear to be planning to escalate against Israel any further. Nevertheless, violence in the West Bank could once again spread into the enclave.

Nice shity video from Zions again… it was hit before hand and you can’t even see anything after the 2nd hit.

You gonna have to take their words for it, you know Zionists are known for not lying and making shit up. Iran is making nuclear weapons for over 40+ years (ignore what CIA said back in 2004), Zionists got nothing to do with 9/11 and they don’t own or control most of MSM in the West.

Hmm don’t ask them why they got kick out of fuking 109 countries, 110 would be nice number to end them all.

Why do Palestinians think that they are Arabs still? Look at what Arabs did to Syria, Iraq and Yemen.

They let Anglos from the US walk them over because they have little choice like the Palestinians themselves. But that’s slowly changing at the moment though.

The arabs leave the palestine alone! Arabs the US doggy..palestines people Only iran support them. Israel will loose ver hard.

The problem for white people arent arab or persians itself, but kurds, which happens to be closer genetically related to jews than arabs anyway.

Jews and Arabs are close. Kurds are close to Anatolian Turks, Caucasians and Persians.

This the only subject we agree on southfront #freePalestine

Well.. it’s good to know Palestinians have anti aircraft guns to protect themselves from those hooked-nose barbarians.

jewish terrorists and terrorist israel state need to be wiped off the Earth. All the evil and satanism will clearup overnight if all jews are removed from this Earth.

They are the cancer that causes all the problems on this Earth.