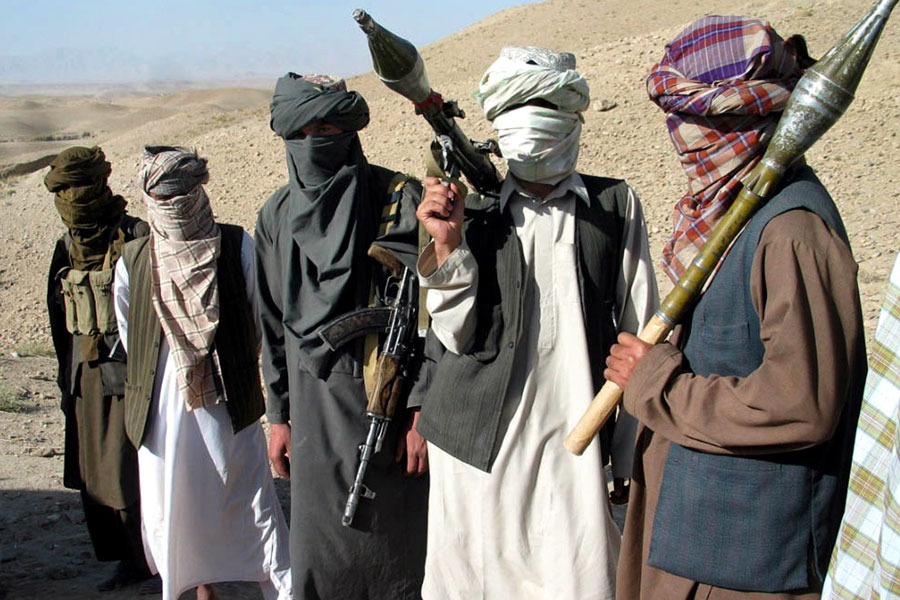 On August 31, the Pakistani Foreign Office (FO) spokesperson Nafees Zakaria denied claims of General John W. Nicholson, commander for US and NATO forces in Afghanistan, that Pakistan is providing safe a heaven for Taliban members.

Zakaria said that such safe heavens excite in Afghanistan itself, not in Pakistan. Furthermore, Zakaria revealed that there has been no official communication between the US and the Pakistani government since US president Donald Trump accused Pakistan of hiding terrorists.

Meanwhile, the Taliban has continued its attacks against the Afghani Army and Police.

Voice of Jihad also announced that Taliban fighters attacked a checkpoint of the Afghani Army in Do Abi area of Chilgazy district. 3 Afghani soldiers were killed in the attack and the checkpoint was captured by the Taliban, according to Voice of Jihad.

The US needs someone to blame for their inability to fight a war against the Taliban which has no air support , but effectively fights the US in a ground warfare which the US Military seems incapable of fighting.

The phrase is not “safe heaven” but “safe haven”.