Detention of the honorary member of PACE, Grigore Petrenco, and other oppositionists in the Republic of Moldova contradicts the principles of International Human Rights laws. 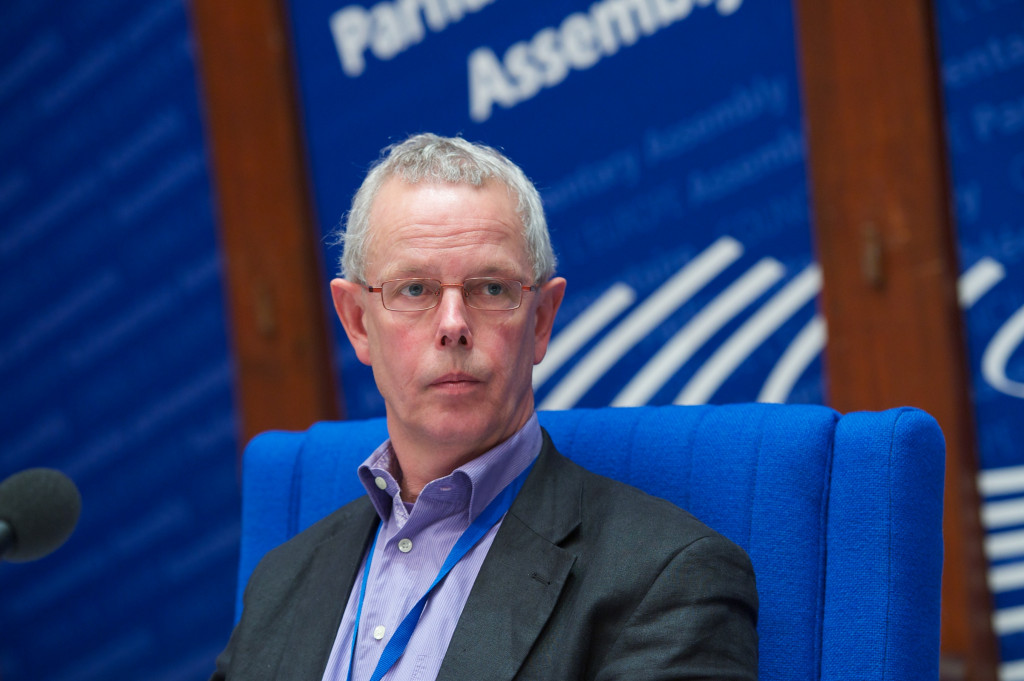 The head of Unified European Left Group at the Parliamentary Assembly of the Council of Europe Tiny Kox claimed that detention of Grigory Ptrenko and activists of his group is in contorary to the International Human Rights laws and released an official declaration with demand to release oppositionists immediately.

On September 6, former member of UEL, M Grigore Petrenco was detained by the police after protests in which thousands of people came to the streets against the political regime and oligarchic rules in the Republic of Moldova.

Peaceful manifestations may by no means be oppressed by officials in violent ways and by intimidating parliamentary and non-parliamentary oppositionists.

The Parliamentary Assembly showed repeatedly its concerns about violations of the civil rights and freedoms in the Republic of Moldova and identified cases of political prisoners.

UEL believes that any prosecution of civic activists and oppositionists on political grounds in a democracy is inadmissible.

UEL therefore shows solidarity with all the politicians, activists and civil society that are active in the political struggle for their demands and calls to uphold human rights.

UEL calls upon a fair and transparent judicial proceeding avoiding politically motivated charges as well as the prompt release of M Grigore Petrenco and other detained activists.