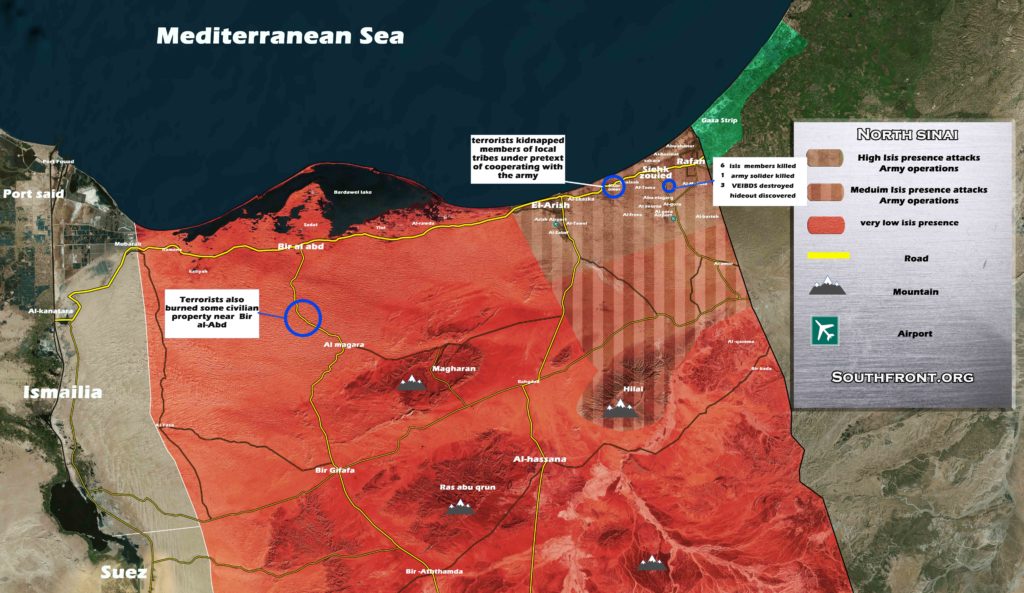 Egyptian warplanes discovered, tracked and destroyed at least 10 vehicles of the terrorists loaded with weapons, ammo and other smuggled materials during the aerial operation, according to the Egyptian Defense Ministry statement.

Moreover, the statement revealed that the decision to launch the operation was taken after the Egyptian Army received critical information that terrorist are preparing to enter Egypt.

In the last few months ISIS tried to enter Egypt through the western border several times. ISIS is likely trying to find a foothold in western Egypt as it is very hard for ISIS to supply its cells in the Sinai desert in eastern Egypt away from the border with Libya.

Furthermore, ISIS may try to increase its activity in Libya and western Egypt in the coming months in an attempt to found a new safe haven after its catastrophic losses in Syria and Iraq.

On September 25, the Egyptian Army killed 6 militants and detained 31 others as well as destroyed 6 VBIEDs south of Zouied city in Northern Sinai. An army soldier was killed in the clashes. 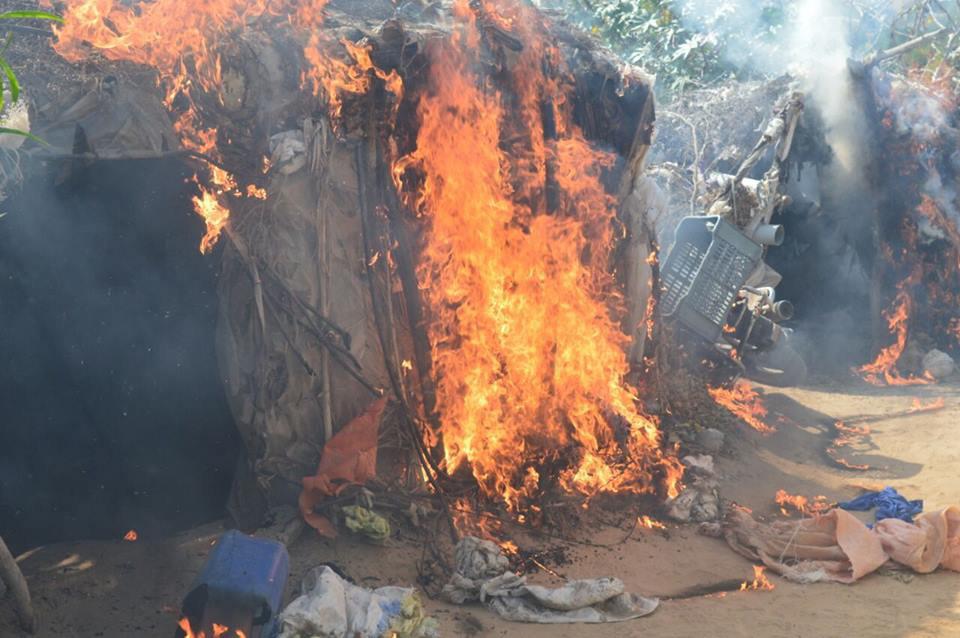 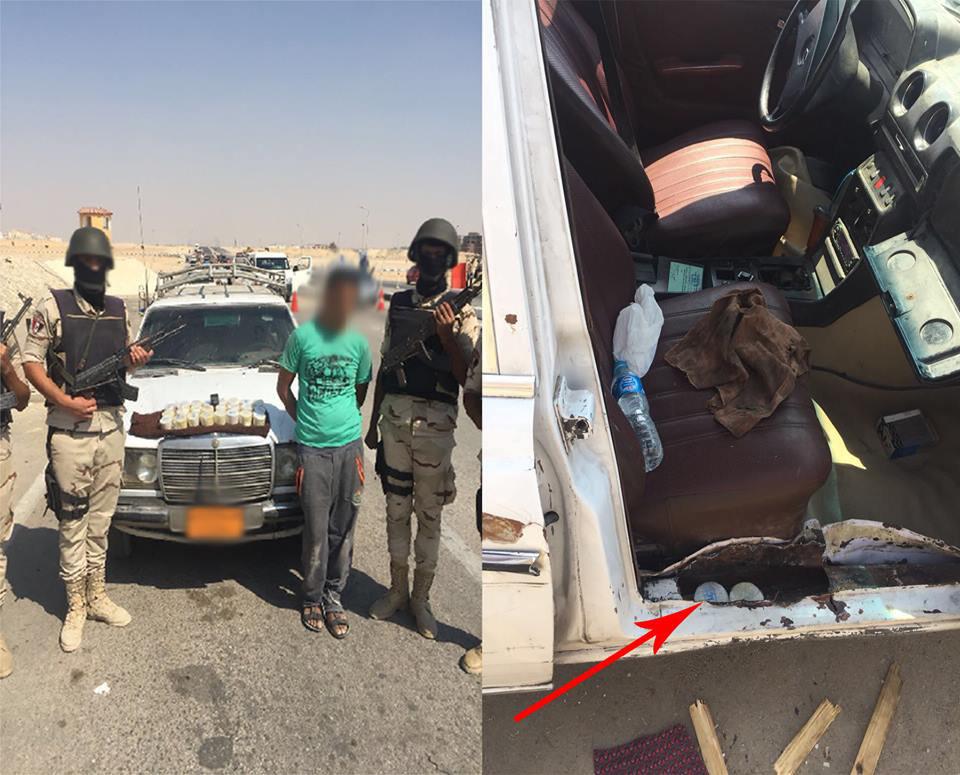 Separately, terrorists kidnapped members of local tribes under pretext of cooperating with the army. The incident took place in Kaber Omer area in North Sinai. Terrorists also burned some civilian property near  Bir al-Abd area for the same reason. 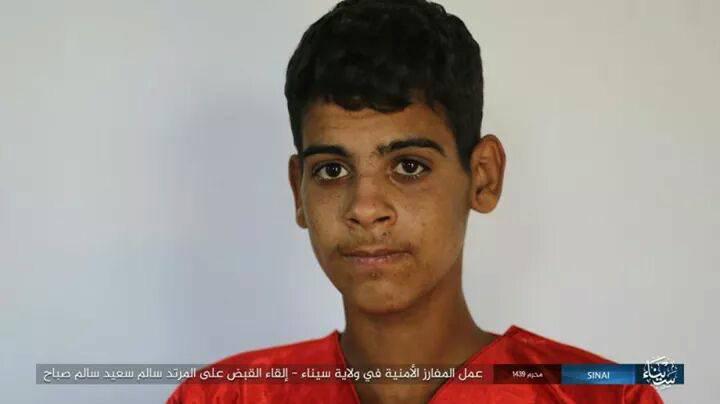 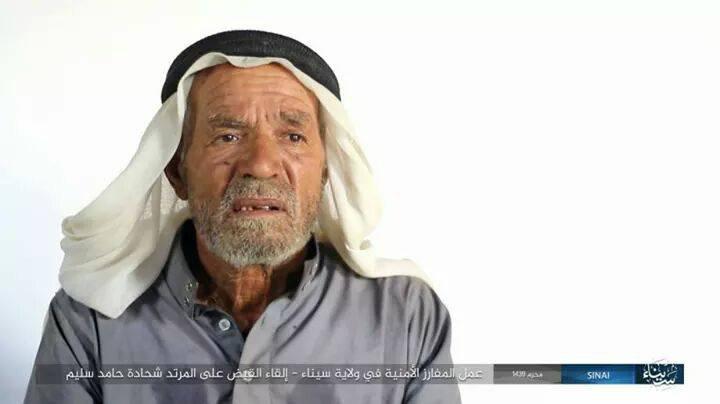 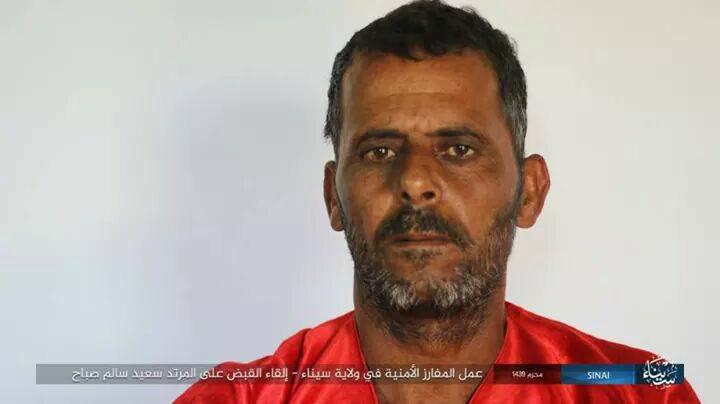 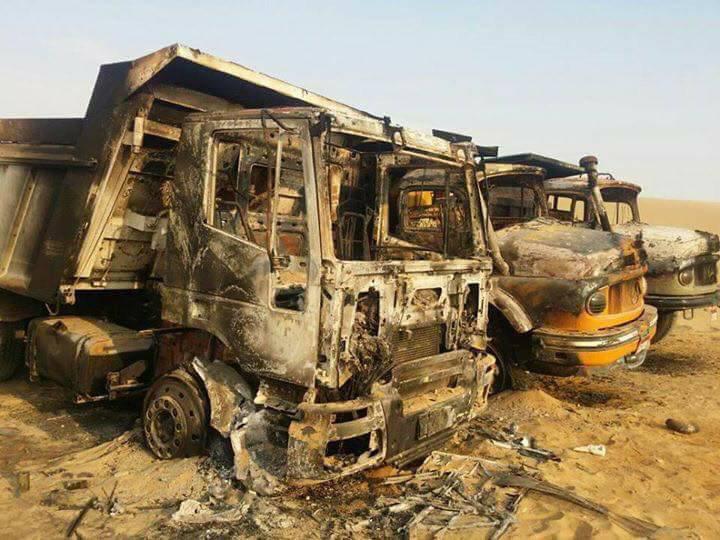 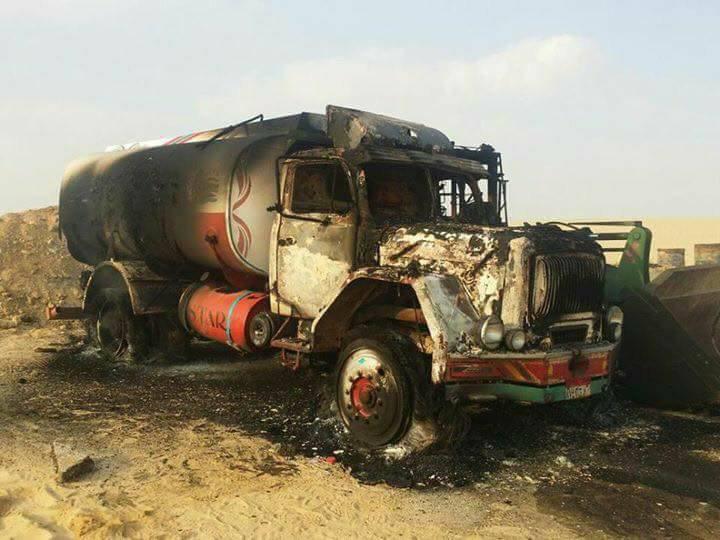 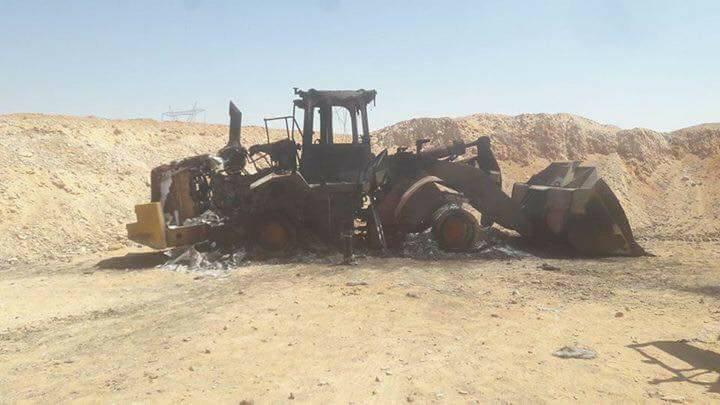 The ISIS-linked news agency Amaq reported that Abu-Khaled al-Maqdisy from Gaza was killed in the recent clashes in North Sinai. 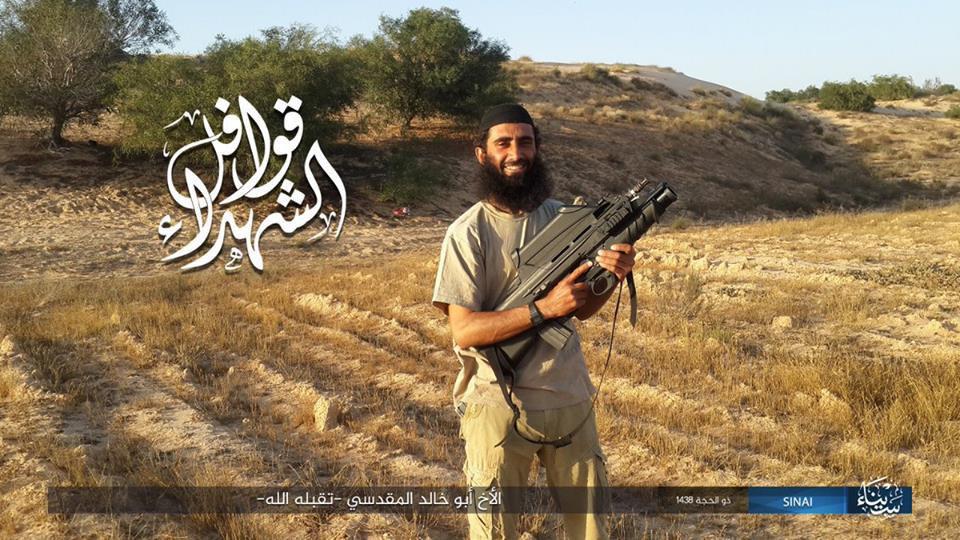 Recently, Egypt has boosted its relations with the Hamas movement in Gaza. Egyptian authorities are cooperating with Hamas to settle the dispute between Fath and Hamas movements and to increasing the security of the border area.

What gun is that at the bottom?

Looks like an FN F2000 – a present from the Belgian brothers?

FS 2000 forward eject. not familiar with the grenade launcher

How do they enter the country? From Palestina?

There are 3 possibilities (if we rule out the beaming down by Martians’ Scotty): 1- Egypt creates and supports them. 2- They come from Gaza Strip. 3- Israel.

Egyptians must be excruciatingly masochist to do such thing. Western MSM claims they use tunnels from Gaza Strip. I highly doubt that these vehicles fit the said tunnels, and of course considering that the strip is under heavy blockade, it’s not clear how they managed to appear in the strip in the first place. A more practical explanation is Israel moves them from Syrian areas under control of terror groups, with or without a bit of help from Jordan.

One thing is for sure: Gaza is not able to provide logistics in such level, but in this upside-down world, they are the bad guys.

I think I’ll start referring to ISIS as IDF-ISIS from now on.

Ironic how their stronghold is just in the border with Israel ?