The Syrian Army continued offensive operations in the provinces of Aleppo and Damascus. The ISIS terrorist group carried out a large-scale attack on position of the Syrian Army in Homs province. Terrorists hold the recently gained areas in Hama province. 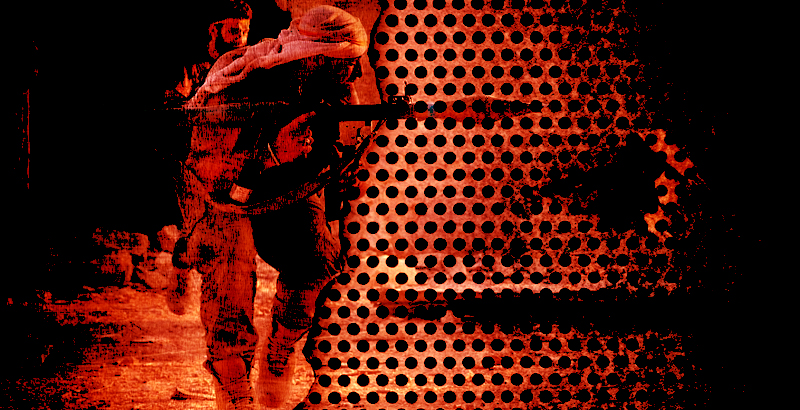 The 105th Brigade of the Republican Guard of the Syrian Arab Army (SAA) launched an offensive on the military base, controlled by the Jaysh al-Islam terrorist group, in the east of the province of Damascus. Local sources report that nine terrorists and two Syrian soldiers were killed and three other members of the SAA were wounded during the clashes.

A double terrorist attack on a federal highway at an entrance to Tartus killed 35 people and wounded 40 others. The incident took place on September 5, when a car was blown up at an overpass to the city. Another suicide bomber brought into action a suicide belt, when doctors, lifesavers and witnesses gathered around the scene.

The Syrian Army, received reinforcements, continued its offensive on Aleppo’s eastern districts, occupied by the Jaish al-Fatah. More than 200 terrorists have been killed during the operation.

The Harakat Ahrar al-Sham group used a suicide bomber to attack positions of the Syrian Army in southern Aleppo. A car bomb was blown up on the Army’s post near the area of al-Ramouseh. There is no data about victims of the terrorist attack.

The Syrian Army continues its advance in the southern countryside towards Khan Touman, fighting on the Marata axis. According to last reports, the Syrian Arab Army regained areas, lost in al-‘Amiriyah, and took control of the Mayoral building, bakery and the Dabaghat factory in Ramouseh. The clashes are ongoing.

The Free Syrian Army (FSA), backed by Turkish tanks, captured the village of Sandi east of al-Ra’I, as well as al-Waqf, al-Humaira, Haidar Basha and al-Musana on the al-Ra’i axis. 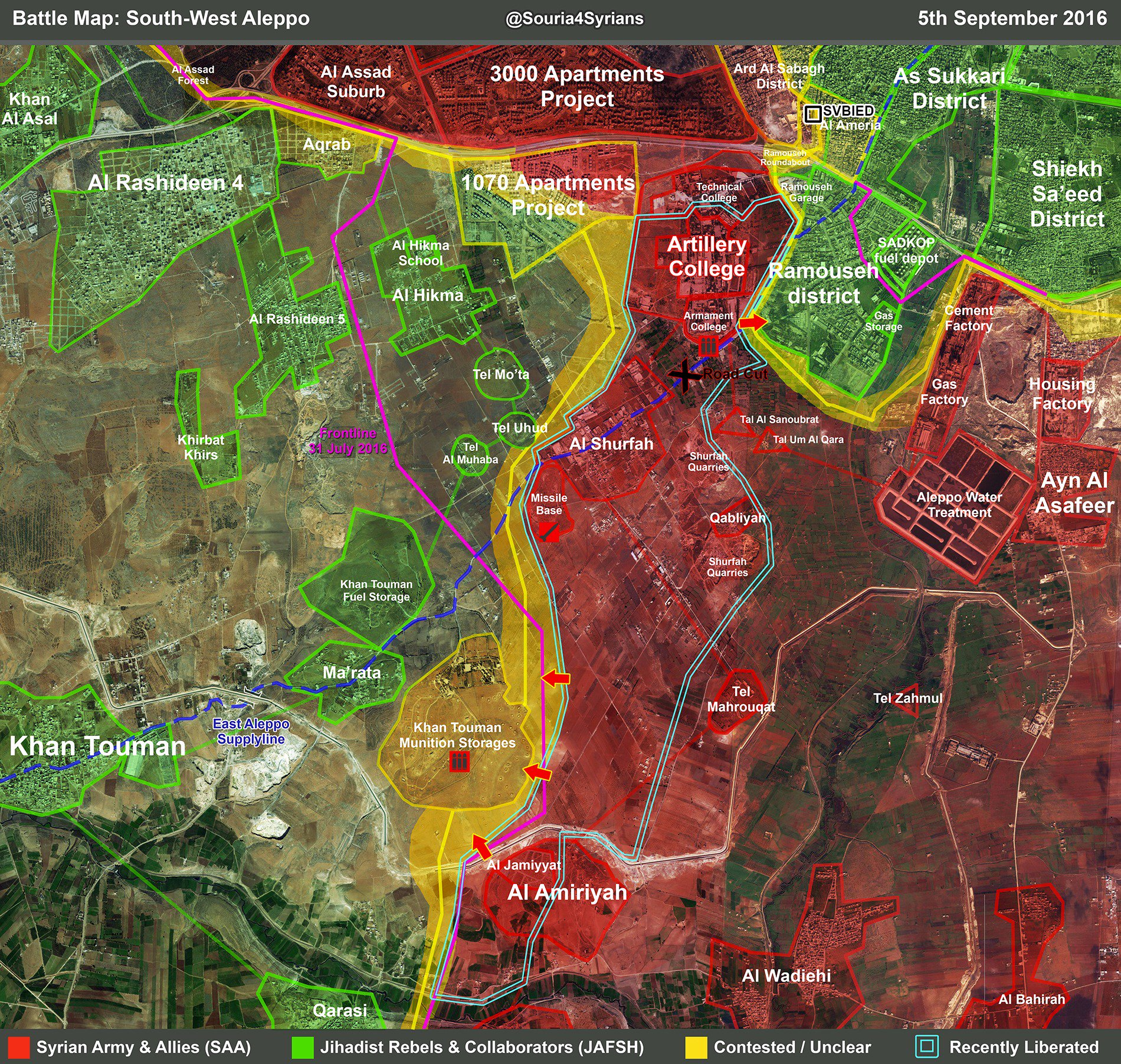 Islamic state (IS) terrorists carried out a large-scale attack on position of the Syrian Army in the northeast of the province of Homs, in the areas of the al-Mahr oil field and the settlement of Huveysis. Initially, the IS captured a few positions, but later, Syrian soldiers dislodged terrorists and suppressed the offensive. There is no information on casualties.

Opposition Syrian media reported that six airstrikes were inflicted on the town of Hazim in Raqqa province. It was not reported to which side the aircraft belonged.

The Syrian Army recaptured several positions in the north of Hama province, previously seized by the Free Syrian Army (FSA) and Jund al-Aqsa terrorists. However, terrorists still continue to hold the most part of important positions, towns and settlements in the region.

According to last reports, the Jund al-Aqsa and its allies are suffering large losses on the ‘Maradas – Qomhane – Maan’ axis, as they fail to advance further towards the city of Hama. 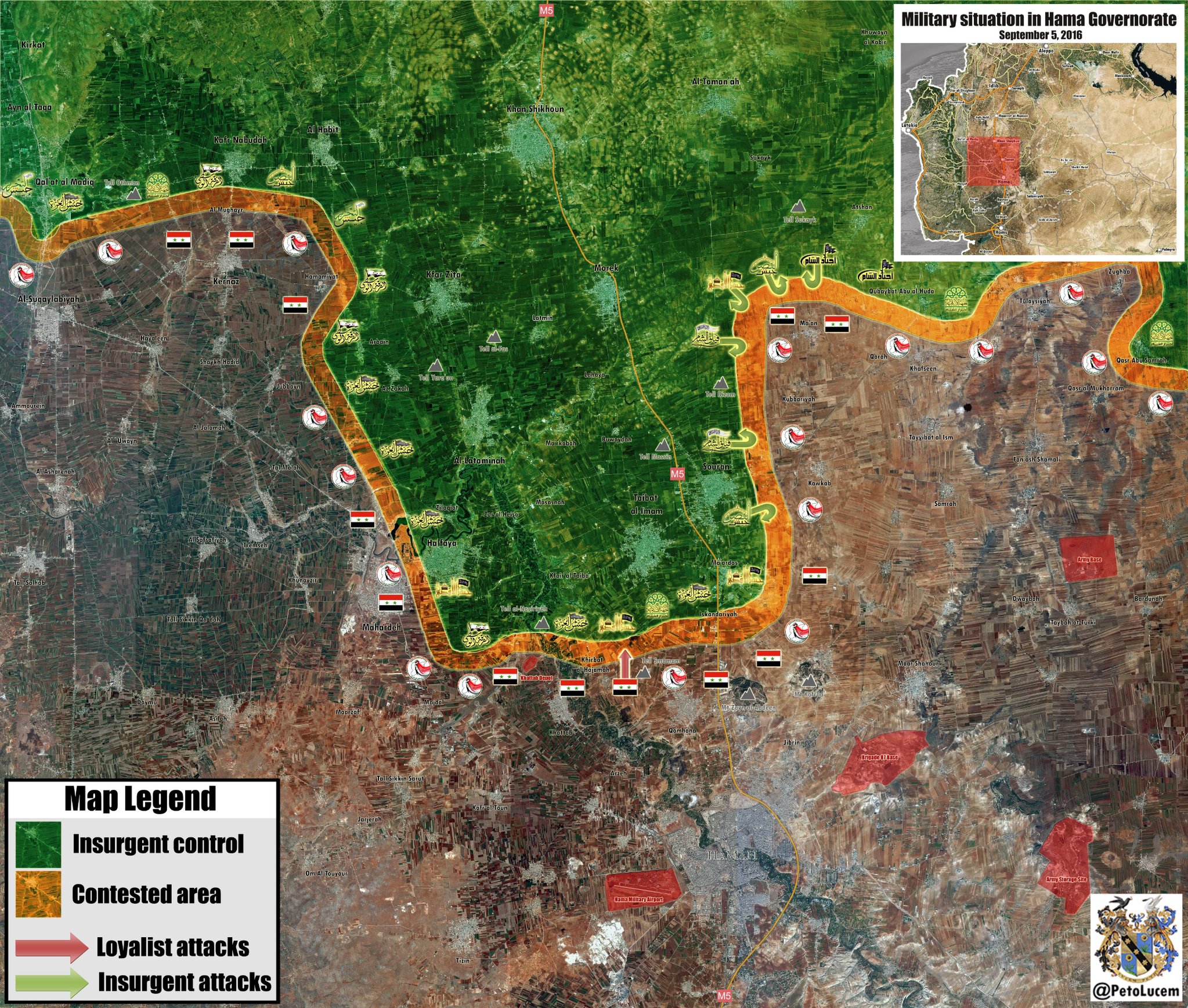