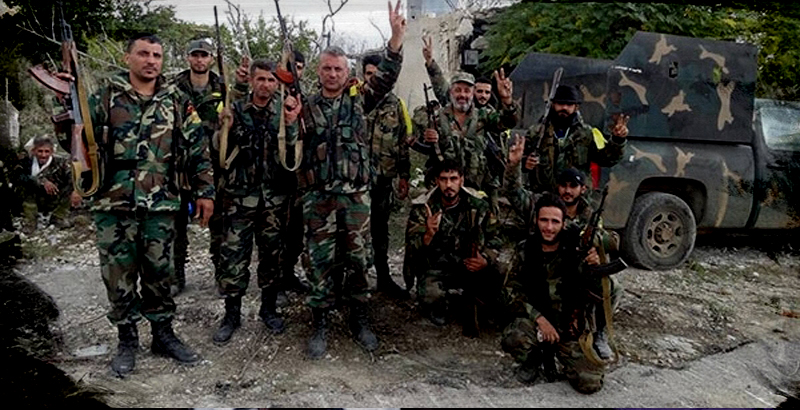 Russia’s Defense Ministry announced Wednesday that terrorist groups are preparing a false flag attack on civilians of Aleppo city. According to Lt. Gen. Viktor Poznikhir, the first deputy chief of the Main Operational Directorate of the Russian General Staff, terrorists may use chemical weapons against the Syrian army’s positions and residential areas in the eastern part of Aleppo city.

“It became known that terrorist groups are preparing provocative attacks with chemical weapons on Syrian army positions and residential areas in the east part of Aleppo to accuse government forces [of the attacks],” he said.

The so-called ‘opposition’ is going to use this act in order to blame the Syrian government forces, operating in the area.

Earlier this week, Syria’s UN envoy Bashar Ja’afari said that there are indications that Ahrar Al-Sham might use white phosphorus against civilians in order to later blame it on the Syrian Armed Forces.

“I have information that Ahrar Al-Sham terrorists intend to mount attacks on the civilian population using white phosphorus for the sake of fabricating accusations against the Syrian state and its army,” the Russian state-run news agency ‘TASS’ cited the diplomat.

The reports about possibility of new false-flag attacks appeared amid heavy clashes in Aleppo city. The widely announced operation of the Syrian army, the National Defense Forces and Hezbollah inside Aleppo has resulted in some gains in the city. However, the main couse of events is far away from a devastating blow to the terrorist forces operating in the area.

The biggest victory of the government forces, liberation of Farafira Neighborhood, has not been confirmed with detailed photo or video evidence in from the area. 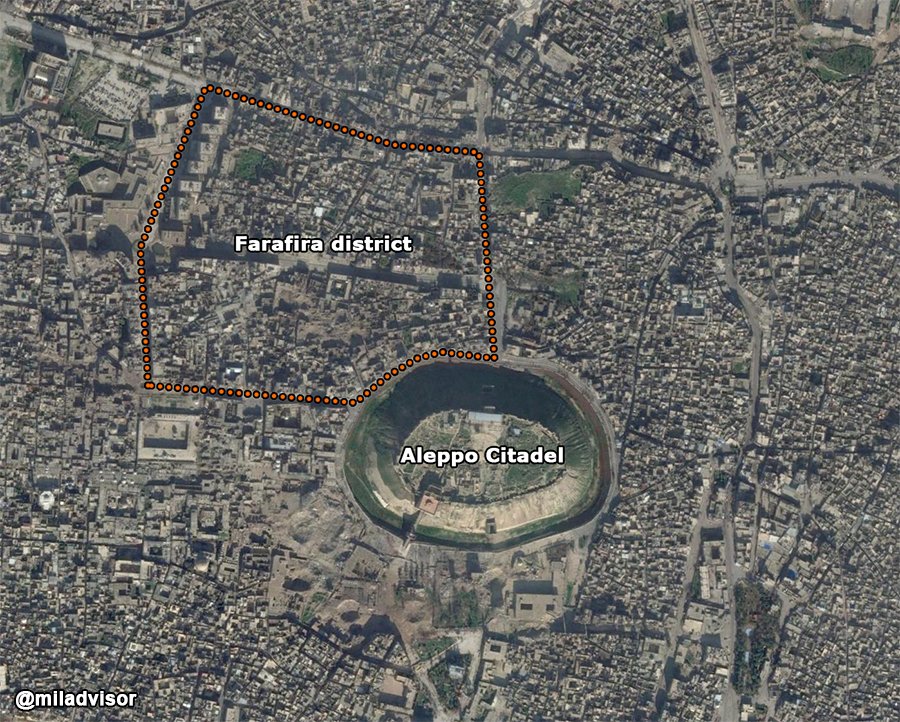 The geolocation of some pics does not allow to conclude major gains in the area: 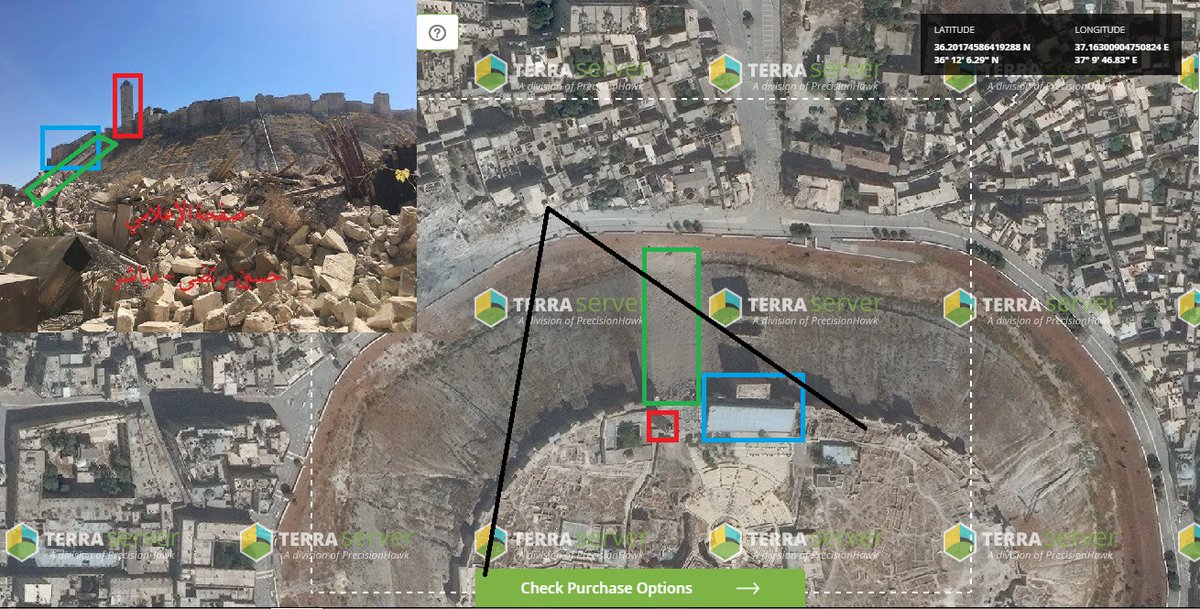 Pro-government forces are in the Farafira Neighborhood (and a look at Aleppo Citadel):

In general, it looks that the strategy of the Syrian military in Aleppo de-facto excludes major offensive operations. Instead, the Syrian army and its allies have been putting pressure on militants in order to find weak points in their defenses. This strategy is aimed to seize some areas of the militant-controlled neighborhoods and force US-backed militant groups to leave the city under some kind of a Hama-style agreement.

Meanwhile, reports have appeared that the Syrian army are redeploying some 48 vehicles, including 8 battle tanks, to the province of Hama where the joint terrorist forces had acheieved significant gains in the battle against the pro-government forces.

May YHVH grant the Syrian Army and its allies a swift and total victory over the invaders of its country.