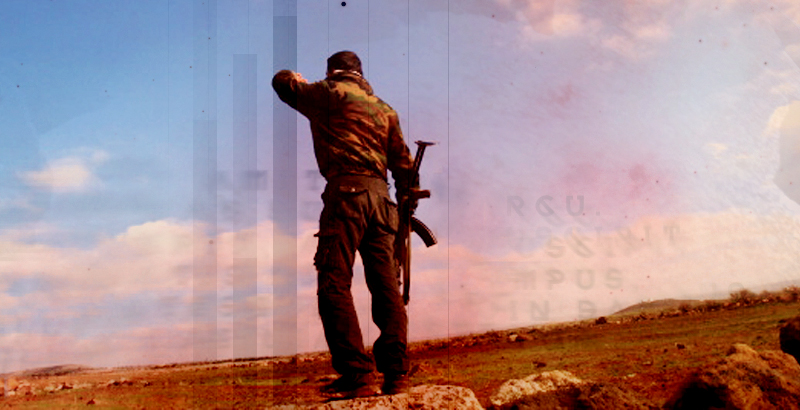 Last weekend, the Syrian army and Liwa al-Quds, supported by Russian and Syrian warplanes, broke defenses of the Jaish al-Fatah militant alliance in northern Aleppo. In a series of successes, the pro-government forces took control of the Hurmah hill, the Shuqayf Army Base and the Shuqayf Industrial Area.

The successfull actions of the army and its allies in the area were synchronized with failures of Jaish al-Fatah to retake the Kindi hospital. The loyalists repelled all attacks of the joint militant forces and successfully counter-attacked, seizing the area of Bakarah Quarries. Meanwhile, local sources say that the Kurdish YPG took control the Youth Housing, taking advantage the government forces’ success in northern Aleppo.

On October 3, the army and allies continued attacks on militants at the Awijah Neighborhood, with special attention to the Jandoul roundabout. Clashes were also reported on the Quarries -Kindi axis and in the Bustan al-Basha Neighborhood. 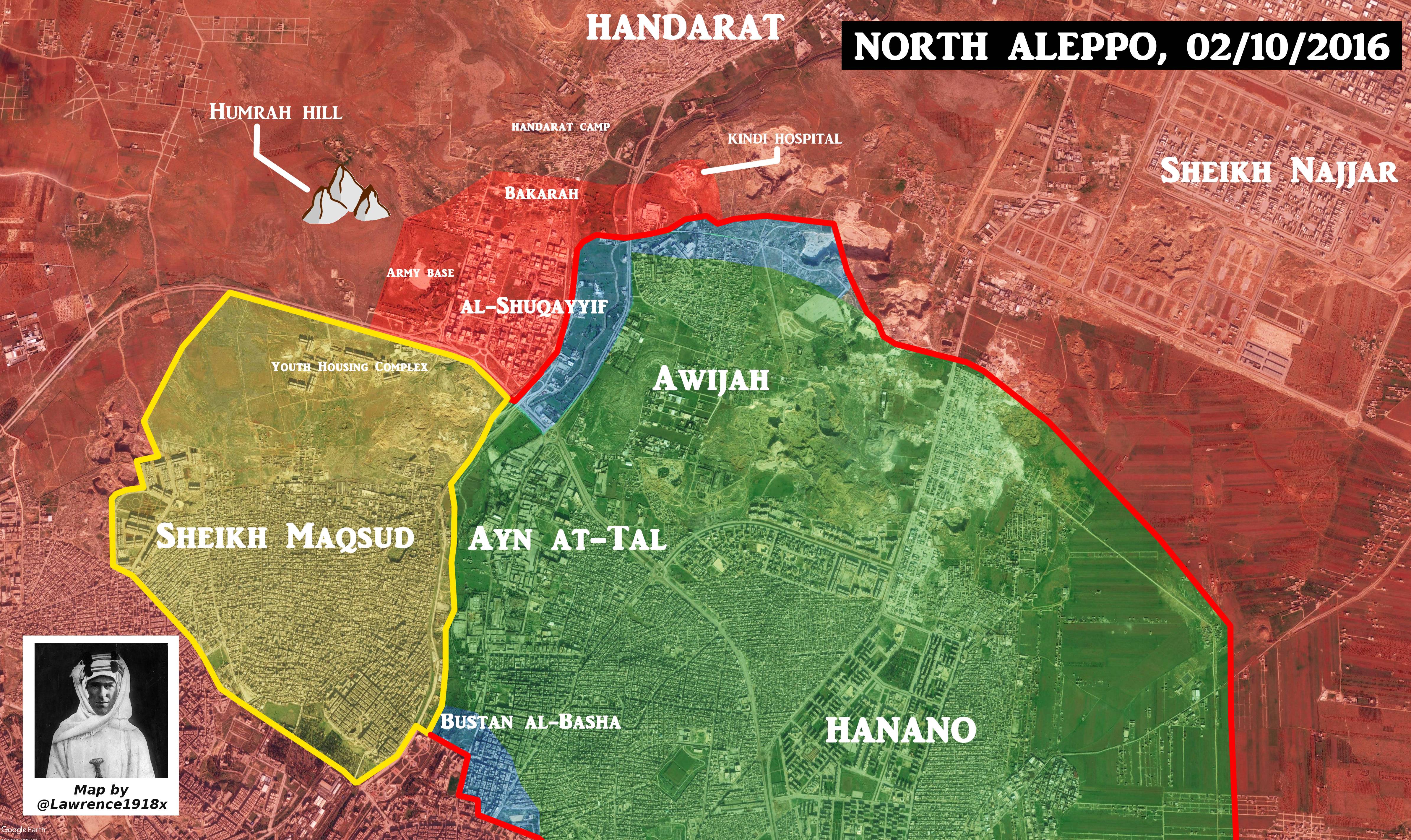 A separate attack was launched by the Syrian army and Hezbollah in the 1070 Apartment Project in southwestern Aleppo. A part of the area had been under the control of Jabhat Fatah al-Sham and its allies since the renewal of Aleppo siege. Now, heavy clashes are ongoing in the area.

If the loyalists are able to secure the 1070 Apartment Project, the will likely advance in the direction of the Hikma hill, the Hikma School. These sites will be needed to successfully secure the gains.

Summarizing the recent developments in Aleppo city, it’s possible to conclude that the Syrian government forces have been continuing to develop momentum in the area. Jaish al-Fatah does not have enough manpower in the city that can be used to reinforce all weak spots at the frontline. This is the reason of recent successes of pro-government forces.

In general, without active help from foreign powers, the militants will lost Aleppo sooner or later because, strategically, they are in a no-win situation.