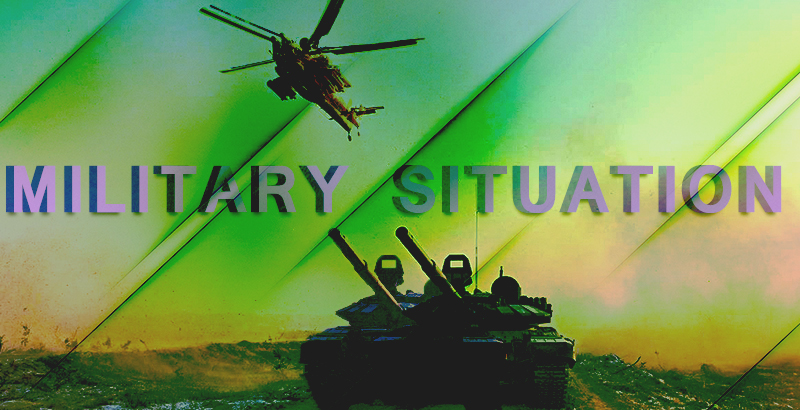 Jabat Fatah al-Sham and its allies from the Jaish al-Fatah operation room step by step lose the ground in various parts of the city. They face still pressure in northern, southern and central parts of the Aleppo pocket.

The army and the NDF launched a new operation in central Aleppo, advancing in the areas west of the Aleppo International Airport. The government forces are now advancing towars Sheikh Lutfi. 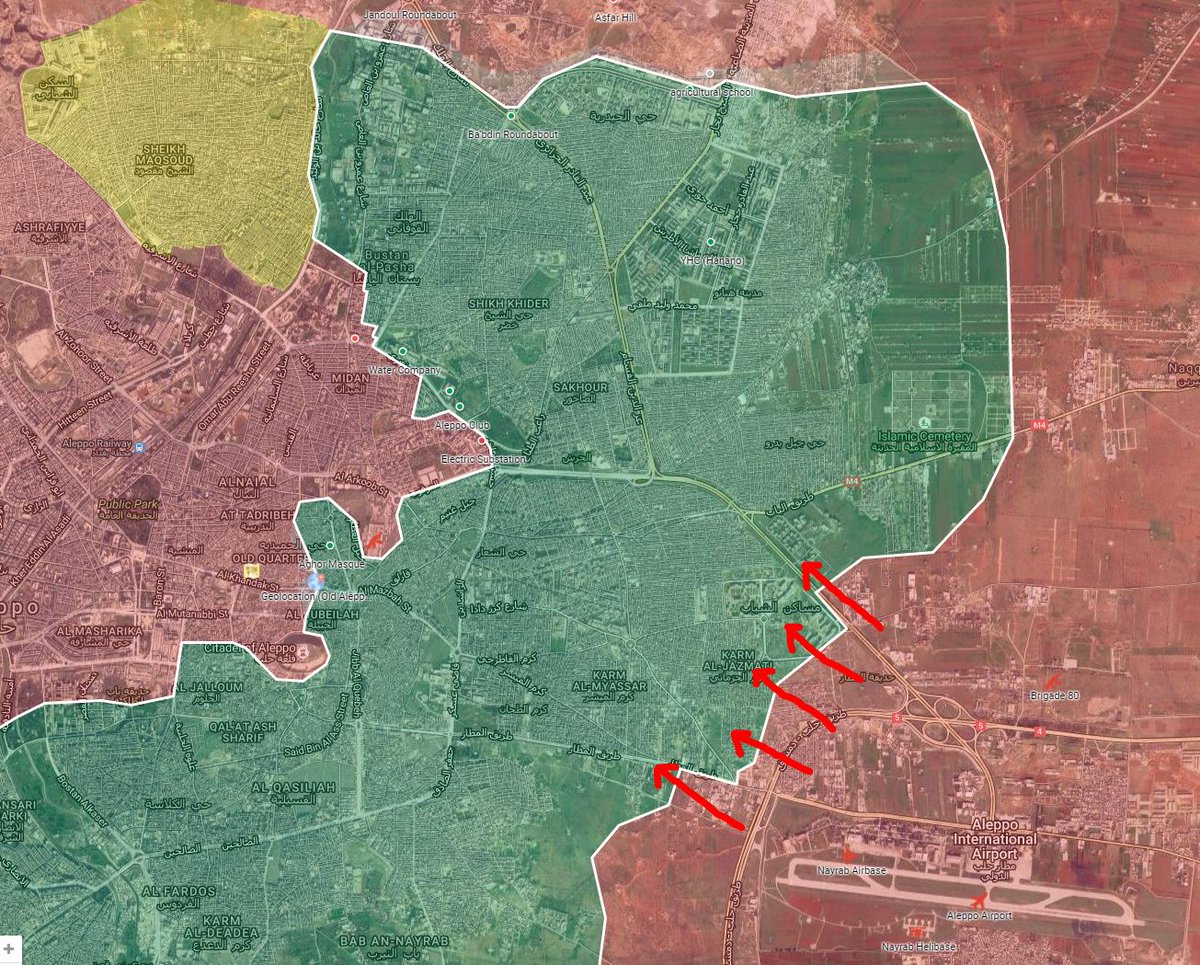 There are constant reports about the negotiations between the government and the militant groups controlling Bustan Al-Qasir Neighborhood. Recently, UN representatives reportedly arrived the city in order to allow a safe passage for militants from Bustan Al-Qasir.

In northern Aleppo, the army and Liwa al-Quds focus military operations in the areas of the Ba’edin and Jandoul roundabouts. By October 16, the government forces seized the Intharat Heights near the Ba’edin roundabout and secured the areas near the neighborhoods of Ayn at-Tal and Haydariyah. These moves are aimed to set a foothold for a direct advance of these neigborhoods. The Hanano Housing will most likely become the most complicated target of this operation because the joint terrorist forces had set many fortifications there. 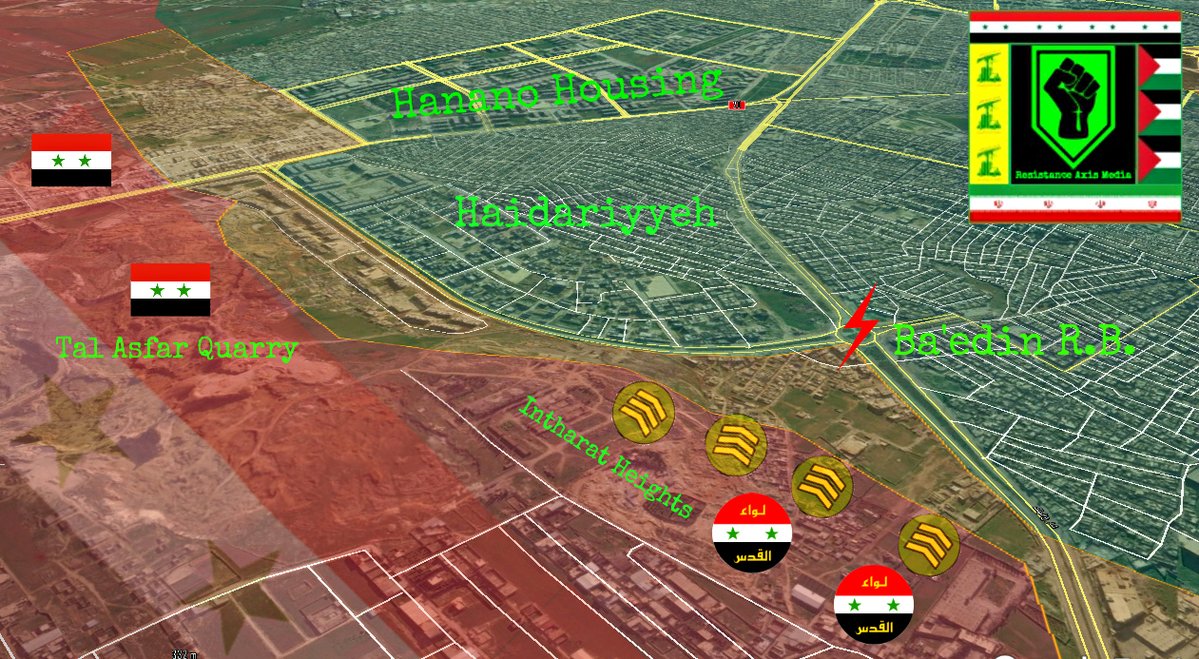 It would be great if this battle end before american election day.

me too, but i don’t think they will be able to do so…

More realistic would be to hope for it to end before Killary Killton becomes commander in chief. so like.. some good 3 months to roll through eastern and southern aleppo, considering SAA and Liwaa al-Quds already won in the northern part and its outskirts

Must agree , nothing like an established fact on the ground . Without Aleppo , there is only , Idbid, weak as Turkey may or may not be cooperative , and Dayr az Zawr , the most likely option (Sunnistan) . Hate to give Hillary even a toe hold .

This website is friend of the bloody and dictator Bachar Al Assad ? That’s NICE

is you were albe to reach this place why don’t you try to spend some time in readings or watching things your media is nvere providing to you. make your own decision from listening both sides and not only one sided story.

ahhh so you must be a jihadist/terrorist..it is a pity your team is losing.

You are friend of the UK-Empire who has enslaved and colonized every single people group on planet earth and has an unelected and unelectable dictator? That’s NICE At least Assad is democratically elected, unlike your stupid-Empires built on slavery and ISIS. https://holodomorinfo.com/

If that is how you see the gross violation of international law, who are we to disillusion you?

Wake up. If they would run roughshod over and violate the rights of the people of Syria, they would violate your rights too.

now that I call a very smart comment… out of what shithole you are creeping ?

Syria needs to make some major gains just encase the Democrats establishment becomes elected. Hillary wants to conquer Syria for Israel to expand their Empire in the middle east. If Syria can gain enough ground, then Hillary would have very little to go off of for selling points for who Third World War she wants to wage against all Goyim. http://realzionistnews.com/