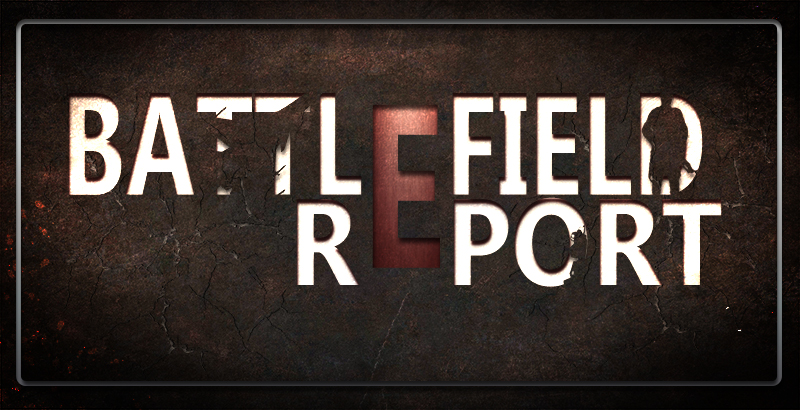 At the same day, the Syrian army, Hezbolalh and othe pro-government groups attacked militants in the Sheih Sa’eed Neighborhood of Aleppo city, engaging them in a series of firefights. However, they were unable to achieve any significant gains.

On November 18, government forces continued the storm of Jaish al-Fatah’s defenses in the Sheih Sa’eed. Intense clashes were reported there November 18 morning.

Pro-government sources speculate that it was a pretext of the long-awaited “major-scale” operation of pro-government forces in eastern Aleppo. However, it’s an exaggeration.

In a separate development Jaish al-Fatah militants re-entered the soutwestern part of Aqrab area in western Aleppo. The Syrian army responded with artillery and mortart shelling. Firefights are ongoing in the area. 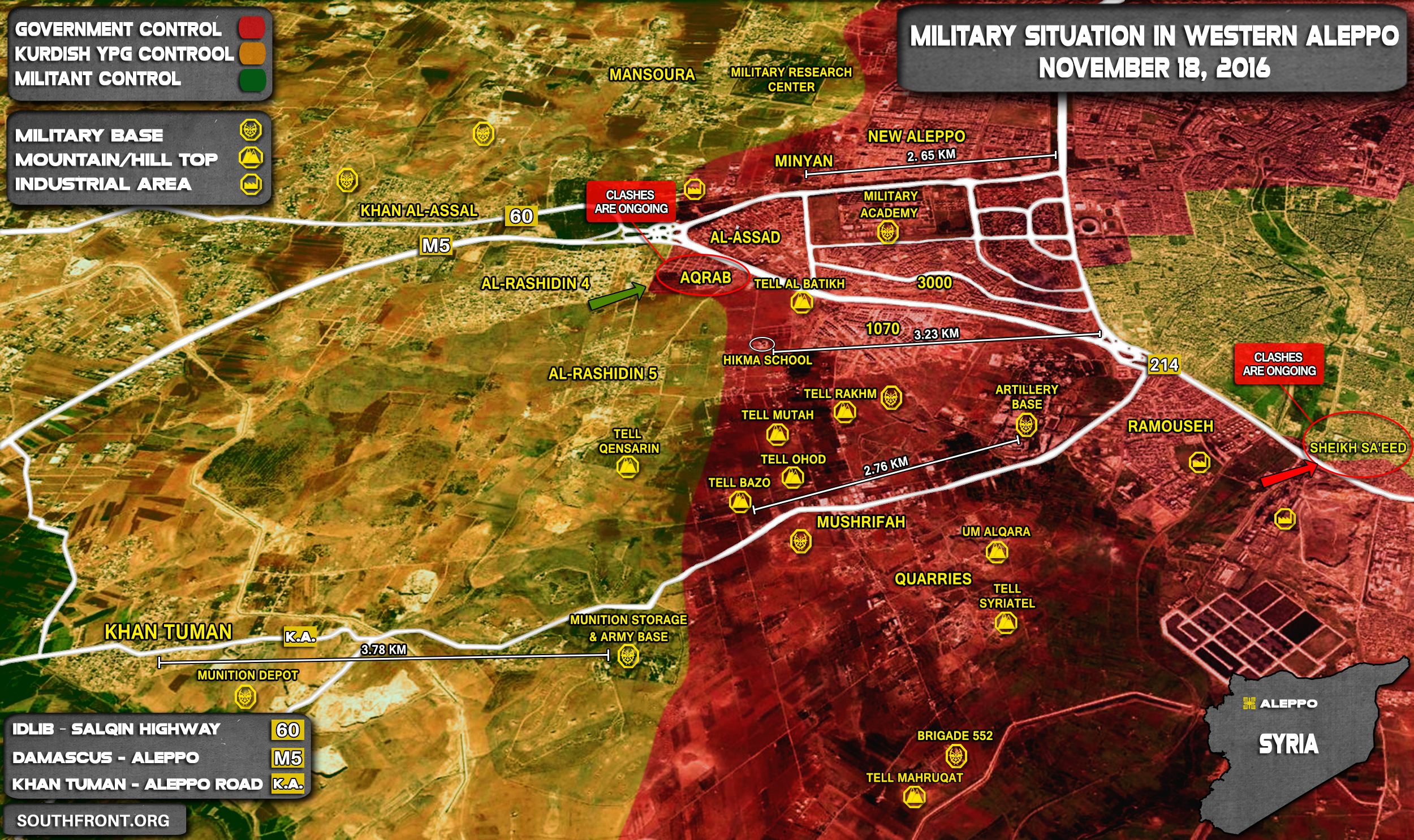 Recent clashes took place amid significant number of air strikes by Russian and Syrian warplanes in the Aleppo-Idlib countryside. The Syrian Arab Air Force has been also bombing some areas of eastern Aleppo. Nonetheless, pro-militant sources prefer to report that these areas are targeted by “Russian airstrikes”.