The Syrian army and Liwa al-Quds advanced and seized a number of buildings, including a post office, in the Hanano Neighborhood. Considering  troops movement and fightings in the area, it’s possible to suggest that the Syrian military is going to use Hanano as a main foothold for operations in the northeastern part of Aleppo city.

Leadership of Jaish al-Fatah militant coalition most likely understands this. Jaish al-Fatah units are attempting to counter-attack at Hanano Mosque and Hanano Post Office. Right now, intense fighting is ongoing in the area with neither side is able to deliver a devastating blow to the enemy. Nonetheless, government forces have a better military posture due to ability to maneuver in the area. Army units created an additional hot point in eastern Aleppo, attacking militant positions in the Jabal Badro neighborhood. Gains in Jabal Badro allow the army and its allies to make a flank maneuver and encircle, at least partly, Jaish al-Fatah units engaged in clashes in southern Hanano.

As SF reported on November 24, Jaish al-Fatah has lost over 100 fighters, including a number of field commanders, in renewed clashes in eastern Aleppo. This number is more or less confirmed by both sides. The Syrian army avoids to publish information about its casualties. However, pro-militant media outlets say that the “regime” has lost at least 5 units of military equipment (vehicles and BMPs) and 50 soldiers. The difference in the casualties is observed because government forces have deployed significant reinforcements, including artillery units, to the area since the militant attempt to break government defenses in western Aleppo. The Syrian government also uses military helicopters to pound militant targets inside the city.

The Syrian army and the Kurdish People’s Protection Units (YPG) launched a joint military operation against the ISIS terrorist group east of Aleppo city on November 24. Their forces took control of a number of villages in the area almost without clashes with ISIS terrorists. It looks the group had withdrawn almost all its manpower to the area of al-Bab where Turkey-led forces nad the Kurdish YPG are competing for the right to storm this ISIS-controlled town. Many experts believed that the Syrian government has no enough manpower to develop a military operation in the direction of al-Bab itself. But with the Kurdish assistance, the situation when the army reaches the ISIS stronghold’s outskirts could become possible in the nearest future.

Good evolution in all aspects. Daech, Erdogan and the so-called moderate are feeling the heat…

Rebels will need to start pressure on other fronts to engage tiger forces. West and North Aleppo may see new front assaults.

SAA needs to rotate Commanders in Latakia to make that front workable.

hey, if SAA takes Hanano and Haydfariyah, the occupation zone is going to start resembling a d*ck… how fitting. 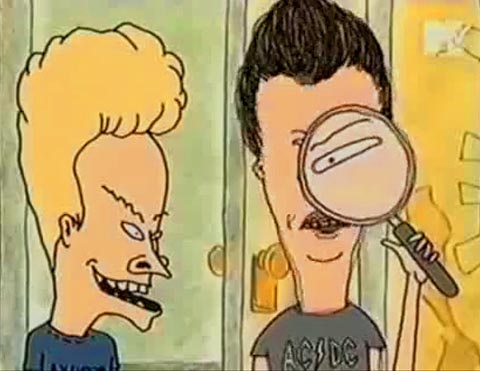