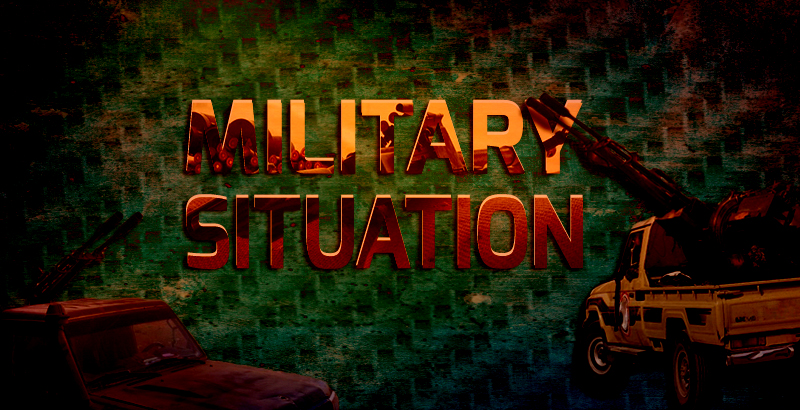 On November 20, the Syrian army and Hezbollah took control of the most part of Souq al Jibs near the al-Assad Neighborhood of Aleppo city. Separtely, pro-government forces seized the Tal (hill) Zuhur, a number of points in the Hanano Neighborhood and the Old Sheikh Najjar Industrial area in northern Aleppo. Government forces were able to repel counter-attacks by Jaish al-Fatah militants and to secure the gains.

On November 21, government forces continued operations across Aleppo city. Clashes were repoted in the Aqrab area south of the al-Assad neighborhood. The army and Hezbollah are in control of about 90% of Aqrab. However, they still need to clear a number of buildings from Jaish al-Fatah militants.

Liwa al-Quds and the Syrian army were readying for further pushes from the northern and northeastern direction on the militant controlled areas of eastern Aleppo. Government forces were set to continue operations near the Zuhur Hill and at Souq al Jibs.

At the same time, local sources said that government forces renewed attacks in the Sheikh Sa’eed Neighborhood in southern Aleppo. The Syrian army’s Tiger Forces and the 800th Regiment of the Republican Guard were playing an offensive role in this operation. 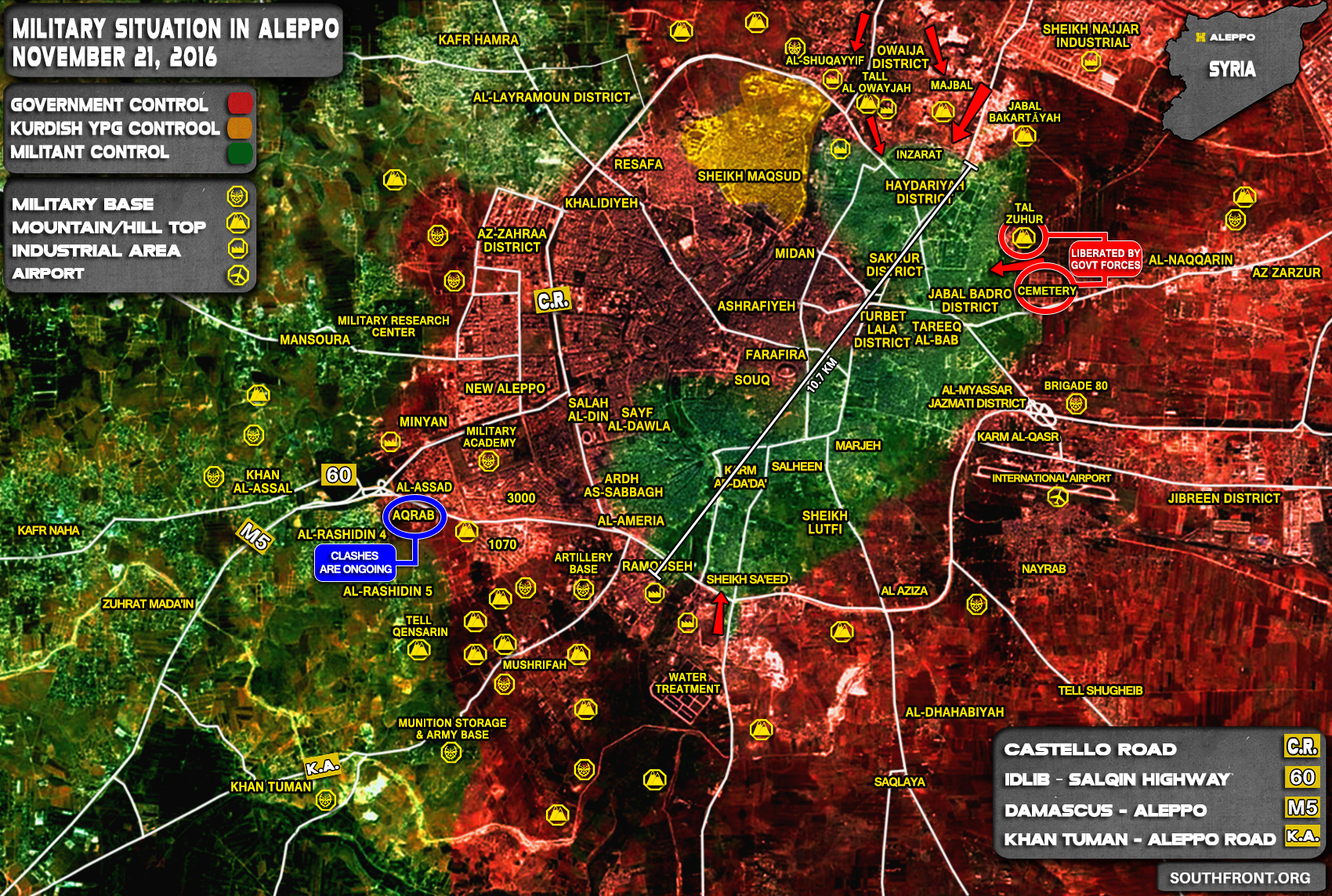 With recent successes in the western Aleppo countryside, the Syrian army and its allies are now able to focus on military operations inside militant controlled neighborhoods of Aleppo city. However, an easy victory cannot be expected. 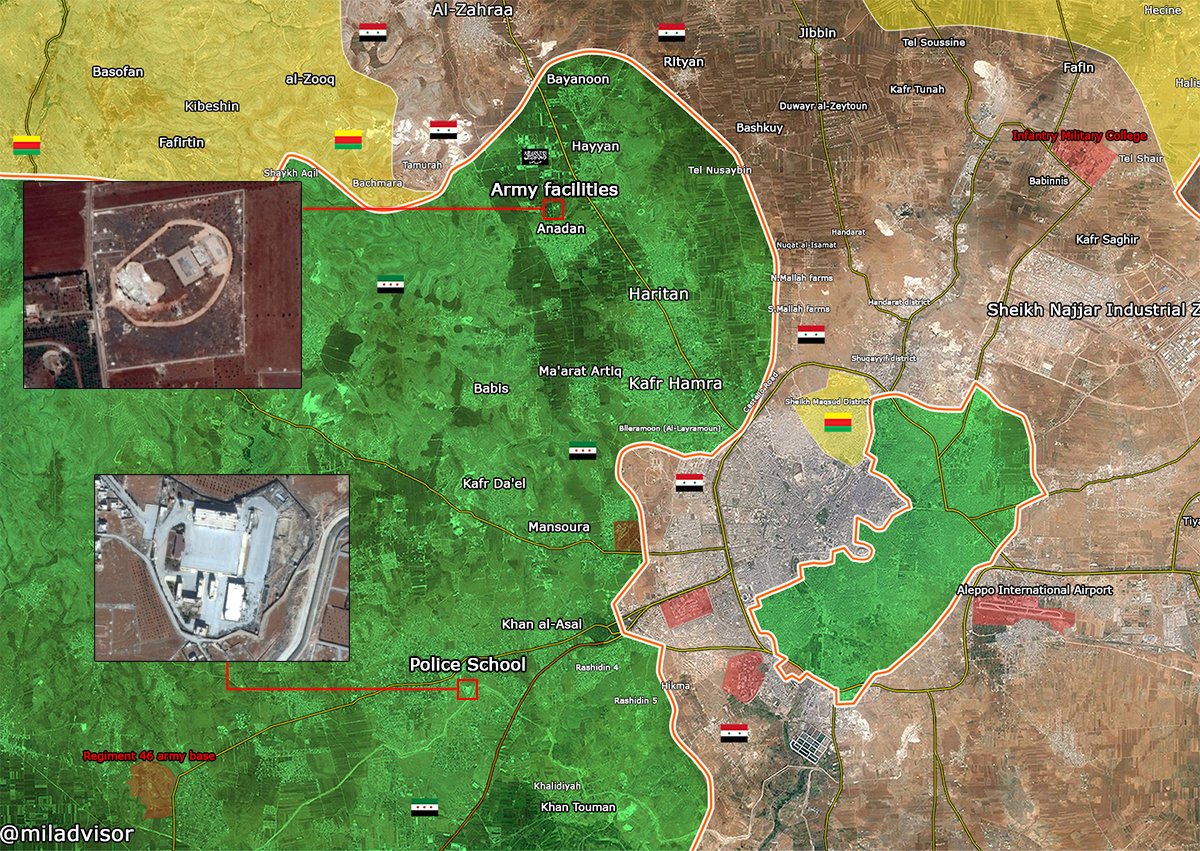 Russian strategic Tu-95MS strategic bombers carried out cruise missile strikes on ISIS and al-Nusra targets in Syria from the Mediterranean:

Good advance these last 2 days. As I thought, Putin stopped the bombings in order to wit for Trump to be elected. Now it’s free ride and green light to crush the djihadis.