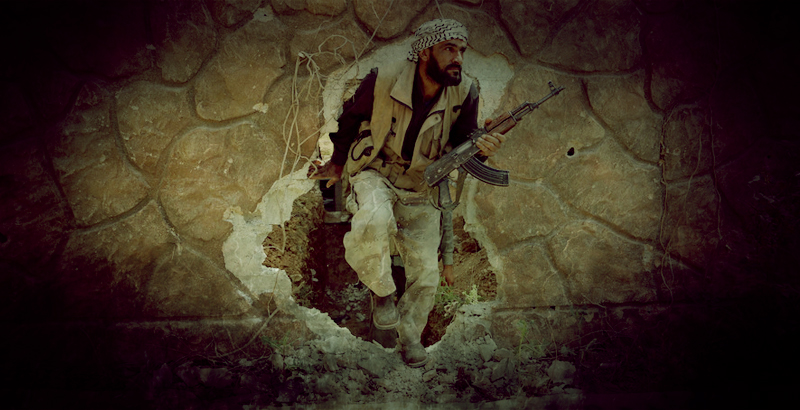 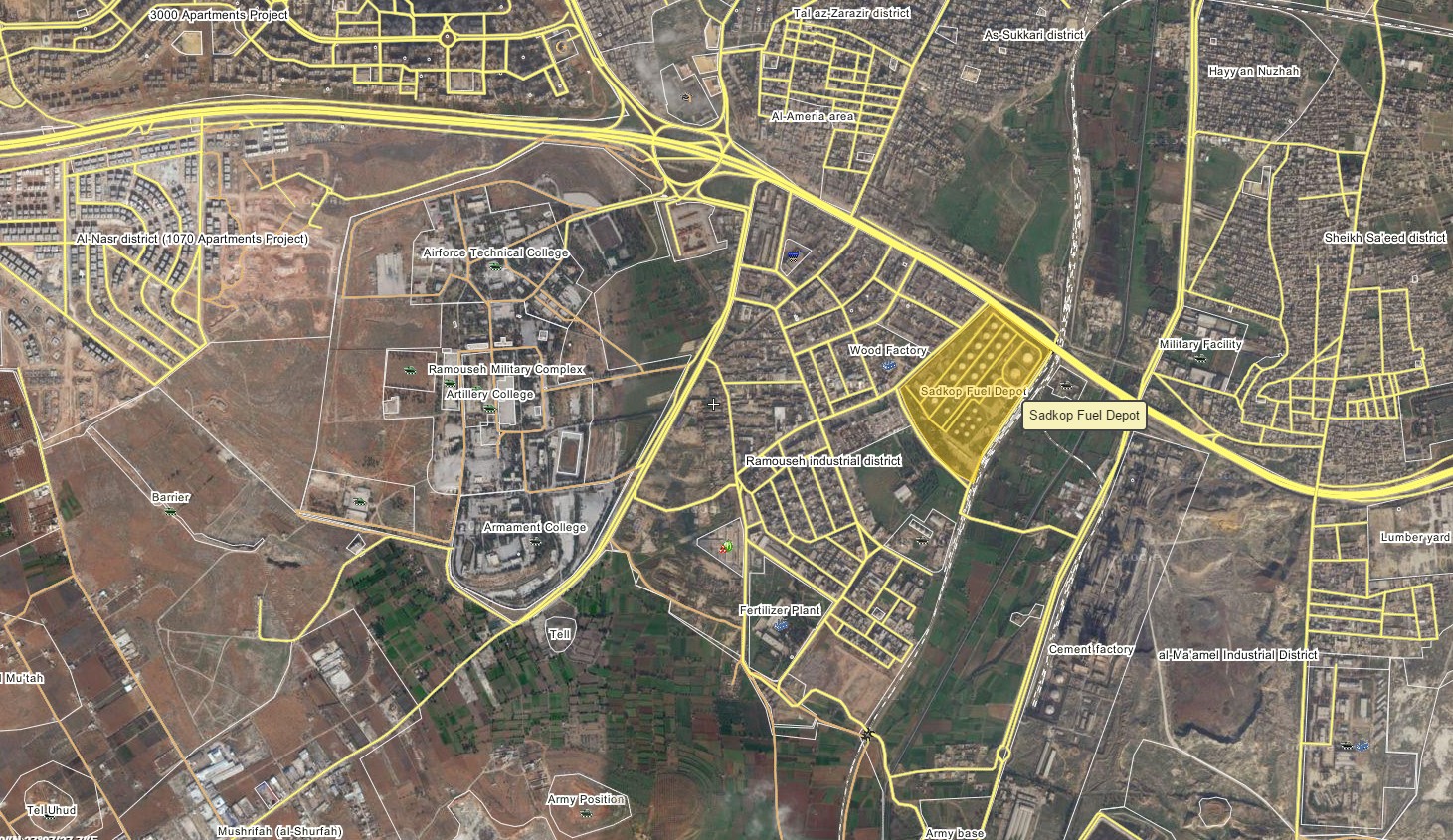 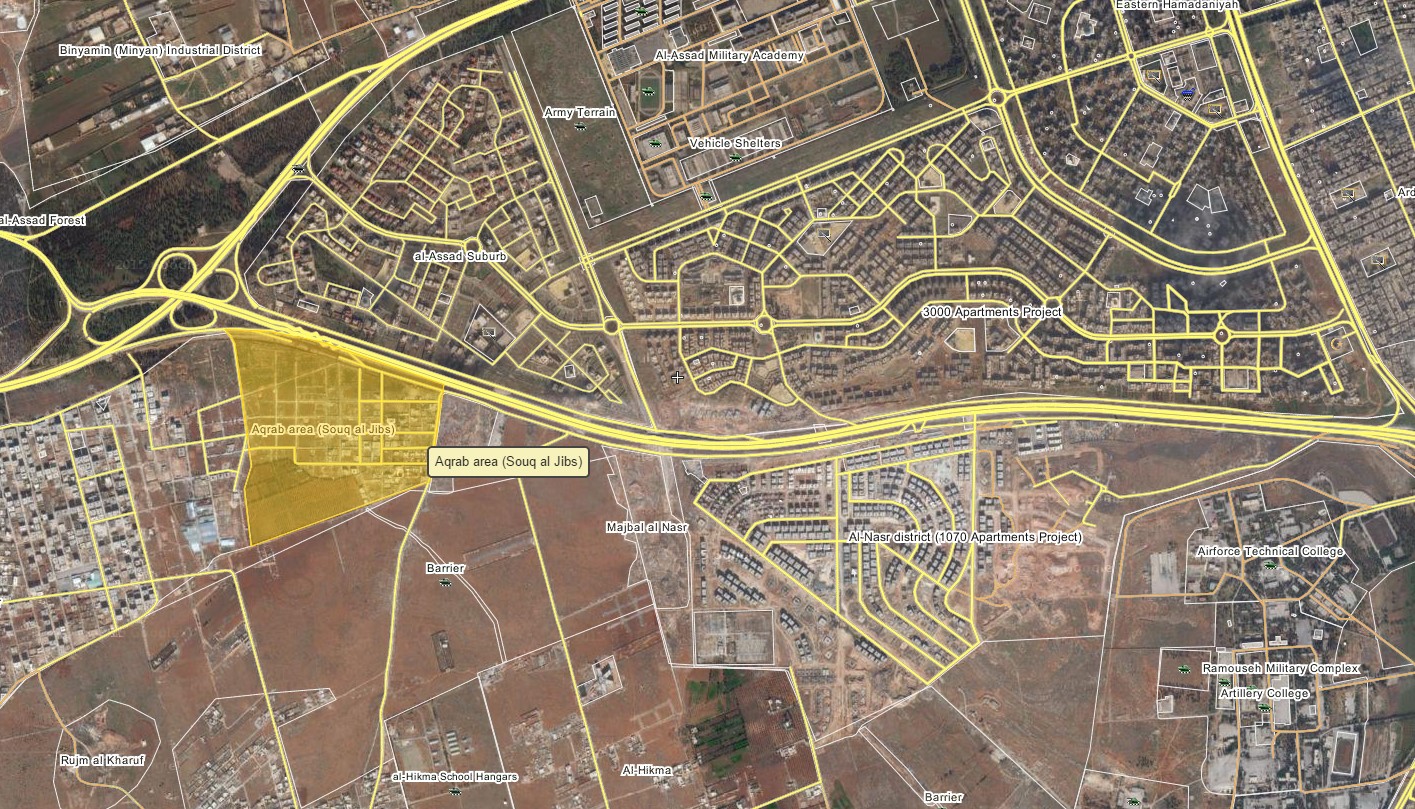 The recent developments show that the Syrian army and local militias, supported by Russian and Syrian warplanes, are continuing military operations in order to close the corridor to eastern Aleppo opened by Jaish al-Fatah. If the reports about gains in the Ramouseh Neighborhood is confirmed, it will mean that the pro-government forces have almost closed this corridor and resotred the siege of eastern Aleppo.

when SAA is busy in aleppo, ISIS is slowly taking Palmyra

Bad luck, your precious ISIL is having problems supplying enough fighter rats to Aleppo as they are losing hundreds wounded and dead every day.

ISIS will never retake Palmyra, Putin would never allow that.

No, ISIS is scurrying to resupply fighters and materiel to key battles. Ziad Fadel reports from Damascus that the Turkish border truly seems to have hardened somewhat – this is wonderful news. These things don’t happen overnight but the Turkish rapprochement is already having an effect on the mercenaries.

The air forces of Syria and Russia are destroying convoy upon convoy as they venture into the open to manage in-country resupply. Also, the alliance is discovering tunnels and long hidden ratlnes as the mercenaries scurry and unintentionally – or with no other choice – break cover.

The fundamentals of Syria’s victory hold strong and continue to strengthen.

and things change in a minute, rebels are now advancing in 1070 apartment project and have taken control of all lost Territory

Where did you get that info, ISIS channel?

u can see southfront uodate, the fuel depot is in green and the 1070 is in yellow.

Very fluid situation. It will be a while before Aleppo is liberated from the moderate beheaders.