The “chelical weapons” issue still remains an important factor impacting the development of the situation in Eastern Ghouta.

Late on March 19, the Russian military once again warned that militants in the  region are preparing to stage chemical attacks to blame them on the Syrian government.

According to the  report, members of Hayat Tahrir al-Sham (formerly Jabhat al-Nusra) had prepared chemicals on a roof of one of the buildings in the region.

“The terrorists, according to [a local sources], could use those preparations to spray chemical agents in residential areas, which will lead to a large number of casualties among civilians,” Major-General Yuri Yevtushenko announced on Monday. “The mass poisoning of civilians will be used to accuse the government troops of the use of chemical weapons against peaceful citizens.”

On the same day, the White Helmets, an infamous propaganda organization operating in the militant-held areas, reported that the “Assad regime” had once again conducted a “chemical attack” in Eastern Ghouta. According to the White Helments, the attack took place “overnight” in the area of Harasta and resulted in no casualties.

Earlier in March, the US threatened that it will take a “direct ation” against Syrian government forces if chemical weapons are used. So, the militants may seek to trigger US strikes on Syria.

On March 20, the Syrian Arab Army (SAA) and its allies continued developing momentum against militants in the southern part of Eastern Ghouta.

Government troops are currently conduting only limited operations in order to allow civilians to flee the militant-held areas. According to the Russian Defense Ministry, over 79,700 people have been evacuated since the daily humantiarian pause was introduced.

Yesterday 6 046 people were evacuated via Muhayam al-Wafedin & Hamouriyah humanitarian corridors.
In total 79 702 people have been evacuated since humanitarian pauses were introduced under auspices of Russian Centre for Reconciliation in Eastern Ghouta, most of them are children

An active phase of the military operation in Eastern Ghouta will likely be resumed if militants have refuse to accept a reconciliation agreement in the area.

A video from the recently liberated  village of Saqba:

Meanwhile, the media wing of the ISIS Hunters of the 5th Assault Corps has reported that the ISIS Hunters have captured an ammo factory in the area northwest of Mudayrah. Militants had reported used the factory to produce mortar shells and other ammo. 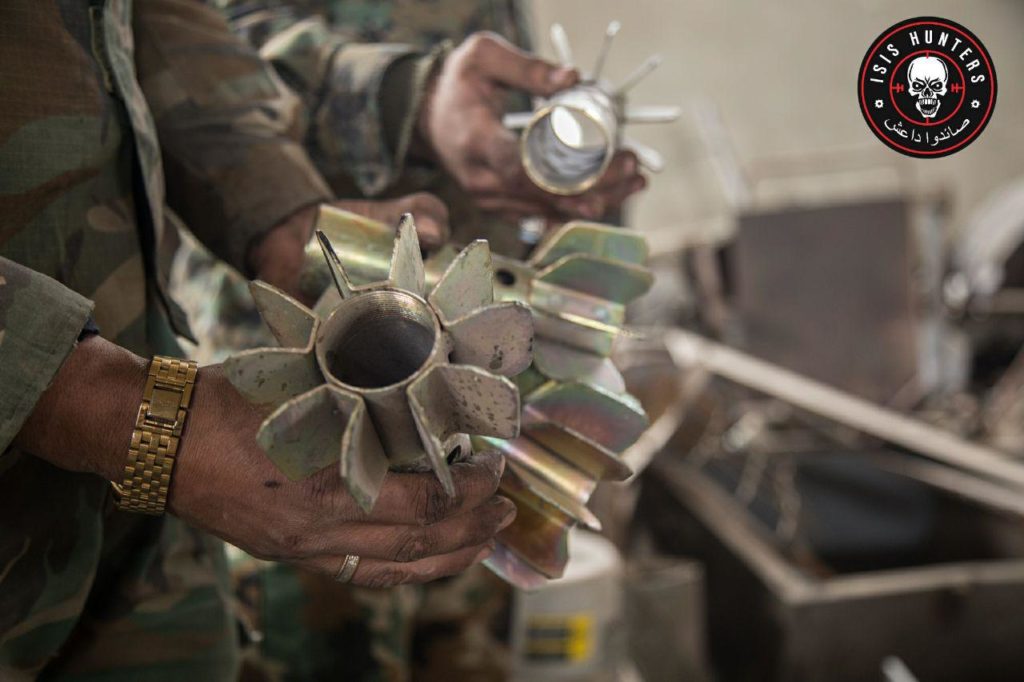 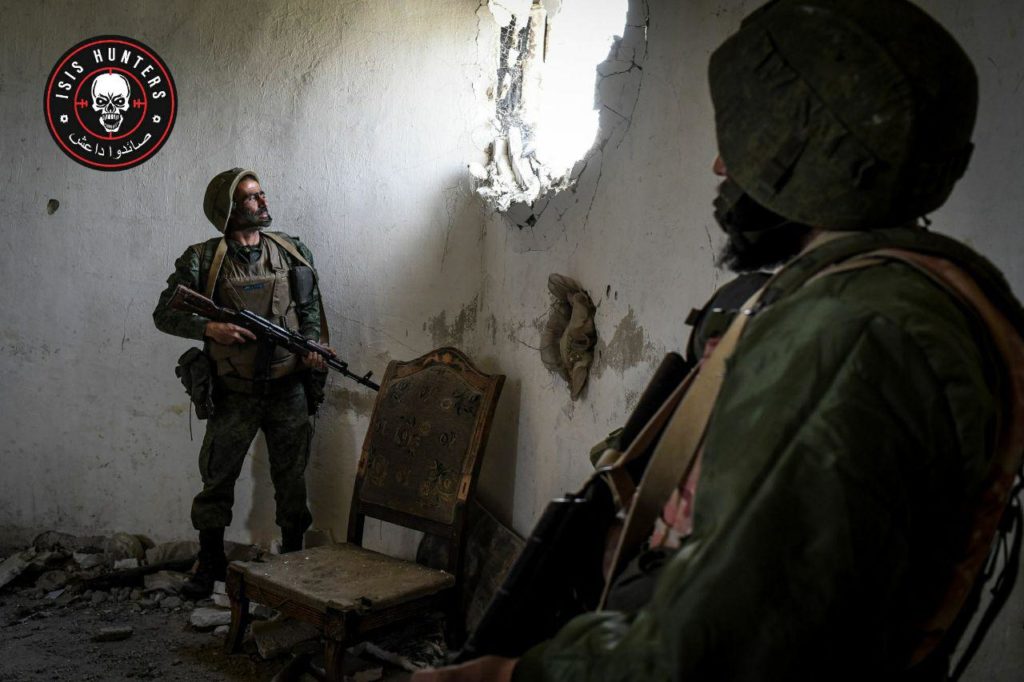 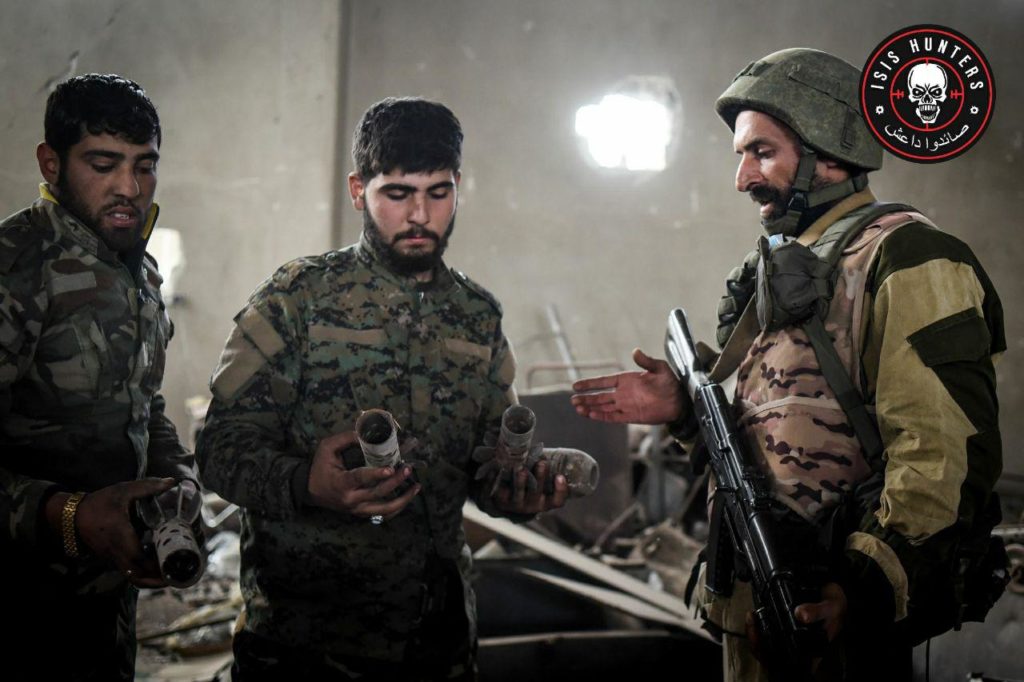 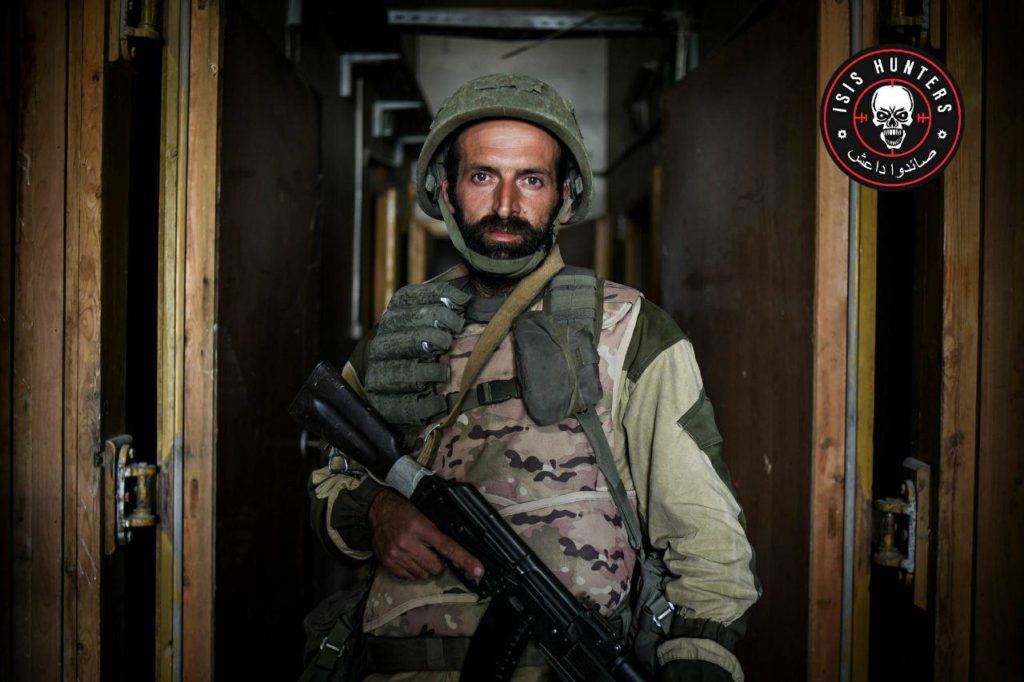 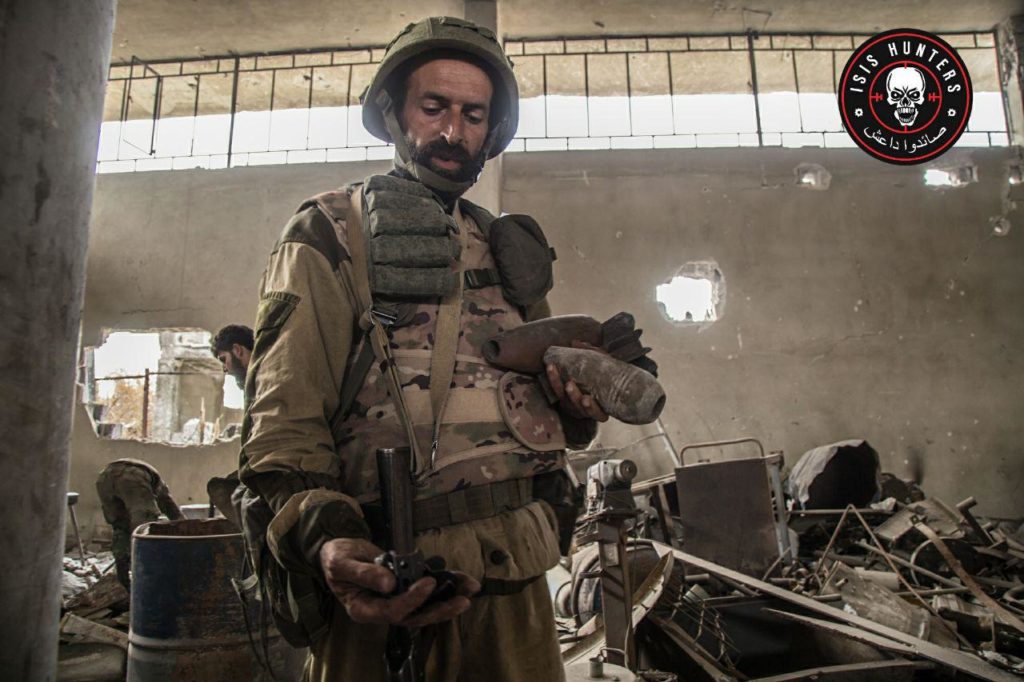 Harasta is in my opinion the most important now.

I find it comforting that despite the many claims of government chemical weapons use by the White Helmets, so far the MSM has not run with an outrage story yet.

Fingers crossed Barba that the MSM will not be ordered to so in the coming days and weeks by their masters in the USA.

Weeks? At the current pace of operations these pockets could be finished within a week. (knocks on wood). Plus, what would an attack now accomplish? The Jihadis have lost, those small enclaves are no longer viable, they’ve lost their supply bases, it’s just waiting for the inevitable now. Either a fight to the death or the inevitable green bus ride to Idlib. Any attack would only serve to bring the West into direct conflict with Russia, as the Russians have said their personnel is embedded with the Syrian troops, and they will retaliate if their troops get killed.

Any Western attack should have come before the EG operation was started. Then it could have made a difference. Now it would just be a punishment expedition. For no gain at all.

At least that is what I hope they would think. (knocks on wood again) Western political intelligence seems to have taken a nosedive.

There are the ISIS and Al Nusra pockets South and North of the current Ghouta battle zone to be dealt with. Both of which have been resupplied from US controlled Al Tanf by smugglers.

The sparsely populated but mountainous pocket has in recent days broken the ‘De Confliction Zone ‘ agreement , so a SAA assault there is justified and the smaller ISIS pocket is a fire free zone of course.

It will be dealt with very soon

Google is offering all people $97 per-hr to complete few services on home computer .. Work for only few hours and live happy more time with your circle of relatives . Any person can benefit this career!!last Wednesday I bought a gorgeous Lotus Elan after just making $12659 this-past/month .no doubt it is the extraordinary approach but you could now not forgive yourself if you don’t get it.!le701h:➯➯➯ http://GooglePlayEarnMoneyFromHome/earn/cash/97$/eachhour… ♥♥♥k♥♥n♥♥b♥♥♥a♥u♥♥s♥♥t♥♥♥i♥♥w♥o♥♥v♥y♥♥♥f♥♥z♥♥♥w♥i♥♥b♥♥k♥u♥♥d♥♥♥h♥♥♥c♥♥♥u♥♥w♥♥♥n:!nx211s:lga

Yes, well done the Syrians and allies in forestalling one; the other fake chemical attack in Salisbury is keeping the corp-0-rat media and the state broadcaster squealing with excitement.

Or maybe, just maybe, that was the whole intent of whoever purpetrated that chemical attack in Salisbury? With the Western MSM all up in arms over that there was zero interest in what goes in Syria. Whenever I watched Dutch news there was plenty of coverage on the Salisbury incident, zero fucks however were given about EG. And with Western MSM a reasonably small local incident >>>>>>>>>>>>>>>>>>>>>>>>>>>>>>>> whatever happens in brown countries.

Trump made jerusalem israels capital. Jews own the msm therefore they have been bought off.

Trump did not make anything….Jews did it, Trump just follows orders.

You know how it is. Outrageous terrorist attack!

The good guys now control 80+ % of East Ghouta…. I had hoped they would have finished the job now, for the need to send more forces elsewhere in Syria is apparent with the US run “ISIS” now re-emerging and causing some havoc in Deir Ez-zor province…

Yes, SAA-Russia need to hurry and make a non stop offensive against terrorists.

almasdarnews wrote 65%. who is right?

Look at the SAA maps and the ones here at Southfront…. I would judge those as being more accurate.

i was surprized on AMN.

SAA had 12 or more tanks knocked out in 2 weeks in one sector of Ghouta operations. Crew loses? ?? SAA have to roll up into fortified Rat turf with RPG, ATGM, Suicide acts/Mines.. It’s probable SAA need to recon and rebuild units for the tough grind ahead. Read that some Rat leaders were in negotiations to bail out to Idlib.

It’s frustrating that US,Saudi,Turks can turn up the crazy all of sudden. SAA wins these contacts…yet there is % attrition loss each time.

Get done with Ghouta quickly, SAA!! There are two ISIS pockets that need to be eliminated. After that, there will be 4 fronts that need extreem attention which are: 1. Hama-Idlib. 2. Daraa. 3. Northern Aleppo (mostly defense). 4. Cleaning the borders with Golan.

Joe Dirt
Reply to  That Guy

At the pace the SAA is going, MAYBE in the next 50 years!

Ewan
Reply to  That Guy

You forgot no. 5. Retaking the occupied Golan.

That Guy
Reply to  Ewan

Too ambitious though. Unless Iran sends a good deal of its military power to there of course.