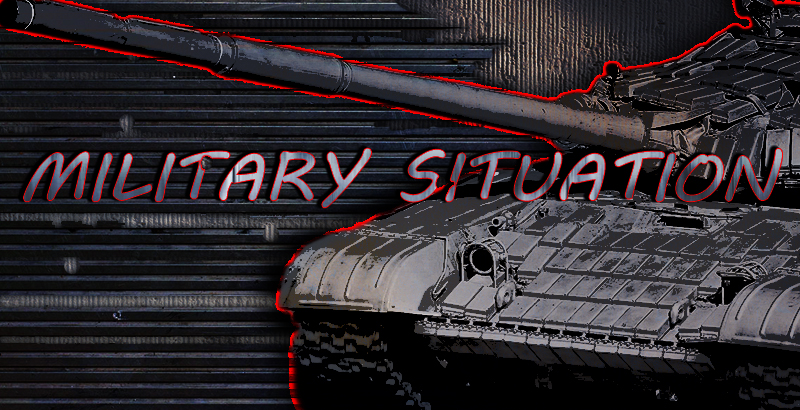 Syrian government forces are advacning against Jaish al-Fatah militant coalition in the neighborhoods of Turbet Lala and Tareeq al-Bab in the eastern part of Aleppo city.

Clashes between the Syrian army and Jaish al-Fatah militants are ongoing in the area of al-Zahraa in western Aleppo.

A large build up of pro-government forces have been also reported in southern Aleppo. Hezbollah and Harakat Hezbollah al-Nujaba have allegedly deployed a significant number of manpower to the area. This move has once against fueled massive speculations in pro-government media outlets that the Syrian army and its allies are going to advance in the direction of Khan Tuman. However, this move can be harldy expected in the near future. 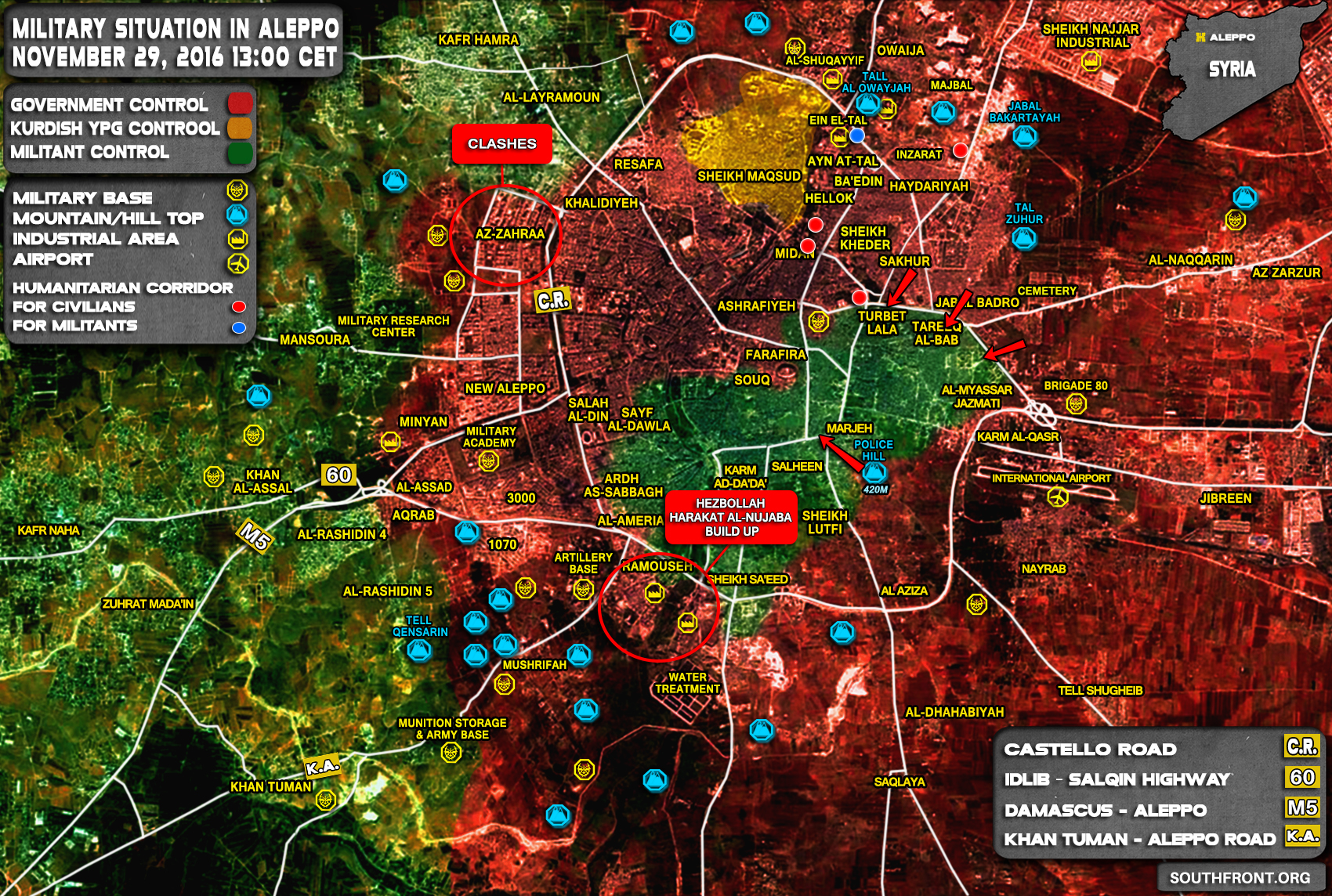 Now, the Syrian military’s main goal is to develop momentum in eastern Aleppo in order to push militants to surrender and to set a full-control over Aleppo city.

There are two main direction of government forces advance in the area:

The splitting attack looks as a preferred option because a common frontal attack could end without results because of a complicated urban environment in the area.

Syrian government forces have liberated the territory of east Aleppo where 90,000 residents live by noon on November 29, the Russian Defense Ministry announced Tuesday.

The ministry added that 507 terrorists have left Aleppo and laid down arms. 484 fighters have been immediately granted amnesty. 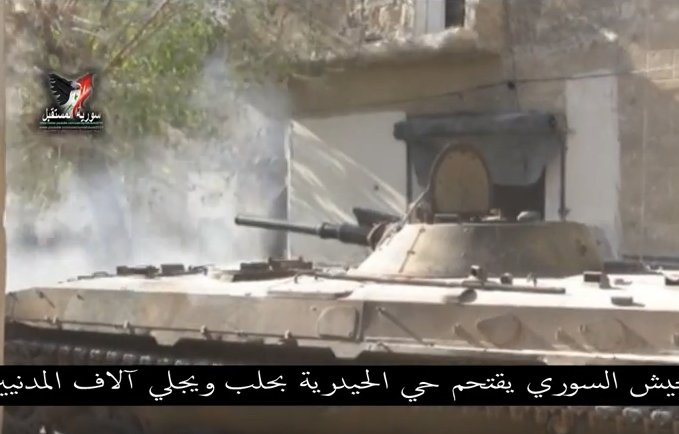 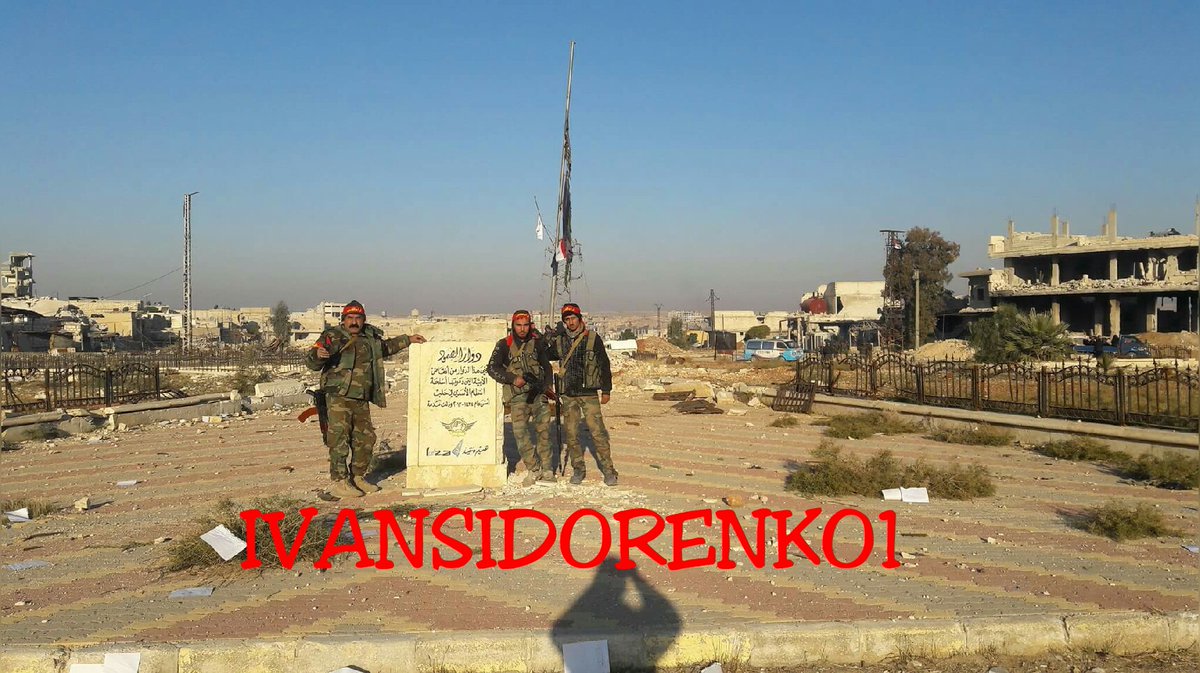 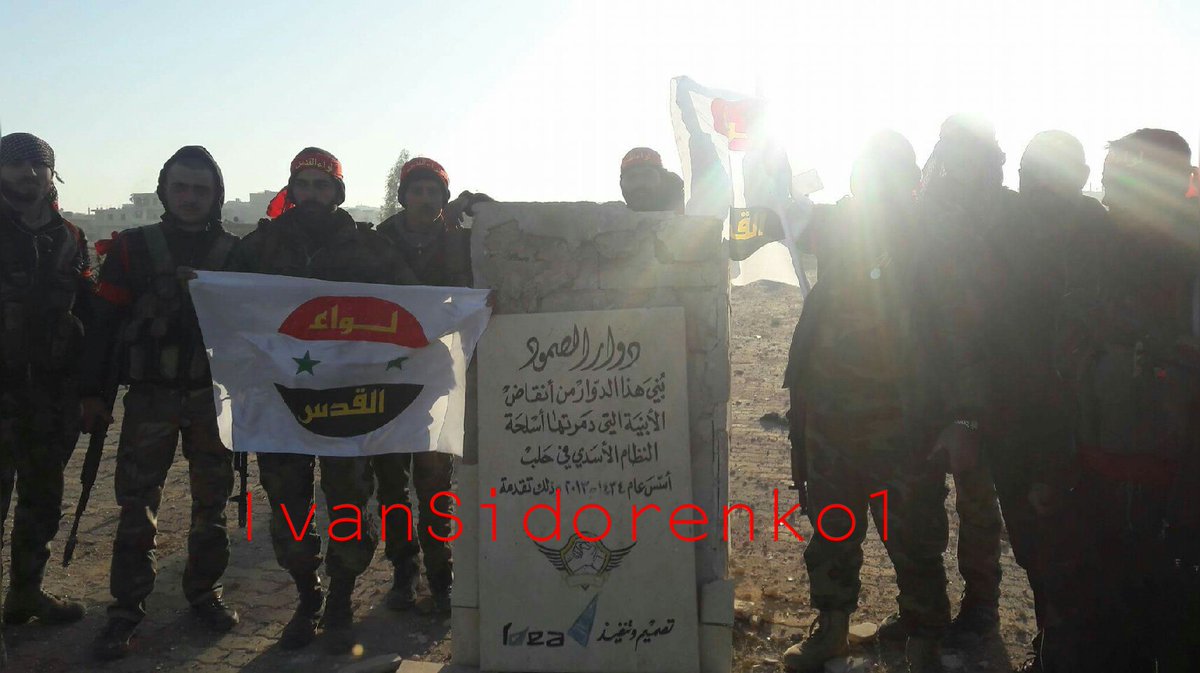 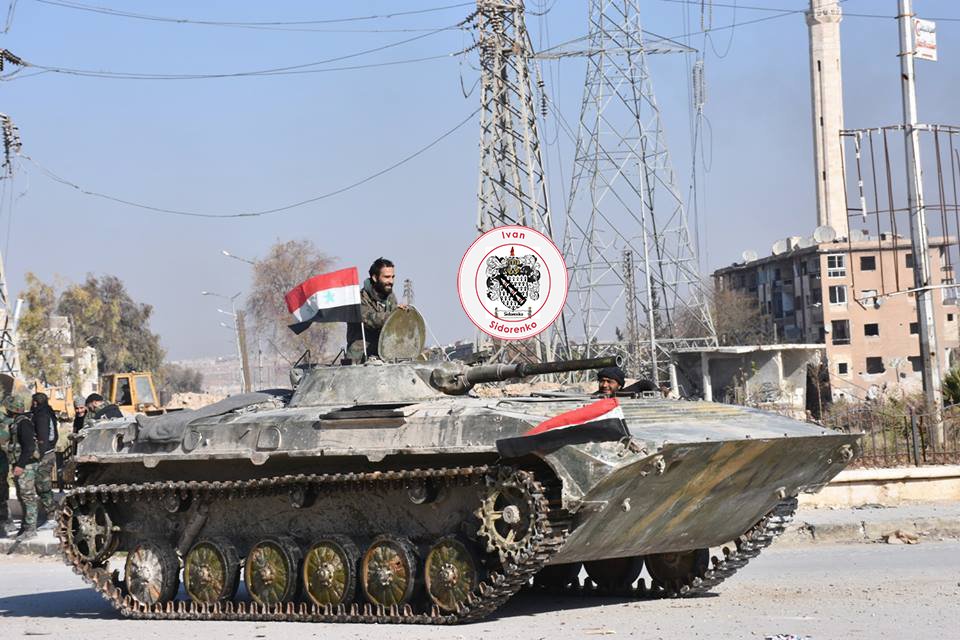 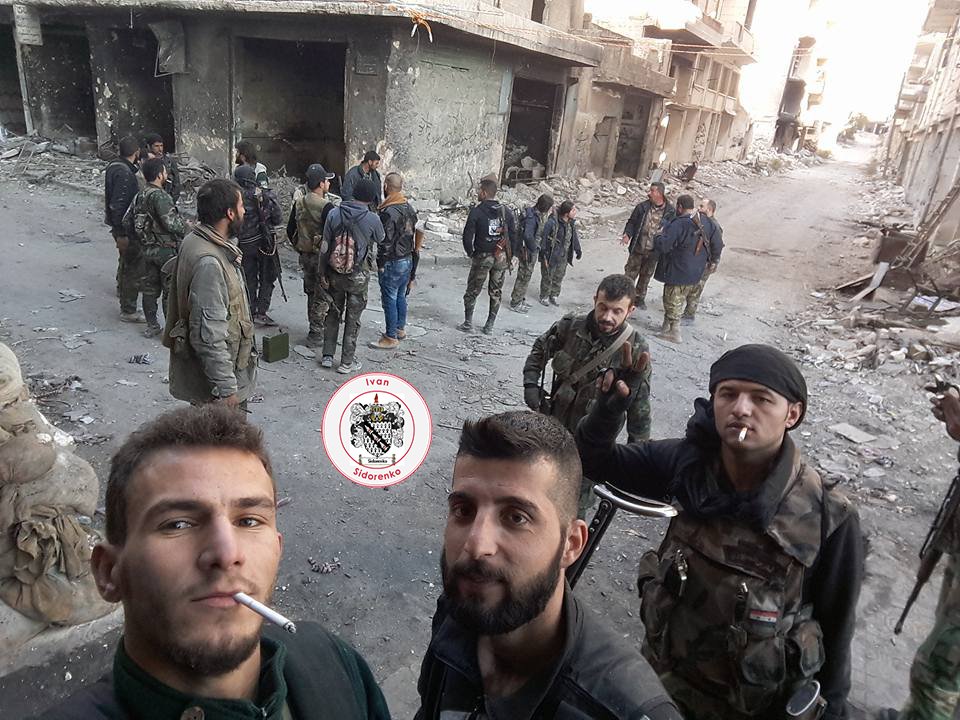 I am very proud of you Syrian army for standing up through 5 years of sacrifices for your mother land.Throughout rainy,dusty,cold and hot days.You have never betray your mother land.Thanks to Hezbollah fighters who have stand shoulder to shoulder with their brothers in difficult times their have fight with their Iranian brother relentlessly without fear and have never retreated.You have stand your ground against the mighty TRAITOR USA and Nato together with their train terrorist.Shame on Saudi Arabia and Turkey who have betray Muslim Arab brothers in Lybia,Irag and Syria because of oil and money greediness.

The Man
Reply to  gfsdyughjgd .

What kind of f’in name is gfsdyughjgd ????

gfsdyughjgd .
Reply to  The Man

Mr.Man you are the Man i have actually get this name from google when i apply for an account.Up to know i dont know how their manage to change my account name.Because my account name is Xolile.

split them is a better option but will extend the fronts. but 2 small is better than 1 big pocket.

depending on intel on how enemy forces on the terrain are deployed, you could make a decisive winning move by splitting. Especially if there is some political objective involved.

i wonder if such liberal amnesty granting won’t become an issue later between the people and the syrian government. let’s remember, there are terrorists inside that were bombing government held areas for years and causing tremendous suffering just due to their fanatism. so, government better be prudent whom they grant amnesty and who really deserves a punishment.