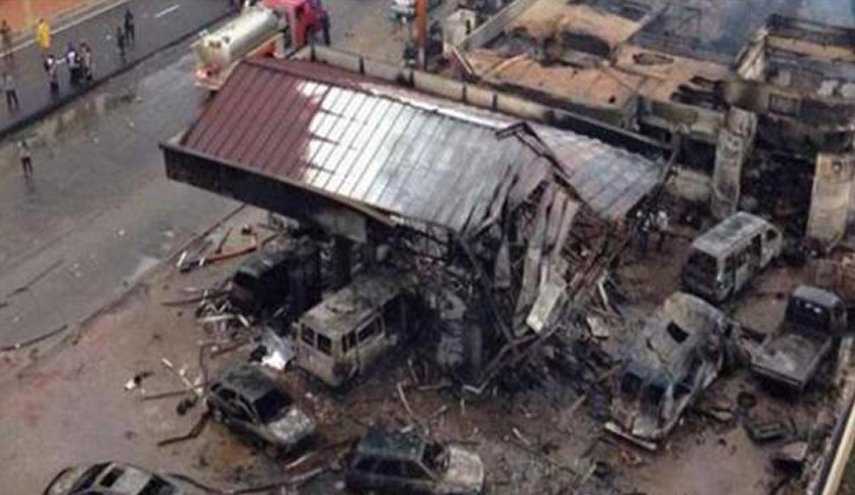 A car bomb has killed at least 80 people and injured 32 others in the village of Shomali southeast of the Iraqi capital, Baghdad, according to local authorities.

“Those buses were loaded with Iranians, Bahrainis and Iraqis,” AFP cited a police source.

The pilgrims were returning from a religious event (Arbaeen) in the city of Karbala.

ISIS claims that over 200 people were killed and wounded in the attack.

You can thank nato, the USadmin and some saudi arabian countries for this cowardly atrocity. They supply the explosive, know-how and help in the deployment. They even supply the dumb patsy’s.

There used to be a time when bombings and attacks were done by genuine terrorists and malcontents until nato, the cia, Gladio and other western type security services took up the idea of terrorism and ran with it. They have been running ever since.

So put the blame where it fits best.