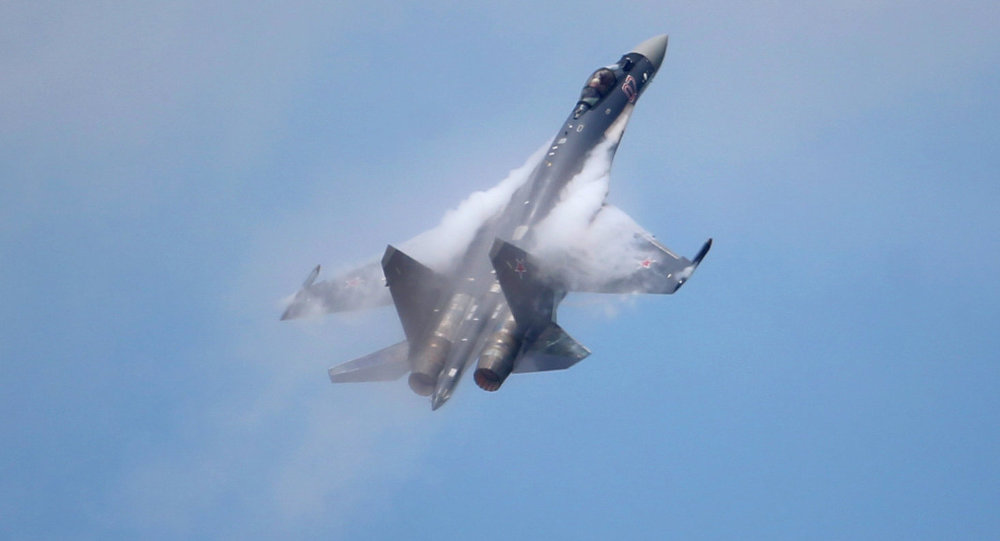 The Russian Aerospace Forces and the Syrian Air Force have continued to bomb ISIS targets in the eastern part of the Syrian province of Homs, according to media reports and local activists.

The delivered military strikes resulted in killing of some 60 ISIS members and wounding dozens of others.

The Russian Aerospace Forces and the Syrian Air Force continue to deliver a high number of airstrikes against ISIS targets in the province of Homs due to a tense situation near the government-held Tyas Airbase which ISIS sees as its main target in the province.

On January 7, intense fighting between government forces and ISIS terrorists were reported in the area of the Tyas Airbase.

What is the 7-10k strong force in the area doing exactly?