At least 60 civilians were killed by airstrikes of an ‘unknown aircraft’ in the Iraqi town of Al-Qaim. 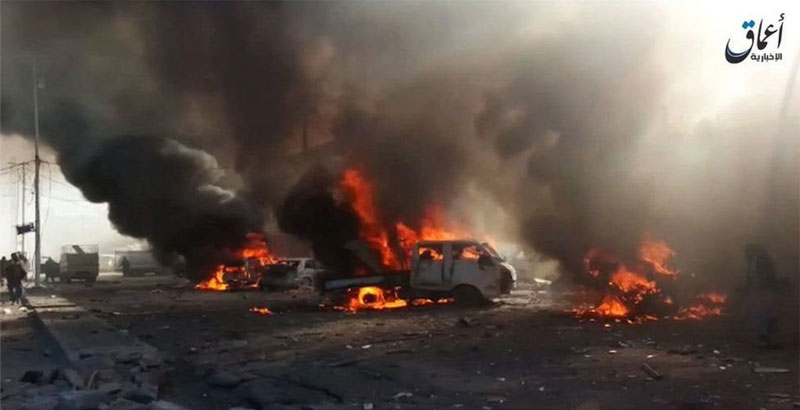 The day before, more than 60 civilians, including 12 women and 19 children were killed by airstrikes of an ‘unknown aircraft’ in the town of Al-Qaim, located 400 km north-west of Baghdad, near the Syrian border. The town is situated in the province of Anbar and controlled by the Islamic State (IS) terrorist group.

One of the airstrikes targeted a mosque, which, according to Western media, was used by terrorists as a headquarters. However, at the time of the airstrike only local residents were in the mosque.

The Iraqi authorities still have not responded to the incident. One of the representatives of the Iraqi Parliament said that the airstrikes were carried out by the Iraqi Air Force, but military did not confirm this information.