Some 545 former militants from al-Waer neighborhood in Homs city have gotten their legal status. 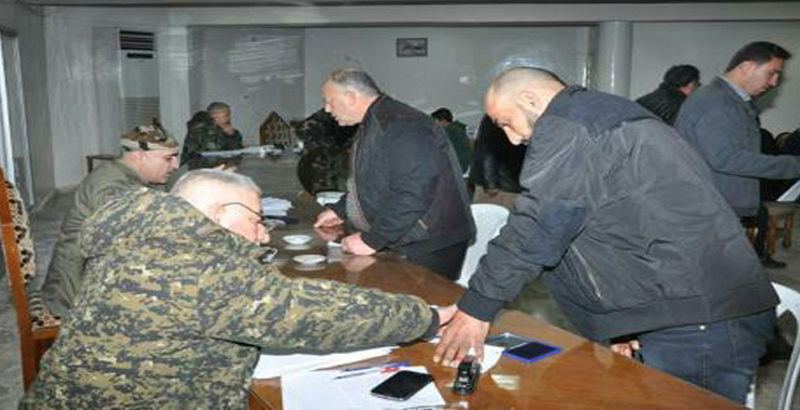 According to the news agency’s source, legal status of 545 persons from the neighborhood has been settled. The move was made in the accordance with the Amnesty Decree and the al-Waer reconciliation agreement. The source noted that the reconciliation committee continues its work in al-Waer, calling on militants, who want to lay down their arms and join the peace agreement with the Syrian government, to settle their status that will allow returning to their normal lives.

Early this week, al-Waer neighborhood was left by more than 1,400 militants and members of their families, who headed off to the northern countryside of Homs province.

According to the reconciliation agreement, reached in the neighborhood, militants, who rejected the settlement, should be evacuated from the area with their families in order to pave the way for the return of the state institutions.

As the news agency noted, Al-Waer is the last neighborhood of Homs city, where armed militant groups still spread and impose a siege on local residents. In March 2014, militant groups were evacuated from the old city of Homs.

This is an excellent way to help ensure that the rebuilding phase is helped along. For those who are staying, its best that they eliminate all the jihadist fighters.They have enough issues as it is.