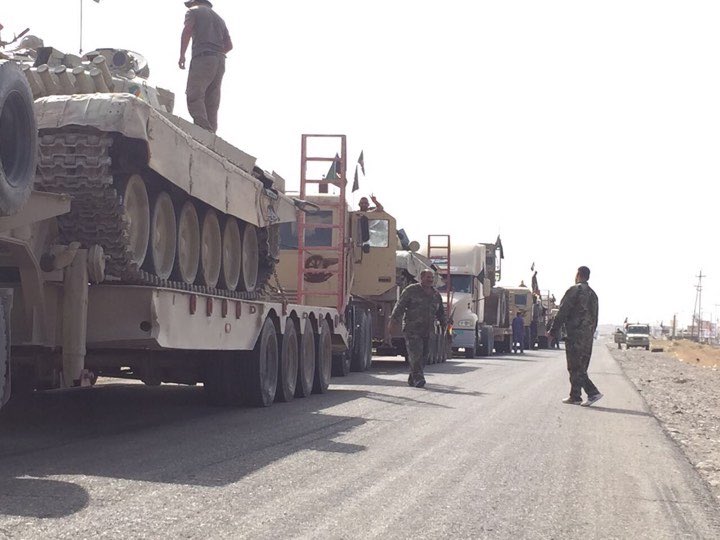 Over 500 ISIS members were killed and over 100 villages were liberated by Iraqi forces during the 1st phase of Hawija offensive, the Popular Mobilization Units (PMU) media wing reported.

The report added that “21 enemy’s locations were targeted, while ten weapon stashes were destroyed.”

The total number of liberated villages is 103.

On Sunday, the Iraqi military announced the end of the 1st phase of Hawija offensive.

Dead ISIS personnel is nice but it changes nothing. Poor dumb idiots are a dime a dozen. The Saudis will just hire other fools. Go after the money and the weapons.

victories from both iraqi and russian led coalitions are God sent …. kudos to each one of them

the more dead isis fighters, the less America and Israel can complete their geopolitical goals!