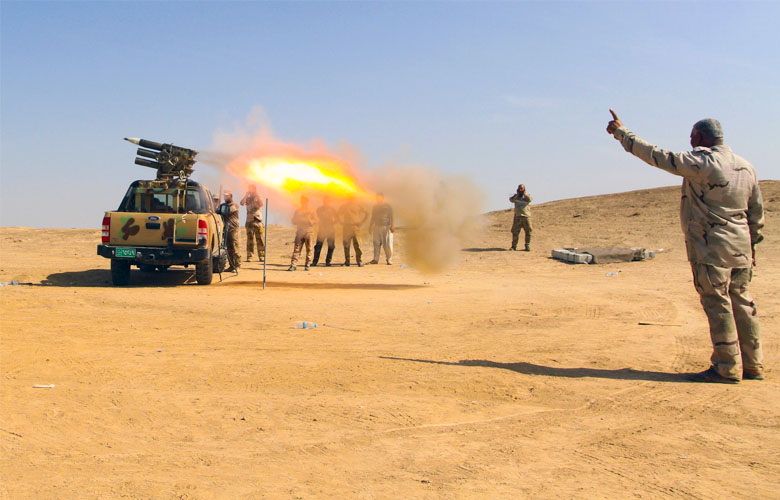 Over 50 members of the ISIS terrorist group has been killed by the Popular Mobilization Units (PMU) in a failed attempt to cross the Syrian–Iraqi border in the region west of the ISIS stronghold of Mosul, according to multiple pro-government sources.

Meanwhile, the Iraqi media outlet ‘Alsumaria News’ reported, citing own source, that ISIS itself blocks a way to Syria for the terrorist gorup’s members. The decision is aimed to prevent fleeing of ISIS militants involved into the battle for Mosul to Syria. However, it looks that even this has not prevented some group members from such attempts. 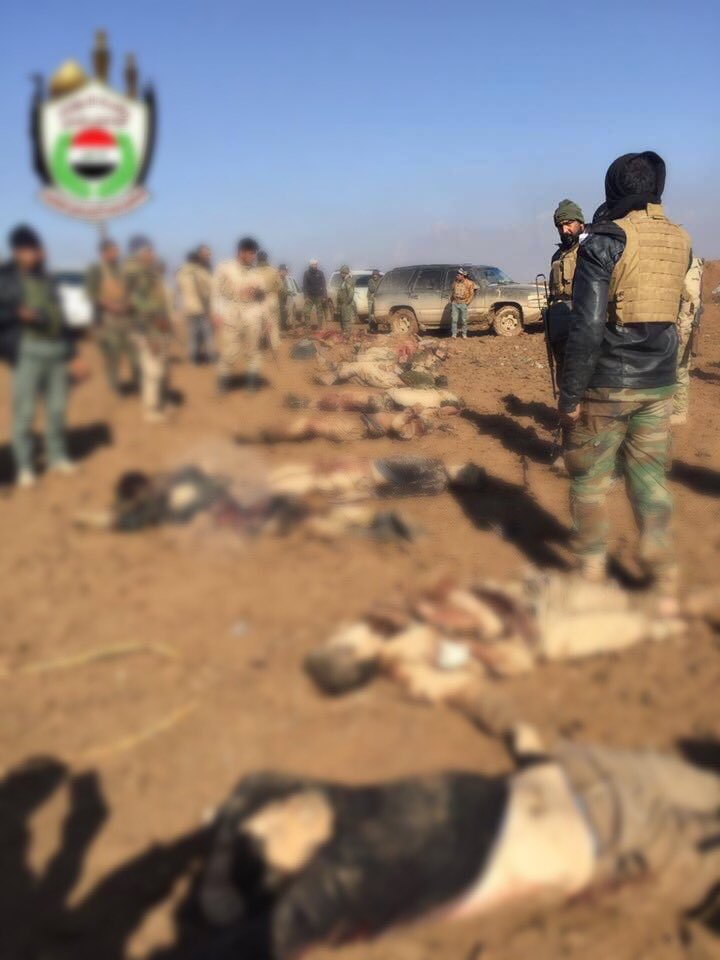 Good work PMU. Save passage is no more. These ISUS will not be showing up at Deir Ezzor for sure!