The Egyptian Air Force has killed over 40 terrorists linked to the ISIS Takfiri group in the north Sinai Peninsula. 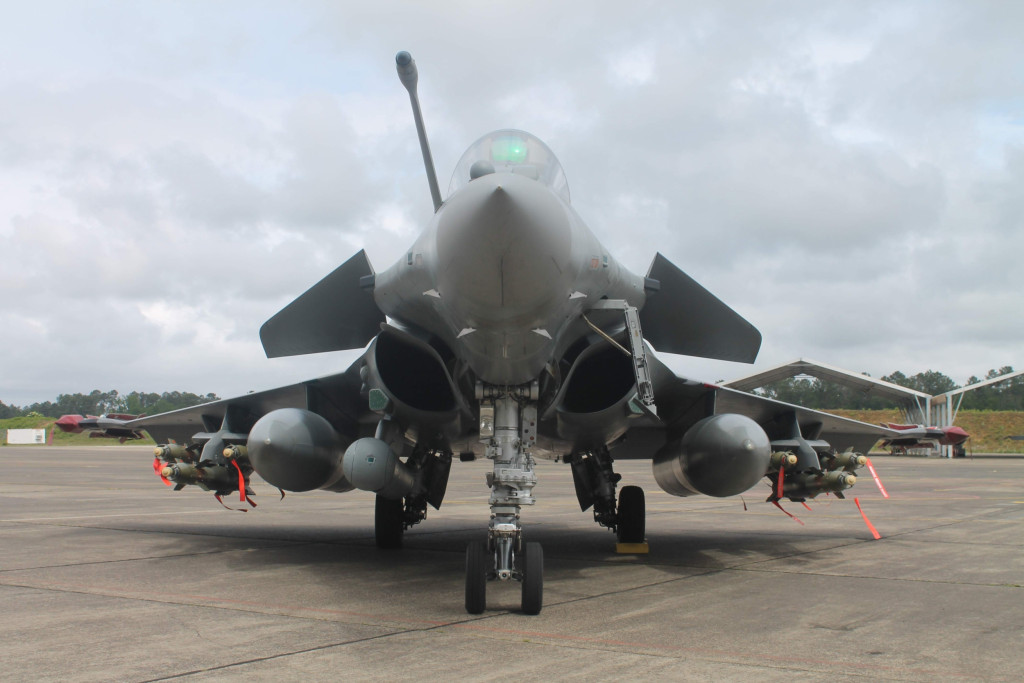 According to a local media, Egyptian Air Force aircraft attacked a group of terrorists affiliated with ISIS on Saturday, killing over 40 militants and wounding at least 15. The source added that military helicopters, and group forces were also involved in the operation.

Jihadist insurgency is observed in Sinai since the army, led by President Abdel Fattah Sisi, overthrew the then Islamist president Mohammed Morsi in 2013.

Over the past years, militants have been carrying out anti-government activities and deadly attacks, taking advantage of the turmoil caused in Egypt after democratically-elected President Mohamed Morsi was ousted by the military in July 2013.

Formerly known as Ansar Beit al-Maqdis, Wilayat Sinai changed the name and pledged its allegiance to Daesh, outlawed in a number of countries, including Russia, in November 2014.

Good but aim for the Heroin fields and really do some damage. I suggest napalm for example.

suddenly every Islamic terror group is part of ISIS. what hypocrisy. the same saudi arabia sending billions of dollars in weapons to Syria to ruin that country and not wanting to bomb ISIS in Iraq or Syria so that a sunni dictatorship replace a secular dictatorship in Syria, is bombing shia groups in Yemen because the current regime is sunni. Why is western counties in bed with the Saudies? for the love of money and power or for the fear of Shia expanding?