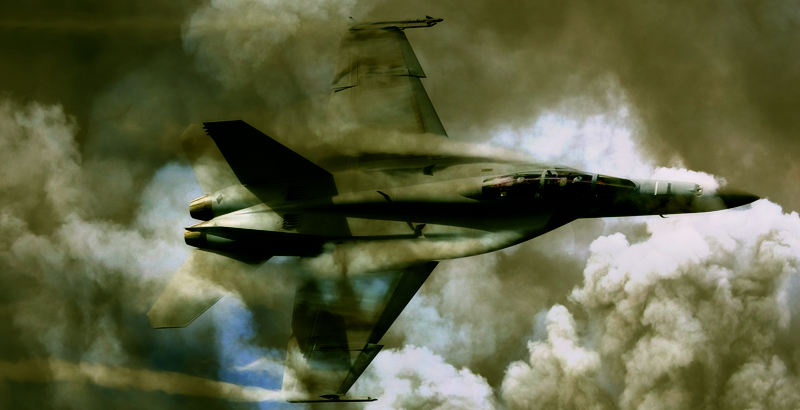 Developing the success in Manbij, the US-led coalition is readying to storm another ISIS stronghold in northern Syria, the town of Al Bab.

On August 18, the coalition’s coalition warplanes started air raids on ISIS targets in Al Bab with air strikes on on the town’s hospital, Fars reported, citing Kurdish sources in the area. According to the report, up to 45 civilians were killed and wounded in the air strikes. The town’s infrastructure, including the water and power departments, was also the target of air raids.

Such actions were likely aimed to push the Arab population to flee the town and will be repeated in the nearest future. The same strategy was implemented by the US-led air power in the city of Manbij.

The predominantly Kurdish US-backed Syrian Democratic Forces have singificant tensions with the local Arab population in northern Syria. The recently erupted clashes between pro-government Arab militias and Kurdish units in the city of Al-Hasakah is the newest demostration of this fact.

We remind, in July, the US-led coalition confirmed that its air strikes killed over 70 civilians in the area of Manbij. The real number of civilian casualties in coalition air raids remain undisclosed.

I support international criminal charges be brought against Obama and Hillary US Generals and the current government. They all need to be tried for crimes against humanity. And a new government formed by Trump, who will no longer bomb other countries.