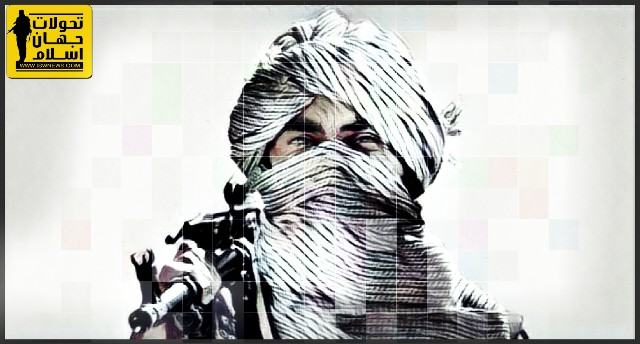 About 300 people killed and injured in the recent series of Taliban suicide attacks across Afghanistan.

The attacks took place in the following areas:

Taliban-linked media outlets called the attack on Gardez city in Paktia province which resulted in the alleged death and injury of 200 Afghan soldiers and civilians a warning to the US and foreign troops and the government.

There are people here who think Taliban are wonderful citizens of Afghanistan. Total idiots.

I am for America providing training for the Afghani military, but let them fight their own battles. The young Afghani people especially have to make a choice what system they want to live under. Everyone from 18 to 45 should be enlisted until the Taliban is erased from world.