According to the Saudi Interior Ministry, 2,093 Saudis are currently fighting in the ranks of terrorists in conflict areas. 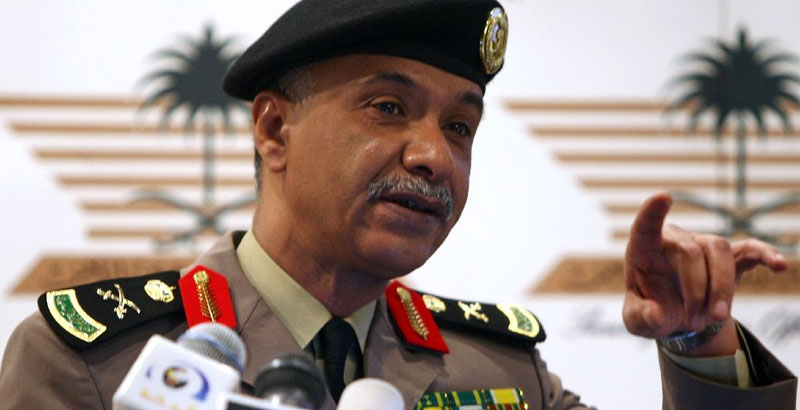 According to the Interior Ministry of Saudi Arabia, more than 2,000 Saudis are currently fighting in the ranks of terrorists abroad; over 70 percent of them are stationed in Syria.

“The number of Saudis proven to be in conflict areas is 2,093,” spokesman for the kingdom’s interior ministry General Mansour al-Turki told the Al-Hayat newspaper on Monday.

According to al-Turki, 1,540 of these Saudi fighters are currently operating on the Syrian territory. According to experts and local sources, a major part of Saudi fighters is members of Jabhat Fatah al-Sham (formerly Jabhat al-Nusra, the Syrian branch of al-Qaeda). Many of them are reported to be linked with Saudi Arabia’s intelligence and special services.

Another 147 Saudi fighters are deployed in Yemen, which is reportedly the main base of Al-Qaeda in the Arabian Peninsula, considered by the US as the most dangerous affiliate of the global terror network.

Al-Turki noted that only 31 people of 2,093 Saudi fighters are believed to be in Pakistan or Afghanistan.

Only five fighters are presumably in neighboring Iraq, where a significant territory was also captured by the IS in 2014.

The spokesman also added that 73 Saudis had also been detained abroad “on charges related to acts of terrorism.”

These figures are far too low.