The Syrian Arab Army (SAA) eliminated more than 250 militants while repelling the Turkish-led attack on the town of al-Nayrab in Greater Idlib, the Syrian TV revealed.

According to the state-run channel, the army also destroyed many battle tanks, armored vehicles, howitzers and rocket launchers which were supplied by Turkey.

Al-Qaeda-affiliated Hay’at Tahrir al-Sham (HTS) and the National Front for Liberation (NFL) carried out the attack in the morning of February 20. The Turkish military provided the militants with direct fire support.

The Turkish military had acknowledged that two of its service members were killed in a town near al-Nayrab during the attack.

The support of the Russian Aerospace Forces (VKS) allowed the SAA to repel the large-scale attack within a few hours. Su-24 warplanes destroyed twelve vehicles of the attackers, despite being targeted from the ground.

The failure of the attack was for sure a major blow to the militants and Turkey. Ankara, however, may soon launch yet another attack in order to improve its position in any future negotiations with Moscow.

Who cares what you think. Syria, Russia, Iran and Hezbollah are winning this war. Hence, your trolling.

Depends on what you want to be or read…a news site or a boogie propaganda outlet.

Facts on the ground are best propaganda.

Well…it wasnt a battle for Stalingrad…

Not but the 2013 battle for al qusayr is a.somewhat pivotal.moment in the war.

You mean Turkey is USNatoist….

It’s a meat grinder for the scums die u bastards

There is no wonder why the majority are naive when this is all they get to formulate opinions that because they are the majority swamp those that know.

K it’s oka
Y as long as wahhabis are dying

Looks like Erdogan insult Putin again. Looks like for Erdogan Russia , Iran are not good partners anymore. Therefore, Asking Germany and France and USA for help. This is poor insult to Putin

This is a poor antiPutin propaganda :) Very poor..

So Turkey’s war winning strategy is to insult Putin? How does Erdogan escalate if Putin doesn’t respond? A fart in their general direction?

eat shit jacob, hope you die in prison soon while being raped by 10 gangstas 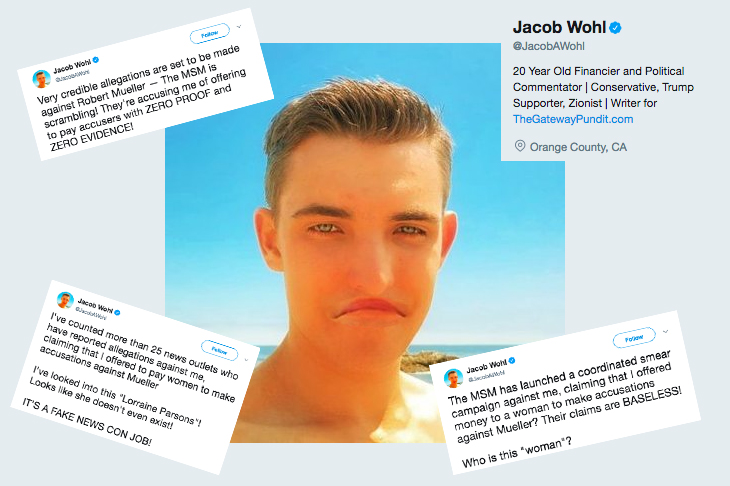 Being fisted looking for any drugs he may have hidden.

i am no yajob u peice of SHET

Oh dear , it looks like you hit a nerve. Good one.

TURKS firing manpads … and they cry their soldiers were killed

fake newz i am not yakob ya piece oif SHETET

Some what your saying is , semites support jabhat al nusrah?

How cute the 4th reich fascists are coming out of their holes.

Is that you Azriel. You both look so much alike it is hard to tell who is the ugliest. Anyway feed your crabs and crawl back under your rock..

Erdogan is not getting any Patriot, rather he would receive real coup attempt or he would be suicided ;) Might get heart attack, believe that his Washington “friends” are not too happy with him as of late. I’ll be surprised if he live to see 2021 in power. He was checked and out of options.

you say bad word not to face life in real! all talk you have mouth, sonz of bEETH

What a load of crap Sky News is, and frankly always has been.

There is no wonder why the majority are naive when this is all they get to formulate opinions that because they are the majority swamp those that know.

The majority are ardent followers of the deceiver high priests who offer them the comfort of ideology stability.

There is always a time when the deceivers are defrocked, but this can take generations. It is my opinion that current events suggest a generational change is imminent and overdue.

You’re right, hideous! (You Brits sure have a way with English. Heh, heh.) Maybe the US soldiers getting rocks thrown at them and running Russian vehicles off roads can get a job with Erdogan and his HTS henchmen. Oh, wait… 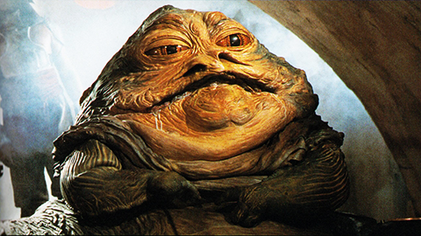 So how do people that watch this unless they know it is slanted b/s realise they are being led by the nose . I have seen that blob at UN Security Council meetings and she IS vile. !!

In stark contrast the MSM in Greece
Is outright saying Turkeys are supporting terrorists in idlib.
At least some TV channels are.

hopefully it bleeds across the border

The free world in a couple of years has to clean Bosforo and Dardanelli otherwise nato ships will be able to reach Bkack Sea .

The courage and ability of the Syrian people of all faiths is accomplishing the Herculean task of repairing the massive destruction caused by the wretched US military thugs is an example to us all.

History will record this time as the Syrian Victory that hastened the downfall if the US Coalition of Terror.

I do he is excellent …

Next time they get naughty kill even more turks, wipe out their artillery, when their helicopters come in to try to evacuate the wounded shoot 2 of them down at least too.

Erdogan started the invasion with belligerent rhetorics. Now he is crying for uncle Sam’s help

UNCLE SAM is not coming

Which would make an excellent target!

Best opportunity for Syrian individuals to destroy it with manpads.

Video of rat mobilization yesterday …. pity they have not shown any of the retreat and after carnage …

Not having too much sympathy for a country that allows Israel to carry out airstrikes against it, (without response) and the U.S. to occupy it without any resistance.

Damascus has set a precedent where it allows one aggressor, but not another.

Just another hospital, or maybe a pre-school or women’s center, targeted by the Russians! LOL.

It was the head bakery of Syrian bakery association

Are you supposed to be a Mexican Israeli?

shithead you are not latino, you are not jewish, you are nothing, not even a decent troll – just a pile of diarrhea from donkey’s anus. go back there and die.

The Man
Reply to  Carlo s

He’s that filthy Yid, Jacab Wohl, the jew shit with the big nose!

Carlo s
Reply to  The Man

Wohl, 21, and his former business partner Matthew Johnson were charged in California for the illicit sale of securities in a Riverside Superior Court, according to a criminal complaint filed last month. In 2016, Wohl and Johnson allegedly “represented themselves as members of a company called Montgomery Assets,” according to the complaint. Between July 27 and August 27, 2016, the two accused “offered for sale unqualified securities in violation of California Corporations Code 25110.”

The warrants for Wohl and Johnson were issued on August 19, however Wohl has yet to be arrested, the Riverside County District Attorney’s office said.

Heh, heh. The usual Hasbara trolls are keeping their heads down, so this guy shows up. A new part time troll, probably getting half the pay.

The dummy doesn’t realize that Spanish speakers don’t write English like they pronounce it.

:) I’m sure they know how to spell “bitch”. Hahahahahaha!

u full of hatred mr carlos, no get lose antisemt

OMG, you again! – Fuck off jew boy AKA Jacob (and his big nose) and STFU Yid!

ha ha ha – great writing Jacob Wohl, you hooknosed Yid… strange that you have different styles of writing suggesting that you’re not who you say you are, stinky Jew! Who cares anyway!

What a pathetic attempt at trying to draw attention away from yourself, Jacob you Jew, by pretending your an even dumber Yid schmuck than you are already! What a stupid pig’s foreskin you are, hooknosed-Jacob the Yid!

Isn’t there an astray somewhere that you and your friends should be sitting in?