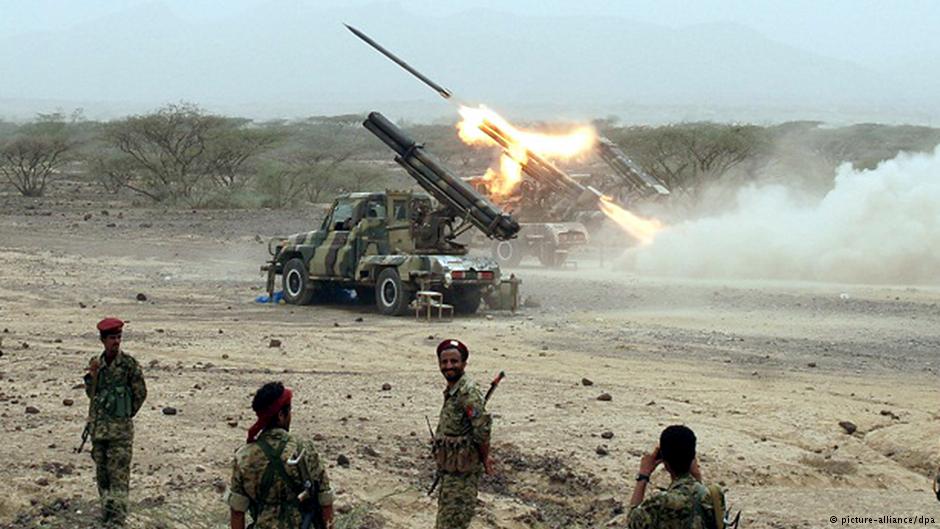 A retaliatory rocket attack launched by Yemeni rebels on a military base in the kingdom’s southwest have killed at least three Saudi Arabian soldiers, the Press TV information website reported on July 20.

Yemen’s Defense Ministry said that the attack in the Saudi province of Jizan was carried out by Yemen’s Ansarullah movement and allied army units on Tuesday.

On July 16, a ballistic missile was fired by Ansarullah forces at an army base held by troops loyal to the former Yemeni president Abd Rabbuh Mansur Hadi.

According to reports, the attack in the Bab el-Mandeb region in the country’s southwestern province of Taiz claimed the lives of around 180 troops, including foreign mercenaries.

The reason for such attacks is Saudi Arabia’s aggression against Yemen launched on March 26, 2015 in a bid to reinstate Hadi, a staunch ally of Riyadh, and defeat the Houthi Ansarullah movement.

At the same time, a string of Saudi aerial attacks against several areas across Yemen claimed the lives of some two dozen civilians and injured several others. This happened only a day after a Saudi airstrike against the Jabal al-Naar mountainous area in Mukha district killed 20 people and wounded 16 others.

Since the onset of the aggression, more than 9,400 people have been killed and at least 16,000 others wounded.

Russia told the evil-Turkish government how to put down the good forces in Turkey. Maybe Russia got some pointers to hep the evil-Saud government put down these forces as well. Since Russia seems to be supporting the globalist these days, instead of fighting against the globalist like many of us were hoping Russia would. “Putin and Obama sitting in a tree, k-i-s-s-i-n-g. First they save Turkey, and now they’ll save Saudi, then they’ll all declare a Mark upon all our foreheads”