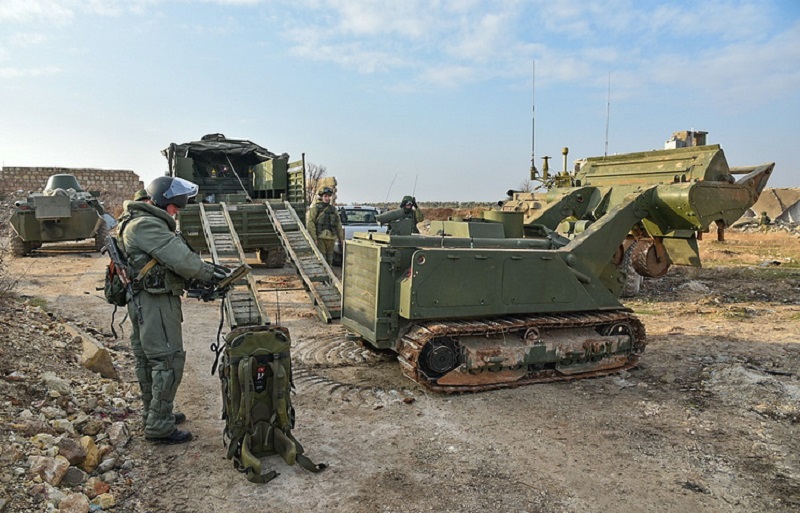 Over 150 Russian sappers arrived the Syrian city of Palmyra to take part in a mine clearance effort, the Russian Defense Ministry announced.

The sappers will use cutting-edge equipment and protective gear, Ruslan Alakhverdiyev, Deputy Chief of the Russian Armed Forces’ Engineering Troops said at the Russia-24 TV channel.

“As part of this work, we plan to use both in-service equipment and the equipment under development, which will help us facilitate the execution of the task and ensure safety of manpower. These are new protective suits, new search tools, robotic devices and exosuits,” Alakhverdiyev said.

On March 2, Palmyra was liberated by the Syrian army, backed up by the Russian military, from ISIS terrorists for the second time.