Over 10,000 opposition members are fighting ISIS alongside the Syrain Armed Forces, the General Staff of the Armed Forces of the Russian Federation has stated. 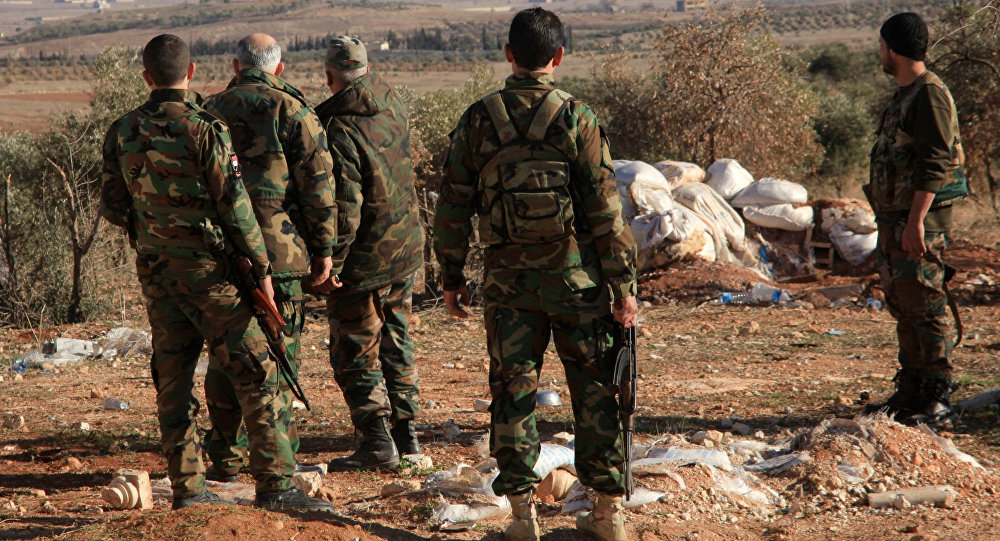 More than 10,000 members of the Syrian Democratic Forces (SDF) are fighting against the ISIS terrorists alongside the Syrian Arab Army, Sergei Rudskoy, chief of the Main Operational Directorate of the General Staff of the Russian Armed Forces said on Jan.15.

Moreover, the SDF provides the Russian Armed Forces with information about the terrorist targets, Rudskoy added.

The Russian Air Force supprots anti-ISIS operations of the SDF.

Good !! Keep marching on into Saudi Arabia and wipe those traitors to humanity out !