A MALE-class (Medium Altitude, Long Endurance) drone Orion crashed near the vilalge of Listvyanka in Russia’s Ryazan Oblast (Region), local media reported. According to photos released online, the drone clashes in about 70-100m away from a civilian buidling.

The initial version of the incident says that it was caused by a technical problem. On November 1, the state-run news agency TASS reported that the Orion has started arriving for experimental combat duty in Russia’s Aerospace Forces after its tests with armaments in Syria.

“The Orion drone in its attack configuration can carry up to four missiles, which it successfully test-fired in Syria. The drone has started arriving for Russian troops for its operational evaluation, after which the command will make a decision on launching it into serial production and accepting it for service,” TASS quoted its source as saying.

As Editor-in-Chief of the Arsenal of the Fatherland journal Viktor Murakhovsky explained to TASS, the drone Orion “was in Syria in its reconnaissance and attack configuration.” “It was there; moreover, there were more than one of them there and for quite a long time but I can’t say whether it [the drone] delivered strikes,” Murakhovsky specified.

The Orion is a medium altitude, long endurance drone. It has a maximum takeoff weight of 1 tonne and a maximum payload of 200 kg. The drone has a service ceiling of 7.5 km and its maximum flight duration with the standard payload is 24 hours. The drone can develop a speed of up 200 km/h.

SF All iranian cities are on fire because of 300% petrol price raise and other inflations, they are being killed by fascists butcher regime but yet you dont post anything about it!

Perhaps a slight exaggeration and upvoting yourself doesn’t add credibility. Perhaps point your anger at the cause of the situation but understand they don’t care other than to inflame it more.

And they only pay 0.1GBP per liter?
Multiply that number with 10-12 and you have a liter price here in Denmark.
Normal benzin price in Denmark is 10DKK/1.15GBP, sometimes its been 11.50DKK/13.18GBP when the west, and especially that idiot to Dump can keep his hands and mouth shut.

Damn it, who was flying this one, what was he/she thinking though, those cost money. LOL.

I think he is busy adjusting his tutu at the moment or looking for his microphallus not sure. 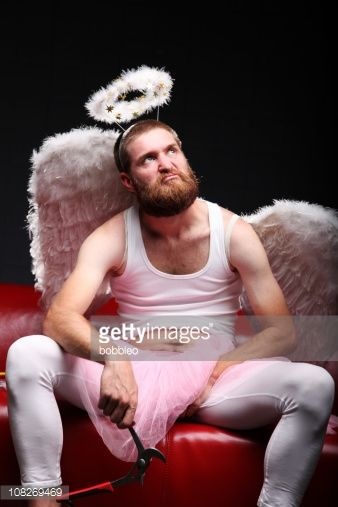 I thought it was the Crack-potter Suite!

Could very well be seeing as he is cracked and potty enough but I thought with those multi grip pliers , trying to find his manhood and that look in the eye it just had to be the nutcracker on his mind.