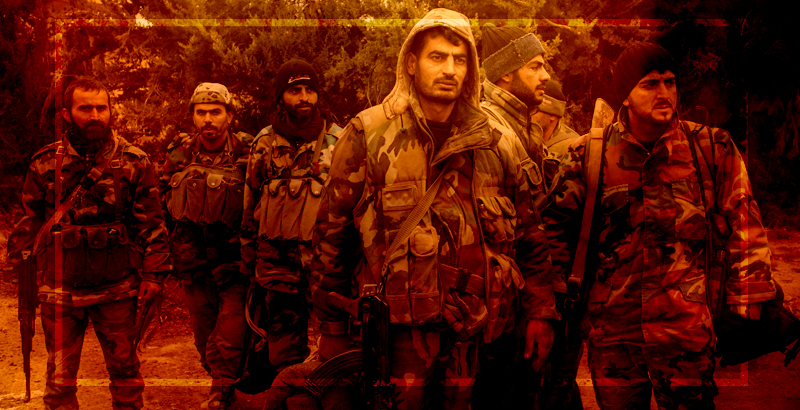 Syrian and Russian warplanes have been conducting heavy air strikes on Kafr Hamra, Kafr Naha, the 1070 Apartment Project, Hikmah and Ramouseh in southwestern Aleppo. Separately, Russian air strikes have been reported in the militarnt-controlled Amariyah Neighborhood. The Syrian army’s artillery is focusded on the Ramouseh Artillery Base, the 1070 Apartment Project and the Alramousa road.

The important Syrian army and Hezbolalh defenses are located in the northeastern part of 1070 Apartment Project and at the Ramouseh roundabout. It allows them to hold fire control of the Alramousa road.

Recently, the Iranian state-run Fars News Agency reported that the jihadists lost some 2000 fighters in last 10 days of clashes in Aleppo. In turn, pro-militant sources report that Hezbolalh has faced significant casualties (up to 250) since August 6.

Iranian state outlets on Monday announced the death of an IRGC special forces officer, First Lieutenant Ali Nazari, deputy commander of the Hamzeh Battalion (Saberin unit) of the 33rd al-Mahdi Airborne Brigade stationed in Jahrom County, Shiraz province. He is the county’s sixth confirmed fatality in Syria. Seyyed Qolamhossein Mousavi’s death was announced on Sunday, and Iran has announced the deaths of seven operatives in Aleppo since the rebels launched their offensive last week.

The map depicts the military situation south of the Ramouseh Artillery Base: 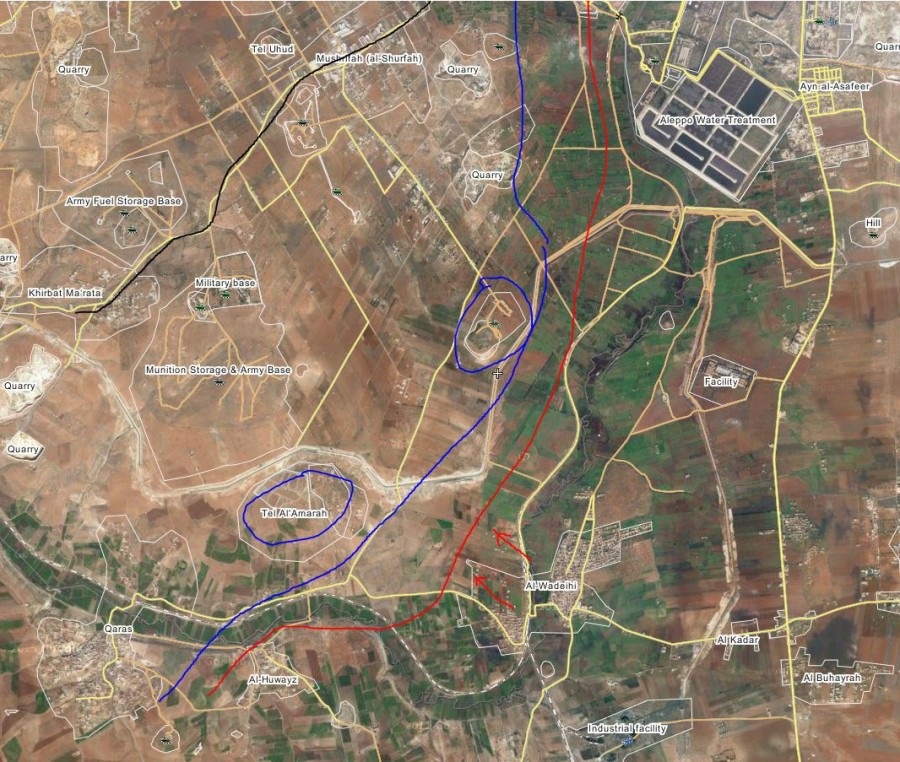 IMORTANT: Despite all PR claims, the both sides have difficulties with providing supplies to the besieged areas because the opened corridors through the Castello Highway and the Alramousa road don’t allow free passage of aid convoys.

The map depicts the military situation in the area of the 1070 and 3000 apartment projects: 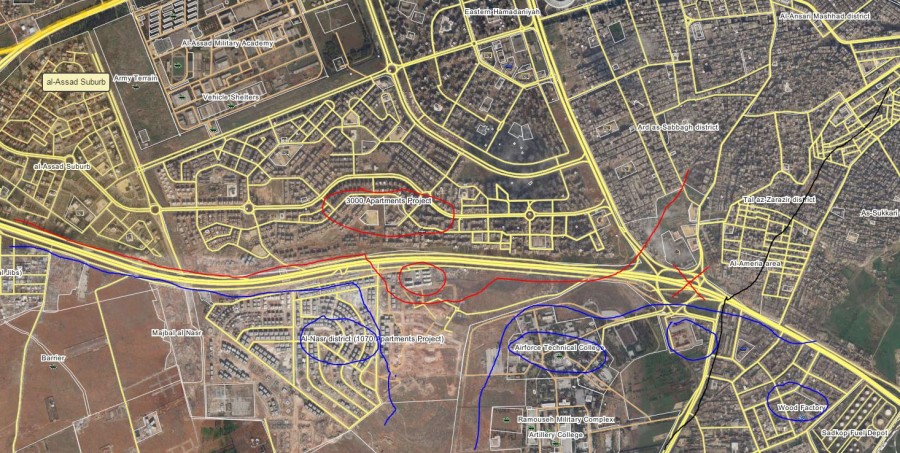 Two more militant commanders have been killed in clashes with the Syrian army in southern Aleppo: 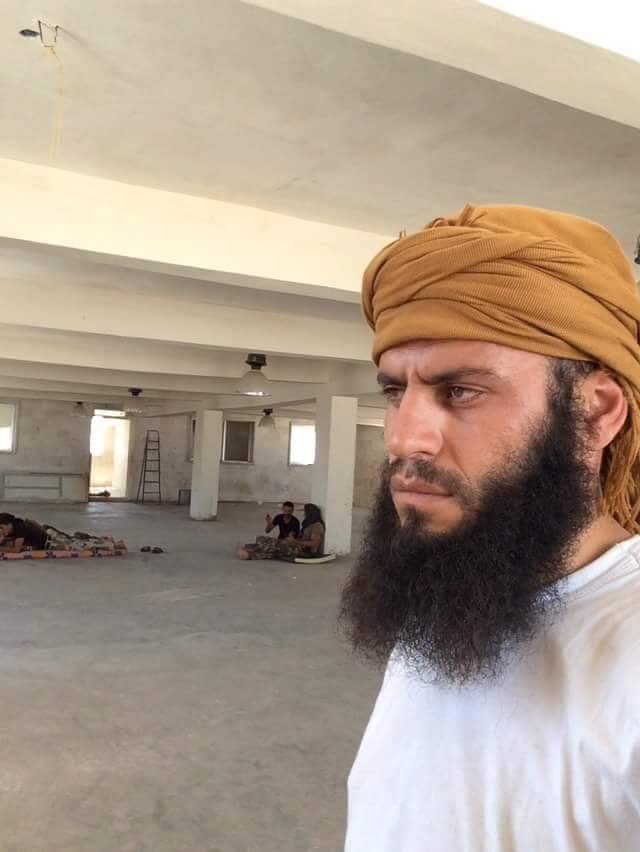 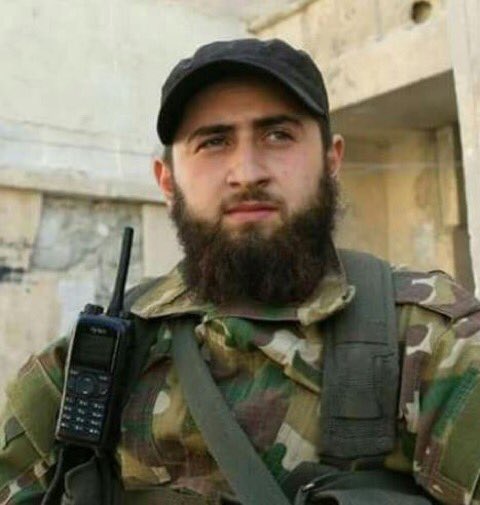 The Syrian Arab Air Force has targeted the southern and western countrysides of Aleppo city: 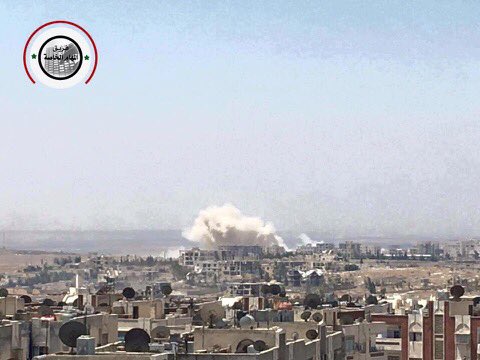 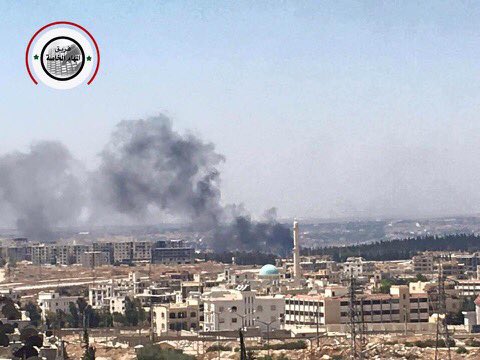