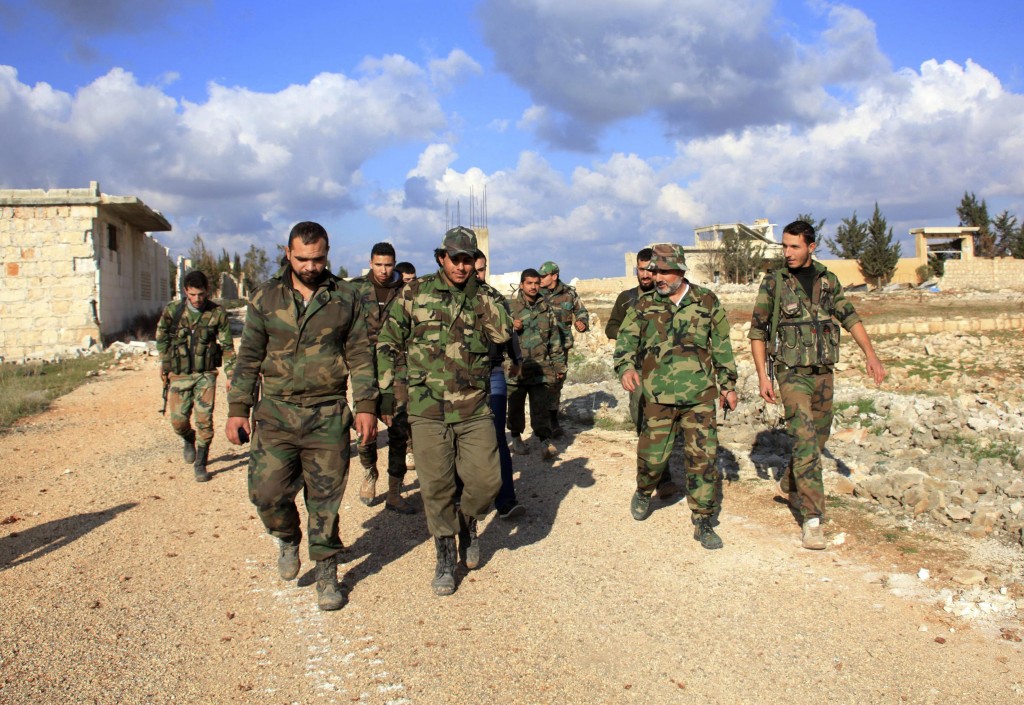 Two hundred and forty militants, including 25 field commanders, were killed during the Syrian government forces’ anti-terrorist operations in al-Malaah region in Northern Aleppo, the FARS news agency reported Wednesday, citing unnamed army sources. According to the report, many militants also were wounded.

“Almost the entire offensives of the terrorist groups of al-Nusra Front, Nouralddeen al-Zinki and Mountain’s Hawks were repelled by the Syrian pro-government forces,” the sources said.

On Tuesday, the Russian and Syrian fighter jets hit terrorist groups in different districts of Aleppo city, resulting in dozens of killed and injured militants. Concentration centers of the militants in al-Lairamoun industrial region, Bani Zeid neighborhood and Castillo highway, were also bombed by the Syrian and Russian aircraft. Many militants were killed and their military movements down were slowed.

Meanwhile, Syrian troops engaged terrorists in Western side of Sheikh Maqsoud and Bani Zeid neighborhoods, and in al-Lairamoun industrial region. Now, the Syrian army control at least 45% of al-Lairamoun.

Anyway, the syrians should use a couple of transport helicopters and bring dozens of kurd fighters from their territories to Aleppo to help with the fighting. There is a long way to go.

Yes, it was a typo. Thank you

https://www.youtube.com/watch?v=Vi1Fsv4C1oc the al nusra assault on the northern part of al mallah farms actually succeeded and captured some equipment from the syrian army

It looks as an old footage, sorry

where is syrian army equipment…………….. What I can see is the terrorist scums running here and there ………… The day is not far when you all will be sitting with your 72 virgins

that is the assault