On March 5, Turkey signed a ceasefire agreement in Moscow in fact accepting that it lost the battle against the Syrian Army in the region of Greater Idlib. Since the very start of Operation Spring Shield, Turkey has achieved zero of the goals declared: Turkey failed to defeat the Syrian Armed Forces, push the Syrians back from the areas that they had liberated from terrorists, free Turkish observation posts encircled by the Syrian Army, and enforce own rules of ‘de-escalation’ in the region (meaning the official protection to Turkish-backed al-Qaeda terrorists).

All these ‘great achievements’ came amid numerous victorious statements by the Turkish Defense Ministry. According to them, Turkish-led forces have ‘neutralized’ over 3,000 of Syrian troops and eliminated hundreds of Syrian military equipment pieces. It remains unclear how Turkey lost the battle if all these numbers were true.

With such results, I suppose they are walking on Damas right now. Oh wait…

Does someone have a reliable source of deaths in either side?
ps: Southfront team, thanks for your analysis and work, but there is no need to emphasize the Turkish…let’s say failure, we all know that.

Divide Turkisis claims by 10.
That should be close enough.

in the hundreads not superior to 400

We had the American Trumpbo , now we got the kebap Erdorambo ! hahaha nice one !

The list is incomplete………………the killing of Thanos and the conquest of Wakanda are not here!!!!!!!

The battle of Chintoka was more realistic than Turkisis claims.

Turkey also said, they have destroyed 4 Russian aircraft carriers. I thought Russia only has just 1??

Erdogan is saying, I FEEL GOOD falsifying the figures. 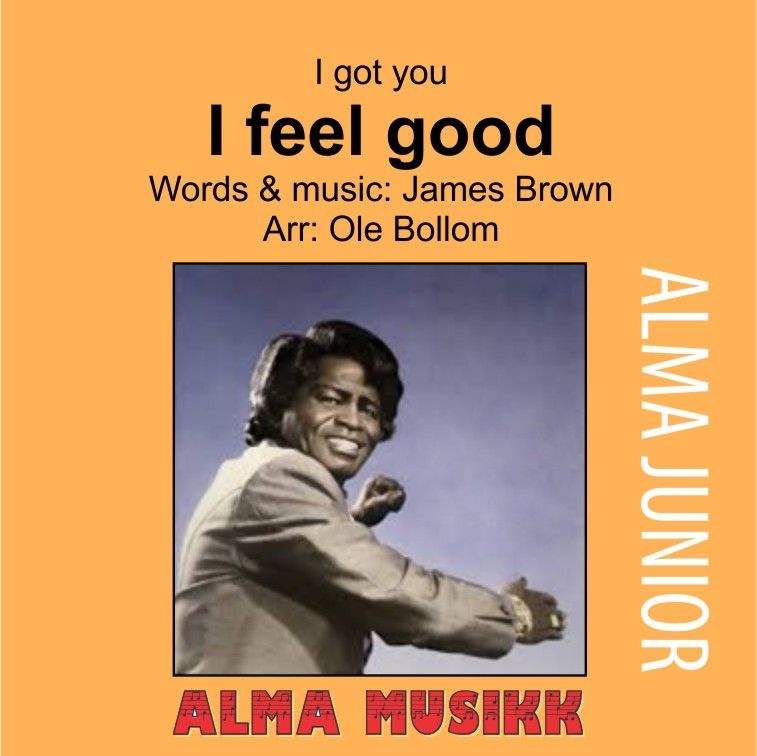 These Turkish numbers are NATO Standard Operating Procedures for propaganda. 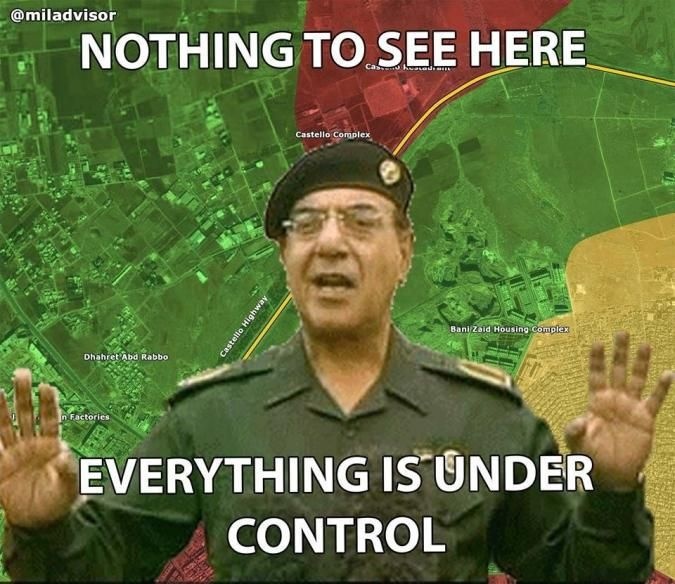 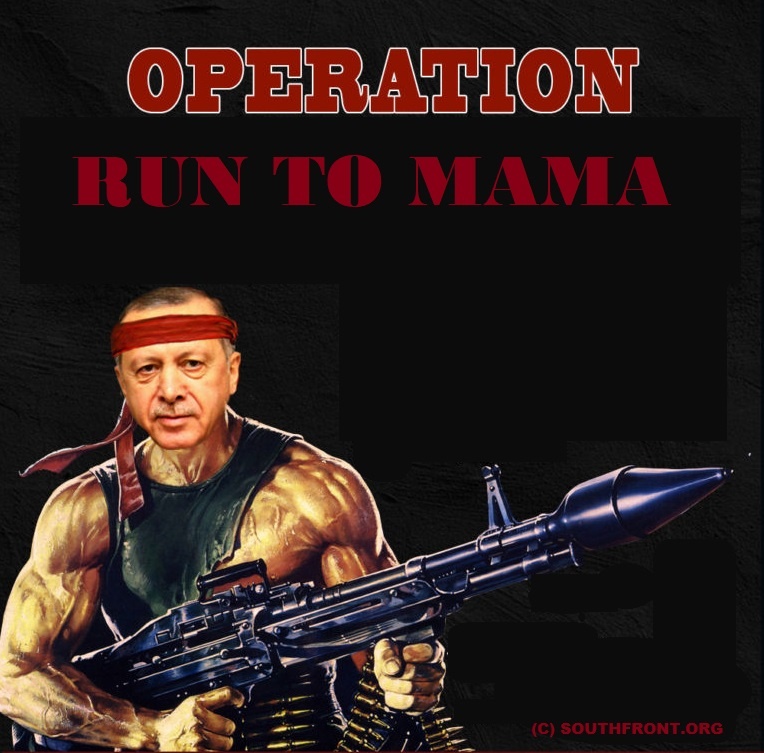 The last time an army achieved such kill ratios it almost made it to the suburbs of Moscow at least. Not have its commander in chief run to Moscow to beg for an armistice.