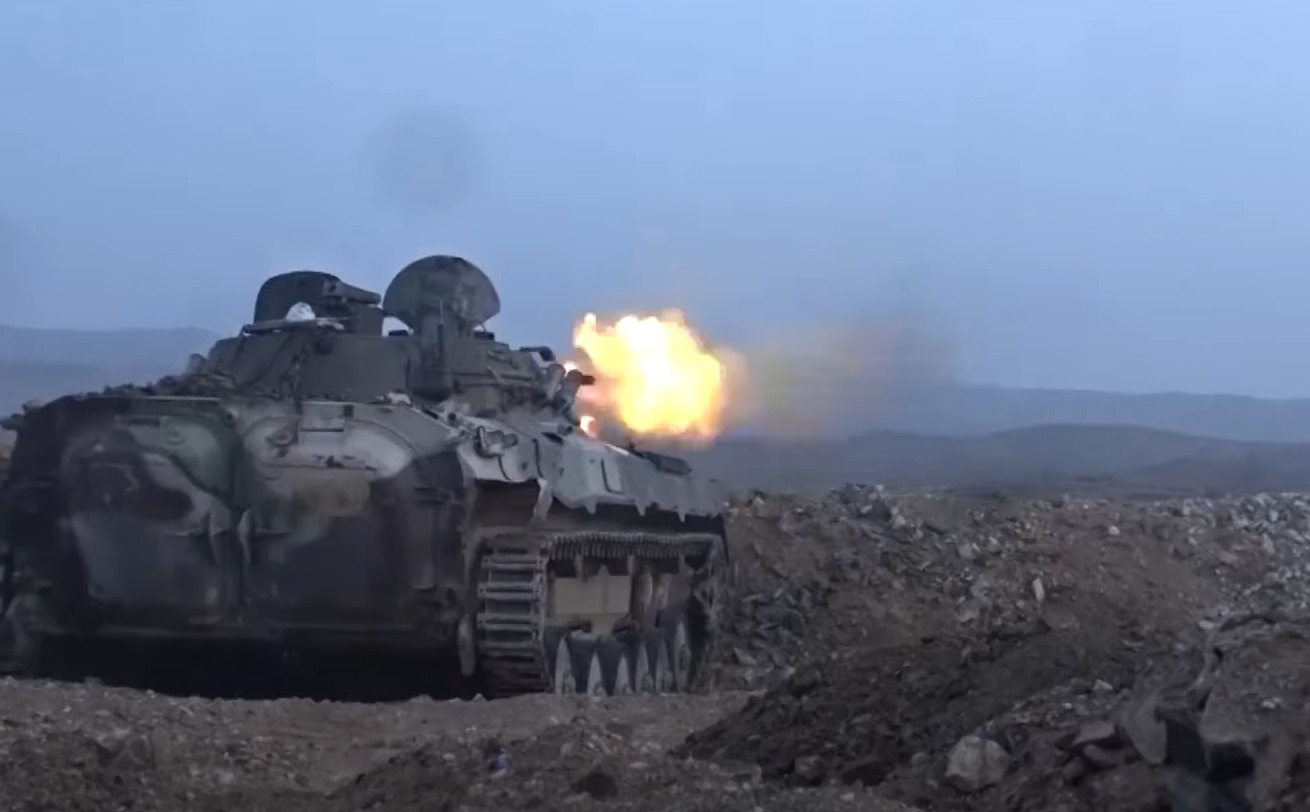 On July 15, the Houthis (Ansar Allah) announced that they had repelled the Saudi-led offensive in the central Yemeni province of al-Bayda and launched a successful counter-attack.

Saudi-backed forces launched the offensive earlier this month with the aim of capturing al-Bayda provincial center. After making some serious gains in the districts of al-Zahir and al-Sawma’ah, the forces were pushed back by the Houthis and their local allies.

In a press conference, Brig. Gen. Yahya Sari, a spokesman for the Houthis, claimed that terrorists of al-Qaeda and ISIS took part in the Saudi-led offensive in al-Bayda.

“The coalition of aggression supported the Takfirist [terrorists] by providing them with weapons, logistic support and facilitating the entry of dozens of foreign Takfiris to the targeted areas,” the spokesman said. “Aggression warplanes launched more than 161 strikes as part of their support for Takfiri groups during the battle.”

Despite the Saudi-led coalition’s heavy fire power, the Houthis were able to repel the offensive and launch a successful counter-attack codenamed “Operation Evident Victory”.

Houthi fighters and their local allies captured 100 square kilometers of new territory from Saudi-backed forces in al-Zahir and al-Sawma’ah. 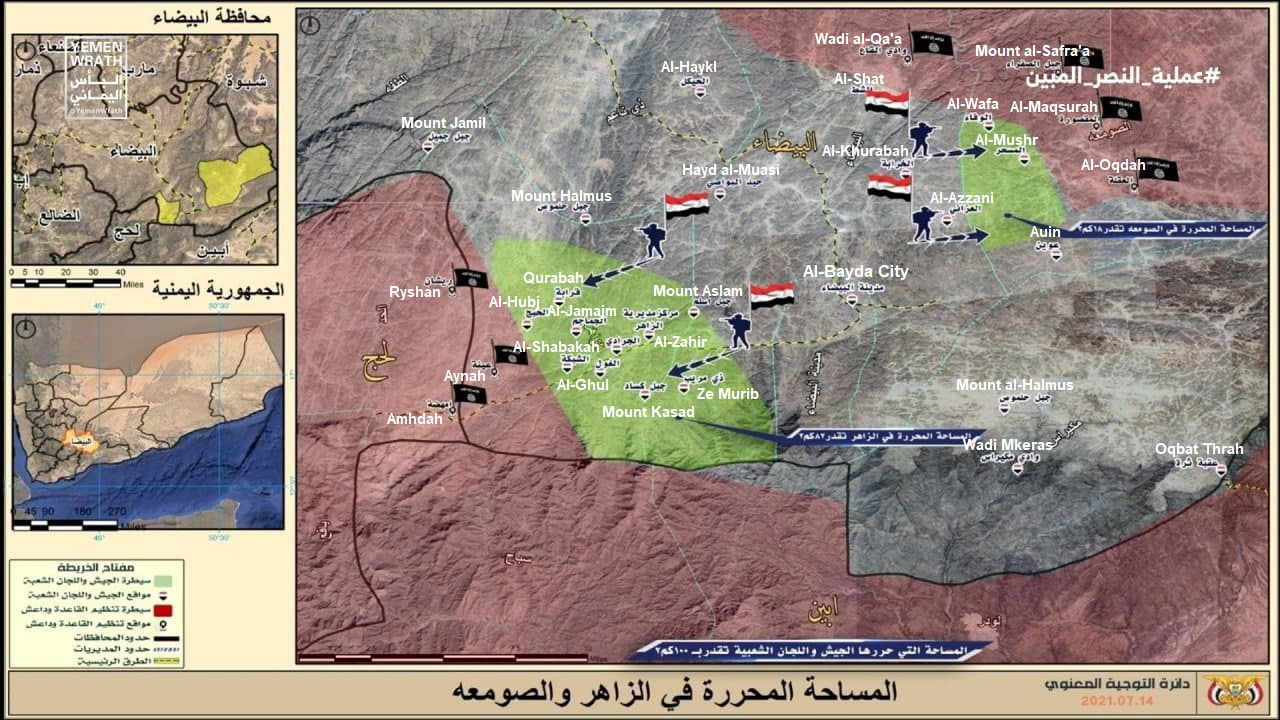 During Operation Evident Victory, the Houthis carried out nine strikes on Saudi-backed forces in al-Bayda with Badir and Saeer missiles. The Yemeni group also used its drones to carry out 40 strikes and 17 reconnaissance operations.

According to Brig. Gen. Sari, 350 Saudi-backed fighters were killed and 560 others were injured during the al-Bayda battle. 29 military vehicles were also destroyed.

The Houthis’ announcement does not necessary mean that the al-Bayda battle is over. Saudi-backed forces may renew their offensive in the province in the near future. The Saudi-led coalition has been trying to secure any military achievement in Yemen for some time now.

Mmmhhh… SF first claimed that reports of Saudi advances and gains were fake. Then they said the Houthis successfully counter-attack to regain some territory. Which is true? Lost in propaganda.

You seem reasoning-challenged. Clearly the advances and gains are fake because the Houthi have successfully counter-attacked and regained territory.

Try to keep up!

Houthis didn‘t use the word „terrorists“, which is good. They‘re too intelligent for abuse of language. They‘re facing enemy combatants.