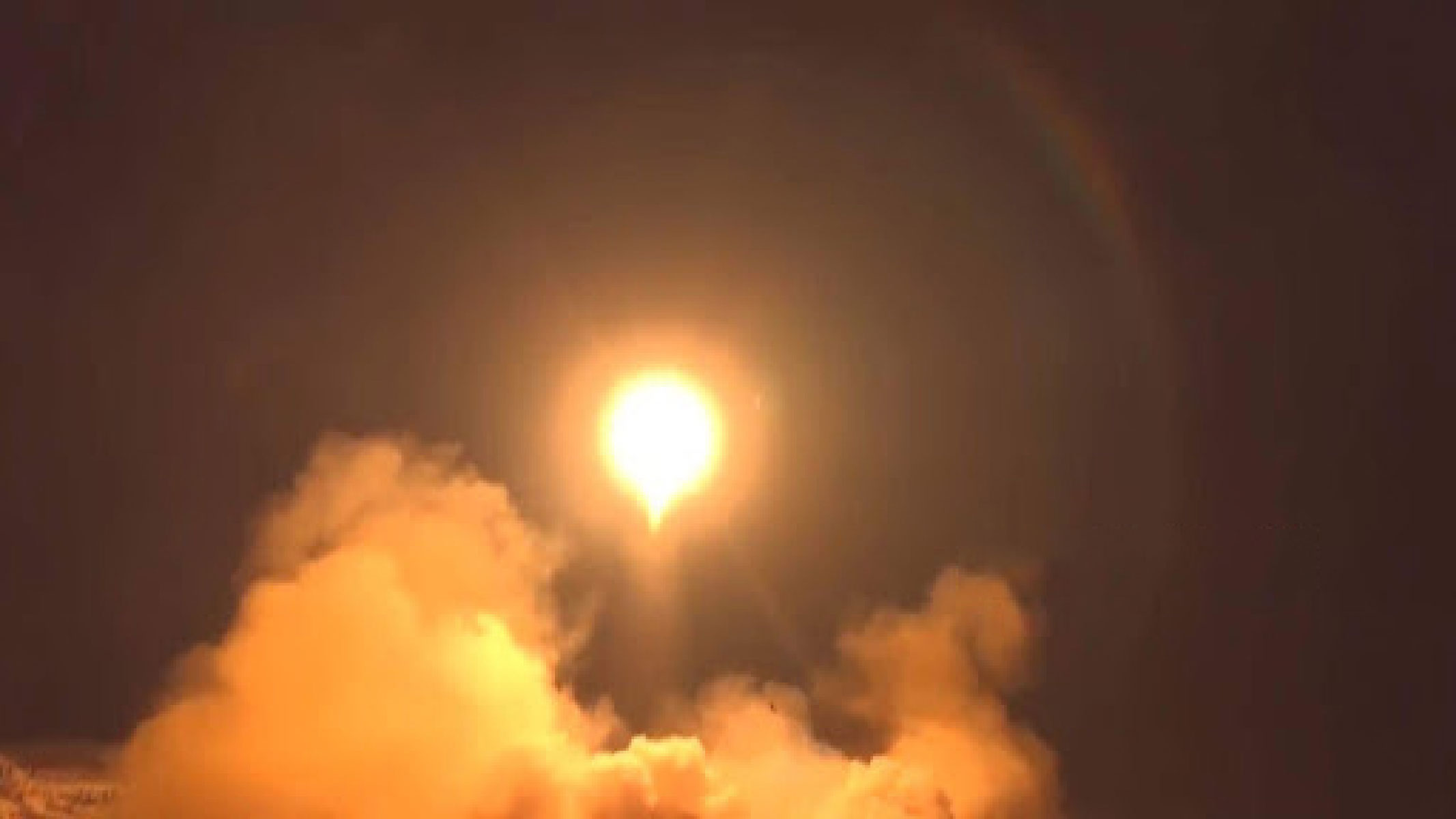 The Houthis (Ansar Allah) announced on February 28 that their Air Force and Missile Force had carried out a large-scale operation against Saudi Arabia.

The operation, dubbed “Deterrent Balance 5,” targeted military positions in the Saudi capital, Riyadh, as well as in the Kingdom’s southern region.

Brig. Gen. Yahya Sari, a spokesman for the Yemeni group, said that sensitive positions in Riyadh were targeted with a Zulfiqar ballistic missile and nine Samad-3 suicide drones. Furthermore, six Qasef-2K drones struck a network of military positions near the southern Saudi cities of Abha and Khamis Mushait.

According to the spokesman, the operation was launched late on February 27 and ended in the early morning of the next day.

“The armed forces affirm that its operation will continue and expand more and more as long as the aggression and siege on our country are ongoing,” Brig. Gen. Sari said.

Saudi Arabia announced that its air-defense means had intercepted a ballistic missile and six drones which were launched by the Houthis from Yemen. This confirms that Operation Deterrent Balance 5 was successful to some extent.

Images from a citizen’s house in Riyadh showing scattered debris of the ballistic missile launched by the terrorist Houthi militia.https://t.co/dKg75zTYDj #SPAGOV pic.twitter.com/KwPOO8kukR

Operation Deterrent Balance 5 is the most recent in a series of large-scale missile and drone attacks by the Houthis against Saudi Arabia.

These large-scale operations inflicted some losses on the Saudi military and oil sector. Nevertheless, the Kingdom didn’t back down in Yemen.

Riyadh appears to be determined to go with its war on Yemen in spite of the high economic, military and political costs. For more than a five years, Saudi forces have achieved very little success in Yemen. In fact, their intervention in the country appeared to be a failure.

Saudi’s are bunch of pussies

Saudi Arabia is not a country but a corrupt Bedouin Wahhabi family imposed by the evil British imperialists in the 20th century and now sustained as a petro-cash cow by Zionist parasites and delusional Americans. As Trump said, they will not last two weeks without US and western support. However, that may not be enough now to save them.

This missile attacks are becoming as regular as train schedule. The Clown Prince must be cursing the day he chose to invade Yemen.

Houthi’s need to pull off another good attack on Aramco, the smoke will be seen from the space and the Clown Prince and his minions will not be able to deny it