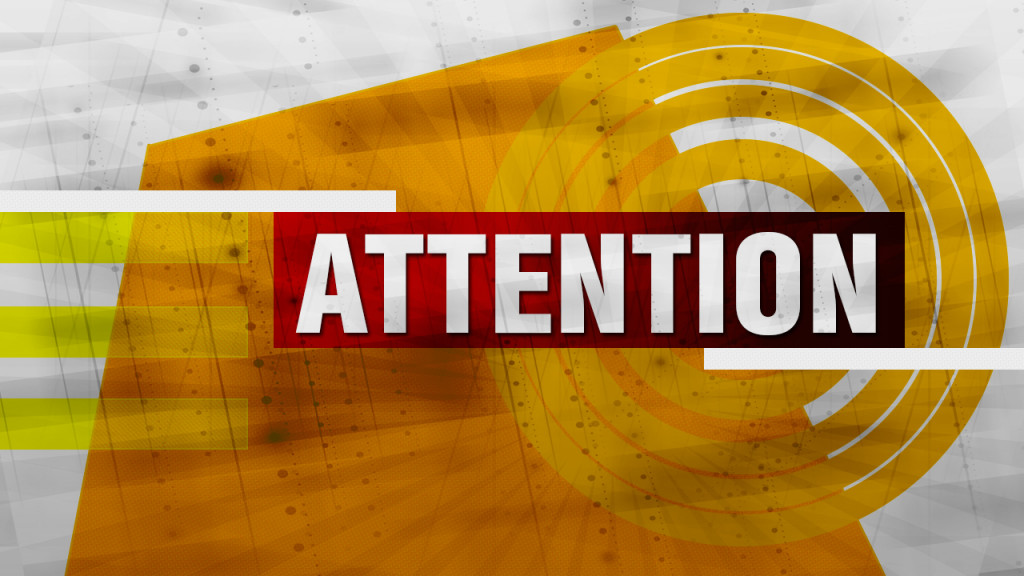 A few days ago Wikipedia announced intention to remove its entry on SouthFront (more here), explaining an issue by the pro-Russian position of the project and, by way of issuing an official reason, that the information about the project mostly cites the SouthFront site.

Wikipedia’s entry on SouthFront on February 26, 2017

In this respect, the SouthFront wants to openly state the following.

1. The SF team is independent, as it is not financed by anyone other than its audience. This gives the project the ability to promote its own views.

We also want to draw Wikipedia editors’ attention to the obvious fact that, even if the project were to be receiving money directly from the hands of Vladimir Putin himself, that would still require some proof rather than mere assertions. Particularly since the rather significant act of removing project information is being pursued on the basis of such assertions.

2. Participants in the project have never denied their sympathies toward some steps of current foreign policies of the Russian Federation. It would be interesting what kind of independence Wikipedia itself can lay a claim to, if a point of view is being de-facto declared as unacceptable simply because it doesn’t comport to the MSM agenda or exhibits supposed “pro-Russian” bent.

The original version of Wikipedia’s entry on SouthFront:

3. It has been claimed that all the links in the Wiki entry lead to SF site itself. That’s perfectly sensible, since the entry describes a fairly popular project and its complex relations with several other Internet platforms. The decision also implies that entries on CNN, Euronews, RT, Russia Insider, Belingcat, Voice of Russia, Kavkaz Center, and Ukraine Today and several other contemporary information activities ought to be removed. Which, incidentally, poses the following question: why the desire to suppress and conceal information about SouthFront? We’re not talking about a blog with maybe 3 entries a week, but rather an example of how new media formats function. If SF is not a new phenomenon or an irritant, why did this problem arise in the first place? Here are a few other examples of how significant information projects are described on Wikipedia:

How is this different from the SF entry? What is more, many of Wikipedia entries cite SF articles:

Does this mean that Wikipedia is using double standards: editors acknowledge SF information invaluable, but want to censor the information on the project itself? Or did Wikipedia editors simply encounter aggressive information policies aimed at the SF which they couldn’t or didn’t want to resist?

4. Wikipedia ought to be an independent base of information, a platform that makes available information about significant facts or events that have occurred or are occurring in the world. One of the instruments determining the format of the 21st Century informational environment. Ensuring access to information, but not becoming yet another tool of censorship.

SF has been in existence for almost 3 years already. Over that period, the project evolved through a number of phases, depending on the circumstances. As of today, SF has tens of thousands of readers and viewers, which means it has a presence. Politicized efforts to limit project information by Wikipedia hurt not so much our project but rather the idea of free access to knowledge from various points of view.

5. The project is being accused of not releasing the personal information of its participants, volunteers, etc. Naturally, given that people are being persecuted for their views, for example in Germany, the US, Ukraine, Russia, it’s understandable why a project that offers an alternative point of view would adopt a position of not revealing the identity of its members. Otherwise should this Wikipedia entry https://en.wikipedia.org/wiki/Anonymous_(group) also be removed?

6. From the very beginning, the project’s fundamental idea rested on allowing everyone to express their point of view and thus jointly create interesting content that provokes thoughts, rather than hundreds of millions of dollars from sponsors. Perhaps that’s the very cause of the problem. Could it be someone is truly worried something like that is possible in the contemporary informational environment?

SF team, its volunteers, friends, and partners, as well as the readers and viewers, demand that Wikipedia materials on the project be restored.

We also ask the editors to pay particular attention toward efforts to use Wikipedia as an instrument of information aggression.

Everyone concerned about the controversy surrounding SF is requested to write Wikipedia (info@wikimedia.org) and make this statement as widely available as possible.

You can also visit “Wikipedia talk pages” on the topic here: Wikipedia:Articles for deletion/South Front and here: Talk:South Front.

Wikipedia suspects the Kremlin behind SouthFront but wouldnt that make this article even more relevant? ;)

This is important that everyman understand that we are in a battle for the truth. The battle has drawn sides. One side is more likely to issues distortions and imaginative news, i.e. create fake news than the other. At this point in this struggle the mighty resources of that side is using censorship to remove information and is thus breaking from any sound democratic, judicial or educational principles in which it is recognized, and a fundamental principle of Western civilization, that alternate views be available in coming to a decision about the truth. To remove alternative views seems like an admission that one’s own ‘truth’ is not open to that kind of analysis.

In other words some anti-Russian (& probably left-liberal) editor of Wikipedia noticed SF’s entry, decided there wasn’t enough slander against it, and decided to remove any positive references. Wiki’s pro left-liberal slant is well-known and they apply it every entry whose views they don’t agree with.

The problem is wiki is that is cannot be truly neutral when it comes to anything political. 1) Because its editors are mostly left-liberal types living in the western world 2) Because it largely gets its references from the western MSM, which is again – mostly left-liberal (& anti-Russian) leaning. i.e. If CNN says something, then as far as wiki is concerned it must be true; unless counteracted by another MSM source.

All this gives the left-liberal types at Wikipedia a monopoly on the ‘truth’.

“The problem is wiki is that is cannot be truly neutral” because it is a propaganda outlet. This has gone to ridiculous lengths, now they pump “doubt” into articles where the truth is completely obvious. And otherwise, regarding, say, engineering matters (what I read often) wikipedia is bad, at least worse than mediocre.

Wiki is heavily under israeli control. Theoretically you can have input, but anything to do with israel is in practice impossible to change or modify. It will change back within minutes. They don’t care about any neutral info that is there.

Sent them a mail :) I feel this is hopeless anyway. This whole celebrated new world of the net with wikipedia, google, facebook etc. gets more and more annoying.

They answered claiming that the sourcing is the problem. This is evidently more like a pretex, since sourcing affects literally thousands and thousands of articles, why South Front is picked? Single sourcing actually can be a problem, but it’s far from being automatically a sign of error.

Thank you very much. Please, resend them the body of the letter, drawing their attention to Point 3.

I did something similar, wrote down this in my words. There was another round since. They claim that the article had “tone that made the page sound like self-promotion”, and without adequate sources this is not verifiable. But this is hardly a good reason for removal since even self promotion or some kind of a introductory article can have a useful role, and in political matters we are very-very far from any meaningful verification regardless of sources. And as you mention, CNN etc. clearly do the same (sometimes this is even well documented).

The ‘Fake List’ was created by the Ukraine/CIA team, known as ‘Prop or Not’.

The Anonymous Blacklist Promoted by the Washington Post Has Apparent Ties to Ukrainian Fascism and CIA Spying Digging deeper into the PropOrNot controversy…. http://www.alternet.org/media/anonymous-blacklist-promoted-washington-post-has-shocking-roots-ukrainian-fascism-eugenics-and

Isn’t it ironic that Soros and Gates are working with FB, to censor those on the list. Personally, I go direct to the site and ignore the middle links. Good luck South Front, for all the good work you do.

What IS South Front?

Jimmy Wales is a director of Guardian Media Group. And close friend of Tony Blair and Soros. Its an important tool of western imperial power. Not some kinda unbiased information source… Personally i’d ignore it and not waste your time.

Isn’t wikipedia a ‘Jewish’, i.e., Khazarian thing. That being said, why are you surprised?

MEDIA ARE CONTROLLED BY THE WORLD NAZI-NARCO-SIONISM, just simply

Why do you waste time with wiki…? Concentrate on developing your own platform with the limited resources that you have and make yourself a reference. Truth finder readers will promote you by themselves.

The US media conglomerate is intentionally conflating perspective with bias. In their delusions just because information doesn’t support their intentional incomplete framing of the situation it is biased and false.

Why they consider pro-Russian position as something bad?

The Zionists hate any person or entity that supports Christians.

Wikipedia is a media manipulation instrument.