Unexpectedly for the market, the cartel raised the quota on the extraction of oil to 31,5 million barrels per day. 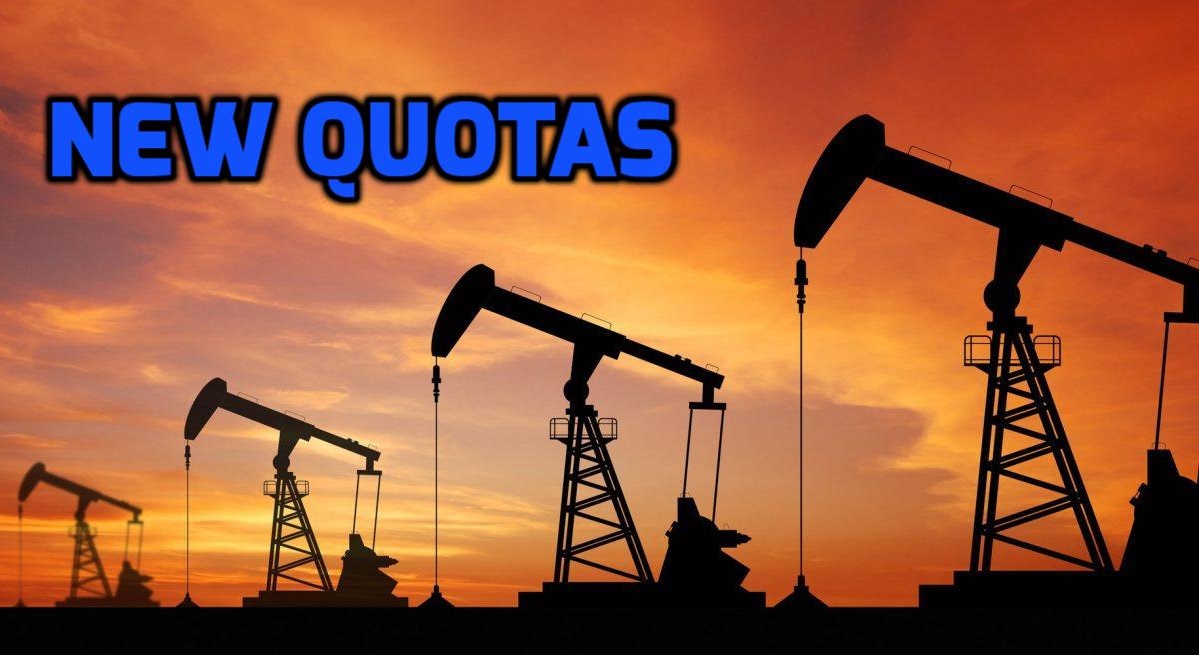 Originally appeared at IF, translated by Elmo Goof exclusively for SouthFront

According to the results of another meeting in Vienna, OPEC established quotas on the extraction at the level of 31,5 million barrels per day, as reported by the Bloomberg agency citing the delegate of the summit who is familiar with the decision.

According to the delegate, the new level of quotas herewith does not take into account the extraction in Indonesia, who joined OPEC (Indonesia extracts 800 thousand barrels per day).
OPEC hasn’t announced an official decision yet.

Some countries asked OPEC to lower the quotas. In particular, Venezuela claimed on the necessity of reducing the quotas at least to 1,5 million barrels per day. The Minister of Oil of the country, Eulogio Del Pino, fears of a catastrophe on the world market because of the further growth of stashes in the reservoirs.