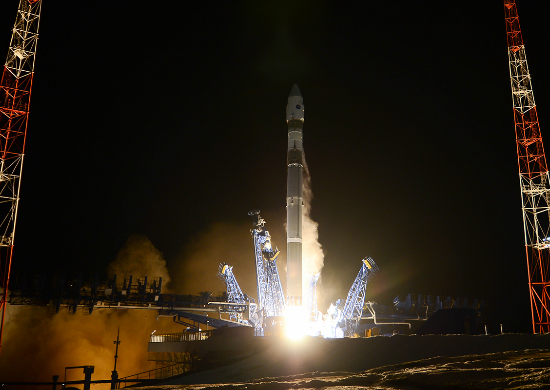 On November 25th, Roscosmos successfully launched a satellite inspector from the Plesetsk cosmodrome on behalf of the Russian ministry of defense. The space apparatus has since assumed its correct position into orbit.

The Soyuz-2.1v launch vehicle launched at 20:52 Moscow time. The launch, carried out by the Russian aerospace forces went without issue.

The satellite inspector was produced on the basis of a unified multifunctional space platform. Its optical equipment allows it to photograph the surface of the Earth.

A stable communication is maintained with the spacecraft. On-board systems are all working normally, the Ministry of Defense noted.

A satellite inspector is a spacecraft that can move in orbit and carry out external inspection and non-contact technical diagnostics of other satellites from the smallest possible distance. In addition, satellite-inspectors can receive information not only from their own, but also from other people’s devices, but officially this information is practically not published.

The Ministry of Defense has repeatedly reported on the testing of satellite-inspectors in space, and recently spoke about a satellite-defender that can protect other spacecraft from external influences.

Earlier it was reported that Russian tracking devices are observing the intense movements of the US military satellite inspectors GSSAP, which appears to be inspecting other devices.

Two months later, the satellite inspector “Cosmos-2523” separated from the Cosmos-2521, also capable of diagnosing the condition of other spacecraft.

In August 2019, the Russian Ministry of Defense announced the launch of the Cosmos-2535 and Cosmos-2536 satellites, designed to study, among other things, the impact of artificial and natural factors on the Russian constellation in outer space, as well as to refine the technology for their protection.

According to the agency, the device left its orbit on November 23 at 01:15 (Moscow time) over the Pacific Ocean. Fragments of the satellite burned during the passage through the dense layers of the atmosphere.

Cosmos-2422 was launched on July 21th, 2006 from the Plesetsk Cosmodrome. The Russian Defense Ministry noted that this was not due to a malfunction, but rather because the apparatus had exhausted its resource.

In late September 2019 the Russian Ministry of Defense announced the successful launch of the Cosmos-2541 satellite (Tundra series). In mid-October Deputy Minister of Defense Alexei Krivoruchko said that it had begun its effective work.

The satellite is one of three that currently comprise the new Russian unified space system, designed to warn of missile attacks.

The presence of such a system, consisting of three vehicles, was confirmed by the Deputy Commander of the Space Forces, Major General Igor Morozov.

According to Jonathan McDowell, a well-known American space expert, the previous two satellites were launched in November 2015 (Cosmos-2510) and May 2017 (Cosmos-2518). According to the website of the Ministry of Defense, the unified space system took up combat duty in December 2017.

The three Tundra-series satellites were manufactured by the Rocket and Space Corporation Energia. In early October 2019, it became known that the Ministry of Defense filed a lawsuit against the corporation. Officially, the reasons for the lawsuit were not announced, but Russian media reported that the military department of Energia produces satellites for the unified space systems, as well as the upper block of the Angara space-launch vehicles.

In July 2019, Roscosmos made a successful launch of a Soyuz-2.1a booster, topped with a Fregat upper stage, which carried a Meridian communications satellite into orbit.

The Russian military said the launch was successful, and ground controllers established a “stable telemetric connection” with the spacecraft in orbit.

The launch carried the eighth Meridian relay satellite into orbit, and it was the first Meridian mission to launch since 2014.

One of the eight Meridian satellites launched into an off-target orbit in 2009, and another was lost in a Soyuz launch failure in 2011.

In June 2019, Rogozin issued an order that made all information regarding the Russian satellite network as classified and only for official use.

“The order classifies information of a technical nature, including launches, the state of the orbital constellation and so on,” a source of RIA Novosti claimed.

As per official data from 2018, provided by Roscosmos head Dmitry Rogozin, Russia has 156 spacecraft in orbit, and out of them 91 are civilian and 65 military.

As per information from 2014, Russia planned to launch 9 new communications satellites by 2020.

The Gonets is a Russian multifunctional system of personal satellite communications, built on the basis of low-orbit spacecraft. The system, which was originally called the Arrow, was created in the interests of military intelligence.

Plans from back then included that a fleet of 24 was needed in order to remove any waiting time in communications.

Other military satellites were also planned, with some of them being already realized, but other, undisclosed ones were added to the launch plans. 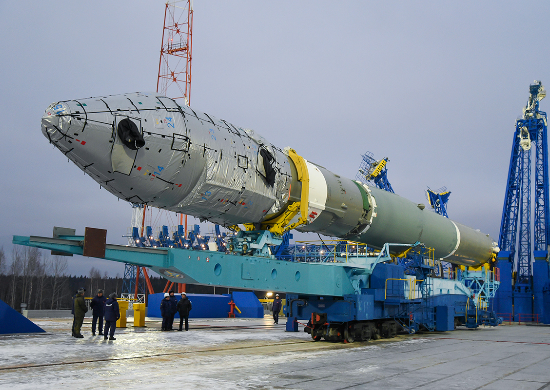 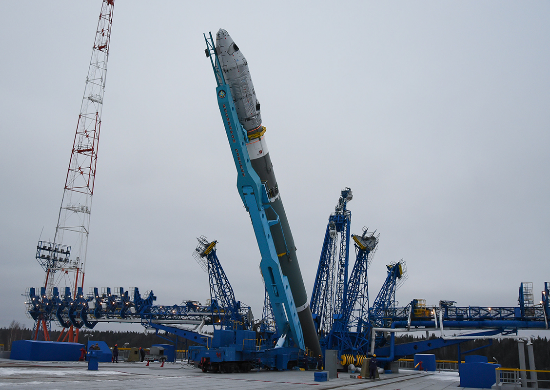 We are controlling everything from behind from our military space command centre on Mars.

more evidence the paper tiger US empire is near collapse