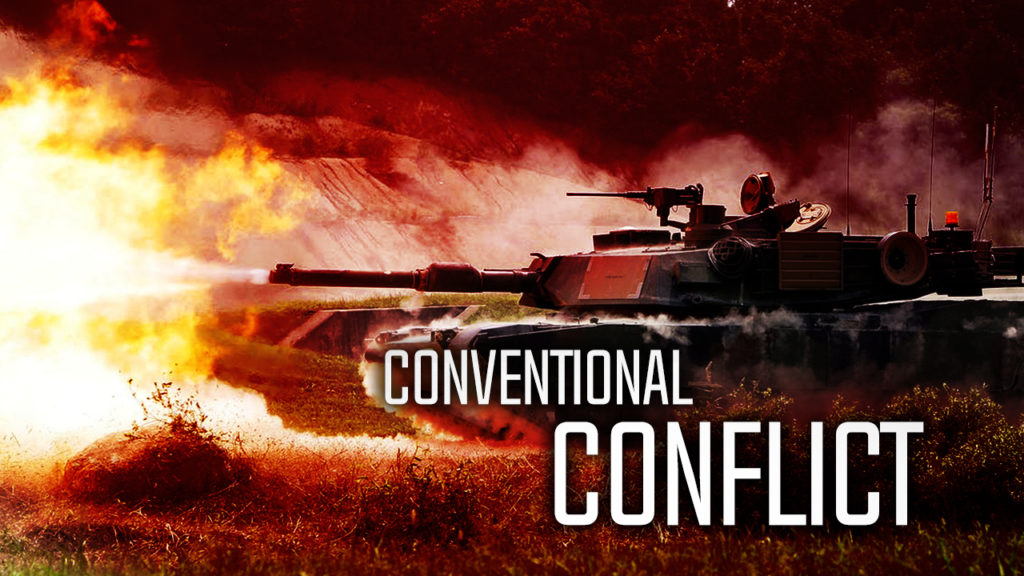 You gotta be kidding!

Speaking at a White House news conference, Trump said Pentagon chiefs probably weren’t “in love with me” because “they want to do nothing but fight wars so that all of those wonderful companies that make the bombs and make the planes and make everything else stay happy.”

“Some people don’t like to come home, some people like to continue to spend money,” Trump said. “One cold-hearted globalist betrayal after another, that’s what it was.”

Trump added that U.S. troops largely support him, but he does not receive the same affinity from the military leadership.

The comments came after Trump had come under a powerful media attack. The Atlantic and then multiple other mainstream media organizations reported that the President allegedly made offensive comments against fallen U.S. service-members, including calling World War I dead at an American military cemetery in France “losers” and “suckers” in 2018. All these reports were expectedly based on anonymous sources.

Trump described this as a “hoax” saying: “I’m not saying the military’s in love with me. The soldiers are.”

The Trump administration attempts to reduce (at least formally) the US military presence in combat zones in the Middle East and the Central Asia face an expected resistance from the military establishment that makes billions of dollars from wars.

even a delusional racist like trump will have a moment now and then of lucidity.

I don’t think Trump is racist, but vice president will not be a black guy because today US is divided country. It’s just about statistics, nothing else. BLM “antifa” is in majority black and people of color. That is not his but left wing electorate

Trump is only telling the truth. Blacks are lazy arseholes, liberals are gays, mexicans are criminals and drug dealers, MSM is fake, the Democratic party is a sewage pot. Japan, South Korea, China, Iran, Europe and Nato are shithole countries, and verner is a soft liberal who cant take the truth.

which truth is that? that the yankee-twats are down on their uppers and flailing all over the place trying to set things back to where they once were or that russia has out-foxed the white house supremacy interpreters at every instant since 2014.

MIC may assassinate him now! Its not looking good!!

What MIC?!! CIA would take that for an insult! Only they have license to kill US presidents and senators, nobody else !

It’s no use complaining about those who use the power of money The Human kind has chosen his God and submited to it, chosing to be slave of money. …About 4000 years B.C…What a pity crying now about natural consequences

This clown is stating what we already know, what a surprise, and you work for them Donny you forgot about that little detail.

He doesn’t actually….. because Mossad reminds him about that from time to time. But it is election time = bullshit time. So the leash is little bit longer only for this period of course…. Once elections finished they will return on business as usual.

You´re the clown here. With a big mouth sitting in your mommys basement.

If Xi, Putin and Trump listened to our advises, many things would be different in this world.

Sure, but at least he said it out loud, unlike any other puppet.

He tried to pull troops from many countries many times but is always stopped so I wonder.. Usually its the ones saying no more wars that yells to keep troops where they are.

Yet he sells weapons to Saudis, Israel, Poland, what a joke he js

shylockracy
Reply to  Assad must stay

ISISrael gets those weapons for free plus a huge shitload of US taxpayer dollars. Only the others have to pay for it.

There’s also the oil/energy companies, the banks that handle every transaction made to pay for war, the Rothschild neocolony in Palestine, and even companies handling “migrants” from those war zones back to the US/EU, and much more. It’s actually a huge conglomerate of interests for the global Ziocorporate terrorists and by simply blaming the Pentagon contractors, Trumpet is obfuscating the truth in their behalf like the good servant of theirs he is.

After the Vietnam war that should be clear to anybody. Eisenhower warned about the MIC, too bad nobody listened…

Eisenhower was a sock-puppet for the MIC and other hidden power centers himself, and a war criminal. He ordered several coup in several countries (including mine) while in power.

True. But the warning is legit non the less.

The only way he will remain President is if he has a massive majority in the electoral college or a majority in the House if the EC is still in doubt. The Democrats hope to drag this one out until Jan. 3rd.

Trump should NOT hang the dirty clothes to dry in public. Im tired of people telling the truth. A President should support his forces no matter what they have been doing.

Even if the whole Titanic goes down he should stay as a captain and praise his officers for what they do to save the American people!

US military has been starved for decades which you can easily see on Russia’s and China’s progress. Even Iran could easily beat America because Turmp refused to allocate suficient funds to our boys.

Your boys? You´re not dying over there that´s for sure. What a loud mouth..Go back to your videogame.

No mass arrests of the vile deep state vermin,then there shall be no glory for usa ever again, Unless there is:

This extremely simplistic, infantile, pathological liar, La Kosher Nostra crime boss should be careful what he says. The big money puppet masters may tire of him have his brains splattered just like they did to JFK. His Eastern European birdbrain whore Melania wouldn’t want some brain matter to soil one of her $1,000 outfits. A Trump-free world is still a dream for many.

I’m sure that every US soldier will be replaced by at least 2 contractors.

Only when you get real,beatdown you will back the fuck off.

The guy’s rich so he doesn’t care about the wars to make Lockheed Martin happy. Obomber sure made a lot of money from being President. He had no money before he was President.

Excuse me, but regardless of the US administration, this is NOT a “secret” for a very long time!…