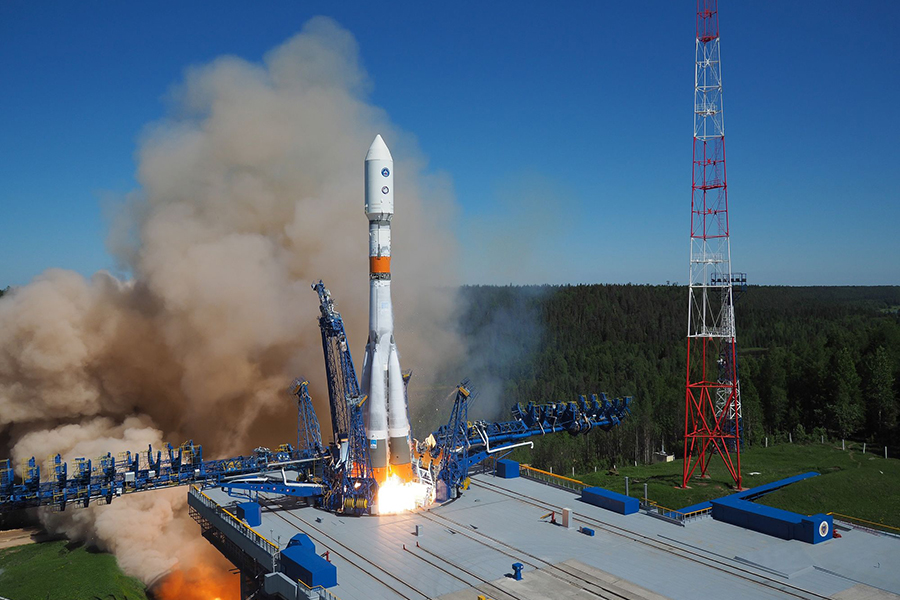 Photo: Ministry of Defence of the Russian Federation

Seven launch vehicles of the Soyuz family will be built for the Russian Defense Ministry this year, the TASS news agency reported on July 15, citing the words of the CEO of the Progress Missile and Space Center, Alexander Kirilin.

“The production plans in the framework of the State Defense Order for 2016 feature seven Soyuz launch vehicles and two of the missiles are meant for the Rus research and development project,” Kirilin said.

As of today, over three vehicles have been already handed to the customer by the manufacturers.

According to the CEO of the Progress Missile and Space Center, four Soyuz-2.1b vehicles have different degrees of readiness. “They will be completed before November as specified by state contracts,” he said.

Rus R&D project was created for upgrading the Soyuz launch vehicles, primarily for replacing the analog systems with digital ones and boosting the efficiency of engines. Soyuz-2.1a, Soyuz-2.1b, Soyuz2.1v light vehicles, and the Soyuz-ST vehicles launched from the Kourou space center in French Guiana are the parts of the Soyuz-2 family of launch vehicles.

Good luck for the continued efforts to space exploration.