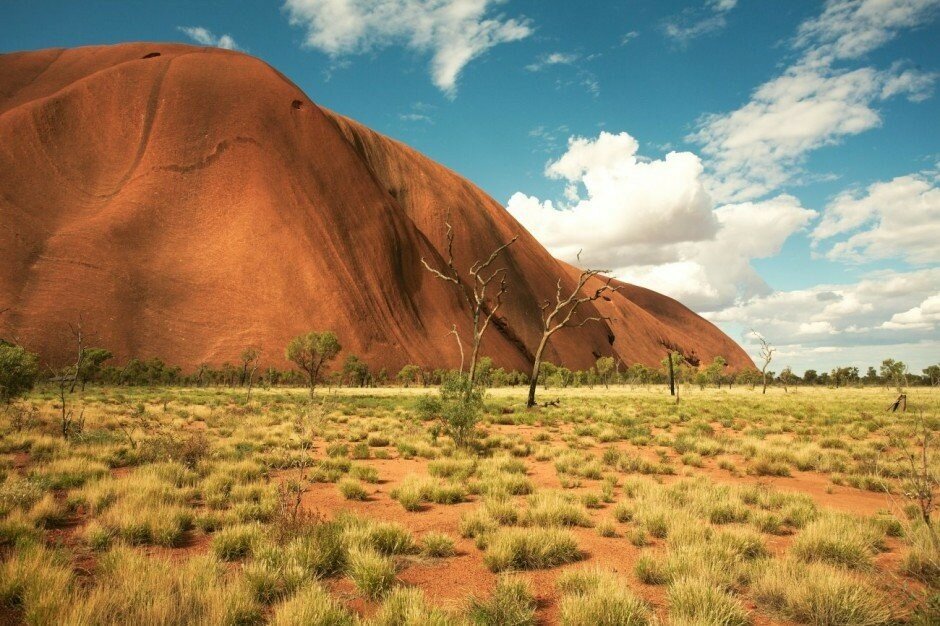 Not a day goes by these days without a casual remark about animal extermination in Australia.  Mice have moved to the front of the queue in terms of animal species Australians would most like to liquidate.  The language used has various registers: sombre and regretful; grave and scientific; panicked and bloody.

This is all ordinary fare and is characterised by ignoring the anthropogenic nature of the problems.  Behind every pest outbreak on the Australian continent is a human hand operated by a muddled mind.  In Australia, that hand has been particularly busy in negligence. Since the eighteenth century, animal species have been introduced inadvertently or through design affecting and in many instances devastating the continent’s ecosystem.

Some have been introduced with the purpose of neutralising other designated pest species, the most calamitous example being that of the cane toad.   Introduced by agricultural scientists of the Bureau of Sugar Experiment Stations in 1935, the toad’s intended target were scarab beetles whose root-feeding larvae delighted in commercial agriculture, notably sugarcane crops.  Famously, the toad preferred different sources of food and proceeded to prey on other species with gusto, including native predators.  The species flourished.

The humble house mouse is said to have arrived with the British First Fleet in 1788 but some speculation abounds that the introduction might have come via Dutch ships charting the coast of “New Holland” in the 1600s.  A 2011 study on that question found that “a British Isles origin of Australian mice is the most reasonable interpretation of our results.”

Mice populations have recently soared, notably in New South Wales and southern Queensland, given drought breaking rains.  Crops have been attacked and animal food reserves contaminated.  There have been instances of infection, notably leptospirosis.  As Danica Leys of the Association of Rural Women sees it, “It is an economic and health crisis.  From the contamination of food and water by mice, to the diseases they spread, this pest is affecting more than crops, not to mention the stress it causes”.

The rise in numbers has made an impression on foreign press outlets.  The London-based Express wrote of an infestation of tens of millions of mice.  Australians had “reported the mice terrorising their lives, creeping over their faces as they sleep, biting them, invading classrooms and even nibbling at patients in their hospital beds.”  It did not take long for these militant rodents to be seen as a threat to Australia’s most populous city.  Channel 10 News Sydney had warned about a potential mice “march”.

The hearty solution, as always with the next pest, is mass extermination.  Australia’s deputy Prime Minister Michael McCormack expressed the widely held view that, “The only good mouse is a dead mouse.”  To that end there is seemingly no end to the devilish applications of human ingenuity in destroying or regulating a species.  Modern mice killers try to sound like educated middle managers, flirting with scientific rationalist inquiry.  Can we be more modern in the ways we massacre them?  Take, for instance, the next generation of “gene driven” technology, with the New South Wales government promising AU$1.8 million for the venture.  (The total mouse control package comes to AU$50 million.)

The most important feature of this technology is inducing infertility, a soft, tender gloved version of dispatch. This form of extermination is clean, avoids killing other species on route, and sits well with the bio-controllers.  “We have modelled it already,” Paul Thomas of the University of Adelaide states, “and it should cause the population to crash over time.”   Thomas is also delighted by the “X-shredder” approach, which involves targeting the X chromosome carrier, namely, the sperm of the mice.

You might be forgiven for thinking that a daring experiment for the betterment of humanity was in the offing.

“Mice arrived in Australia with the first fleet,” trumpeted the NSW Minister for Agriculture Adam Marshall, “and from then until now the best control methods we have been able to come up with have been baiting and trapping.”

The less modern aspect of this inspired strategy is the use of a particular poison, bromadiolone, which has been likened by Marshall to the use of “napalm”.  (Should we be worried?)  The factsheet of the National Pesticide Pest Centre is cheery about its effects.

“Unlike some other rat poisons, which require multiple days of feeding by an animal, bromadiolone can be lethal from one day’s feeding.”

With such sinister war metaphors involved, even the bio-control boffins are concerned that this was going too far.  Species murder is acceptable, but, as with some genocidaire types, it comes with ceremonial restraint.  Killing mice with such poison would insert the substance into the food chain, endangering predators.

Peter Brown, who heads the rodent management research team at the Commonwealth Scientific and Industrial Research Organisation (CSIRO), notes that “anti-coagulants can accumulate up through the food chain, and so birds of prey or other animals can be feeding on dead mice and they could potentially get a lethal dose themselves through secondary poisoning.”

Evidence of bird deaths arising from the ingestion of poisoned bait has already been found in the central west of NSW.  And that’s in connection with the less toxic and commonly used zinc phosphide.  Kelly Lacey, a volunteer for the NSW Wildlife Information, Rescue and Education Services (WIRES), found 100 dead galahs in a cemetery in Parkes at the end of last month.  It was particularly galling for her, seeing as she had been involved in rehabilitating and releasing a good number of the birds around the area.

Bait poisonings of household pets and working animals have also been recorded.  Peter Best, a veterinarian based in South Tamworth, estimated that one in 15 admissions to his practice had involved poisoned animals.

Such facts could only make another researcher at the CSIRO sigh. “If it’s used properly,” observed Steve Henry, “it should be a very, very low risk that a bird should find one of those grains of zinc phosphide and eat it.”  The bait was sound.  The same could not be said for those using it.  “Why birds start falling out of the sky is [that] people do inappropriate things.”   Such people used the bait in ways “not described on the label, or people make up their own baits.”

When asked about her attitude to the problem, Healthy Rivers Dubbo convenor Melissa Gray suggested, with no detectable irony, that everybody wanted “the mouse plague gone, but there’s no silver bullet.”  No silver bullets, maybe, but virtually everything else in the armoury of extermination. For the president of the NSW Farmers Association, the mayhem caused by such a poison as bromadiolone was worth the effort.  Showing the somewhat patchy wisdom of his forebears, he accepted the lethal calculus.  “It will cause poisoning in animals that eat the dead mice”.  That, however, “was the lesser of two evils”.

CIA behind mice infestation, put your bet on that.

If it’s not mice, it’s locusts, or drought, or soil salinization, or low grain prices. This is Australia.