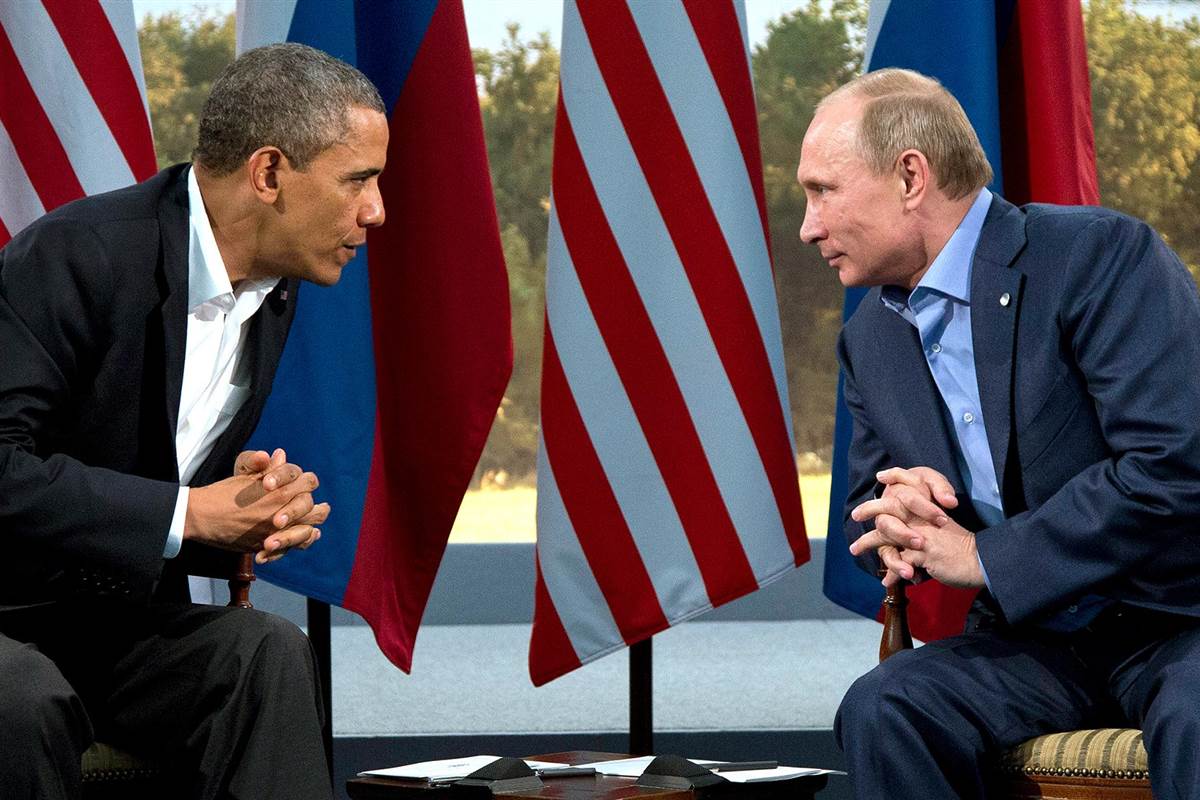 On July 8, US President Barack Obama said that NATO’s leaders should stand firm against resurgent Russia over its seizure of Crimea from Ukraine. He also pointed out that the intention of the UK to leave the EU should not weaken the Western defense alliance.

At his last summit of the North Atlantic Treaty Organization before he leaves the presidency in January, Barack Obama said America’s “special relationship” with Britain would survive the referendum decision he had warned against, the Financial Times newspaper reported.

“The special relationship between the US and the UK will endure. I have no doubt that the UK will remain one of NATO’s most capable members,” Obama said.

The US President urged allies to help Kiev defend its sovereignty, and to keep sanctions on Moscow until military action in Ukraine will not stop. He also acknowledged that NATO should bolster the defense of the NATO’s members in Central and Eastern Europe.

“In Warsaw, we must reaffirm our determination – our duty under Article 5 of the North Atlantic Treaty – to defend every NATO’s ally,” he said.

“We need to bolster the defense of our allies in Central and Eastern Europe, strengthen deterrence and boost our resilience against new threats, including cyber attacks.”

Summit host country, Poland, set the tone of mistrust of Russia. “We have to reject any type of wishful thinking with regard to a pragmatic cooperation with Russia as long as it keeps on invading its neighbors,” the Foreign Minister of Poland, Witold Waszczykowski, said.

During a conference call with journalists, Kremlin spokesman Dmitry Peskov said that any talks of any threat coming from Russia is a real absurd for NATO. He also expressed the hope that “common sense” will prevail at the Warsaw summit. Peskov noted that Moscow remains its doors open for dialogue with NATO and is ready to cooperate with the alliance.

Obama and the other NATO leaders are going to have another discussion of how to deal with Russia over dinner.

NATO Secretary-General Jens Stoltenberg noted that the alliance will continue to seek “meaningful and constructive dialogue” with Russia. “We don’t want a new Cold War,” Stoltenberg said. “The Cold War is history and it should remain history.”

Most NATO leaders don’t care about “standing firm” against Russia, though.

Neither do the people of their countries. The people would rather stand firm towards the muslim invasion that is turning Europe into a hodgepodge of racial hate and terrorism.