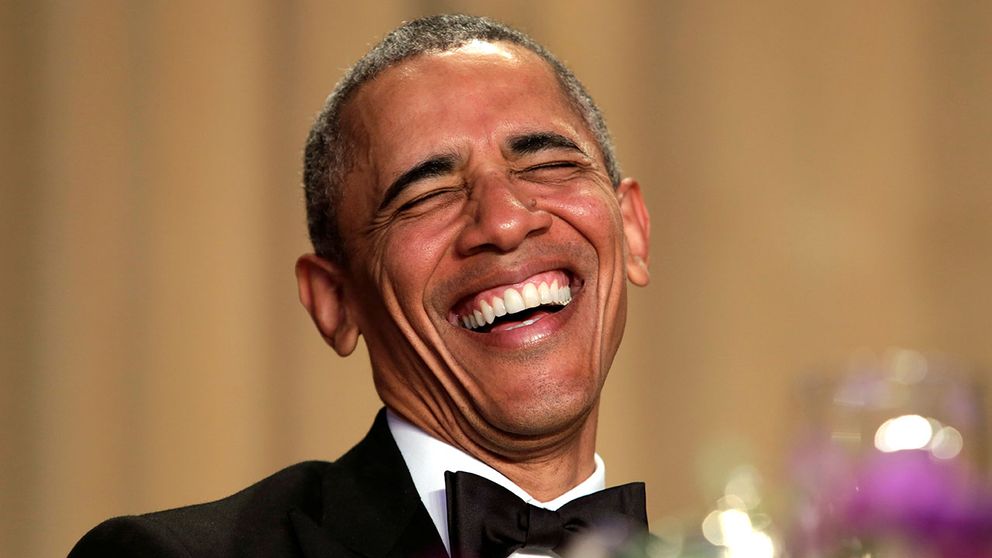 Criticizing Republican presidential candidate Donald Trump, US President Barack Obama made a mistake in a title of the former job position of the Russian President Vladimir Putin.

Speaking in Ohio, Obama lashed out at Republicans who supported Trump, and then withdrew their support after a scandal with a video, dated 2005, where the billionaire unflattering comments about women.

“The people [Republicans] that knew better didn’t say anything. They didn’t say: well, I disagree with his economic policies, but that goes too far. Trump took advantage of that,” Obama said, speaking to the press after a speech in support of Democratic presidential candidate Hillary Clinton.

“You’re the party that is tough on foreign policy and opposes Russia, and then you nominate this guy, whose role model is [Russian President] Vladimir Putin, the former head of the KGB?” Obama added.

Since 1977, Vladimir Putin worked for counterintelligence of the KGB (the Committee for State Security), the main security agency for the Soviet Union, in Leningrad (Saint Petersburg). In 1985-1990, he served in foreign intelligence in the German Democratic Republic (GDR), and on August 20, 1991, he retired from the Soviet KGB with a rank of lieutenant colonel. In 1998-1999, Putin was a director of the FSB (the Federal Security Service), the main service-successor to the Soviet KGB.

Such a poor awareness of the US President about the past of his Russian counterpart indicates that not the Russian President is the reason of the problem of relations between the US and Russia. Otherwise, Barack Obama would, certainly, know Putin’s biography much better.