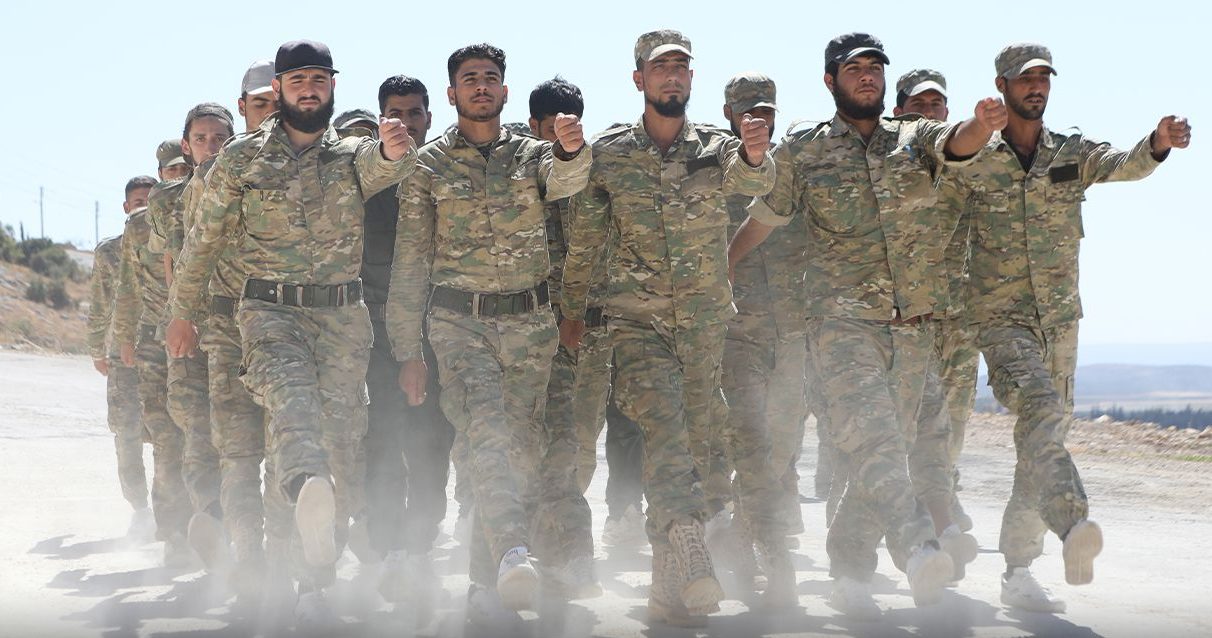 The number of Turkish-backed Syrian militants that died in Libya has grown to 311, the Syrian Observatory for Human Rights (SOHR) reported on May 21. Syrian miltiants were fighting on behalf of the Turkish-backed Government of National Accord (GNA).

According to the UK-based monitoring group, at least 18 of the slain militants were minors. The observatory revealed in a previous report that Turkey is now recruiting child soldiers for its campaign in Libya.

Citing several sources with knowledge on the situation in Libya, the SOHR said Syrian militants played a key role in the GNA’s recent successful attacks on the Libyan National Army (LNA). Syrians even participated in the capture of the al-Watyah Air Base in western Libya.

“The Syrians are the ones leading combat groups on the frontlines, especially in the west, that’s after receiving military training in Turkey’s territory before being sent to Libya,” the SOHR’s report reads.

At least 9,600 Syrian militants are now fighting in the ranks of GNA forces. Around 3,300 others are receiving military training in Turkish camps.

Besides deploying Syrian militants, Turkey sent a notable number of its own troops to Libya in order to support the GNA. According to Maj. Gen. Ahmed al-Mesmar, a spokesman for the LNA, 1,500 Turkish soldiers are currently deployed in Libya. At least 2,500 others will soon arrive in the country.

Turkey’s wide support has allowed the GNA to regain the momentum in the battle against the LNA. In the last few days, government forces made significant achievements on the ground. Meanwhile, the LNAsustained heavy losses on several fronts.

Would have been hilarious if it was 911

Soon those wahhabi bastards (L. A) will hv huge shortage of men as already there’s a large amount of decline in there men’s ratio since March 2011 and keep increasing in a fast pace day by day.

I never wanted to say this but it looks like Haftar is fucked. There over 9000 !!!

Condolences to the fallen wahabimossad CIA operators. May they rest in pieces…

The less thses cowards bastards are the better